Remember the Nokia 3310? It's coming back later this month!

Remember the Nokia 3310? It's coming back later this month! 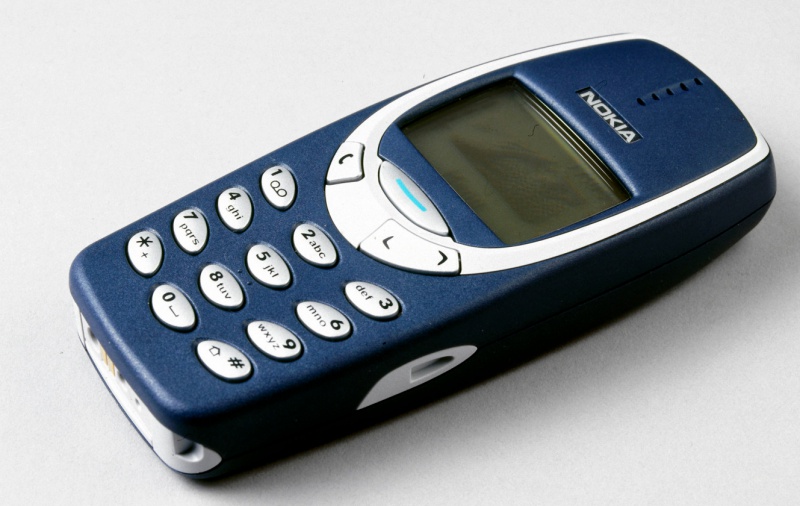 Nokia is bringing back one of its most signature handsets, the 3310 later this month at Mobile World Congress (MWC) 2017.

For those of you out there who are old enough to have used this phone before, you would know that the Nokia 3310 was built like a tank. Unlike today's smartphones, the Nokia 3310 could survive almost any knocks and drops. Moreover, it could last several days or even a week on a single charge! In fact, someone in Britain is still using the phone. He claims that the phone survived a spin in the washing machine and a tour in Iraq.