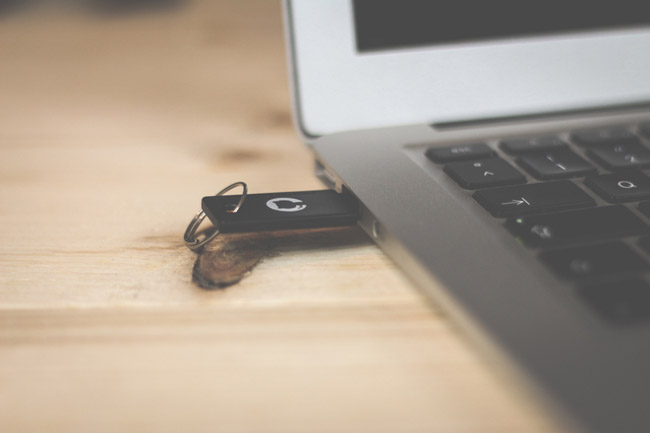 Heads up, folks; if you’ve recently purchased a shiny new device called the “5GBioShield” from an online dealer, you might be surprised to find out your supposedly top-of-the-line 5G radiation defense is nothing more than an everyday 128MB USB flash drive. Yes, the kind people use to store everything from work documents to holiday videos and various pictures of their housepet.

Apparently, the humble USB drive has been paraded around by shady online dealers as a cutting-edge defense against the radiation produced by 5G networks, which we would like to mention has not been proven to be harmful to people. Nor does it propagate the spread of the coronavirus as some conspiracy theories would have you believe.

According to the BioShield’s writeup, it offers “full spectrum protection” against 5G radiation, is supposedly the result of decades of research (highly unlikely unless they knew about 5G when people were still using dial-up connections), and apparently “balances and reharmonizes the disturbing frequencies arising from the electric fog induced by devices, such as laptops, cordless phones, Wi-Fi, tablets, etc.”, among other uses. 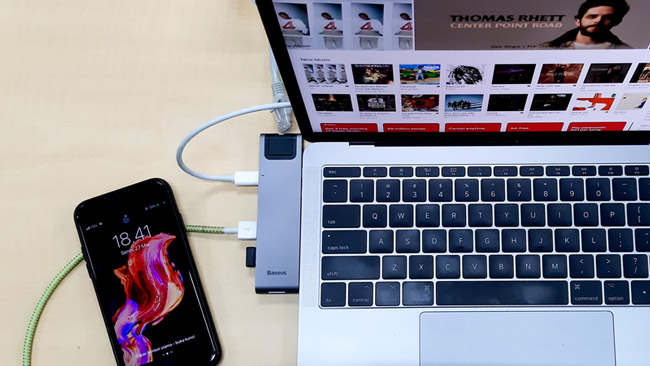 So, how do we know it’s really just your average USB drive? Well, Pen Test Partners (thanks guys!) has done everyone a favour and taken the device apart, eventually concluding that this supposedly next-gen and hard-to-find tech can be found and bought from your neighbourhood tech store.

You might be sniggering already, but you’ll probably end up rolling on the floor hysterically when we tell you that first, the BioShield was even endorsed by one of the members of the Glastonbury Town Council 5G Advisory Committee, Tony Hall, and second, that the shady firm has already sold enough of these $350 flash drives that they’ve got backorders.

It’s a “wow” moment indeed, but as amusing as this whole charade is, it’s also a good reminder for everyone to be on the lookout for such scams. As tech gets more advanced, scam artists are getting more creative too. Hence, we’d like to end off with a quote from the metaphorical book called “How not to get scammed 101”, which is “if something seems too good to be true, it probably is”. Stay sharp!