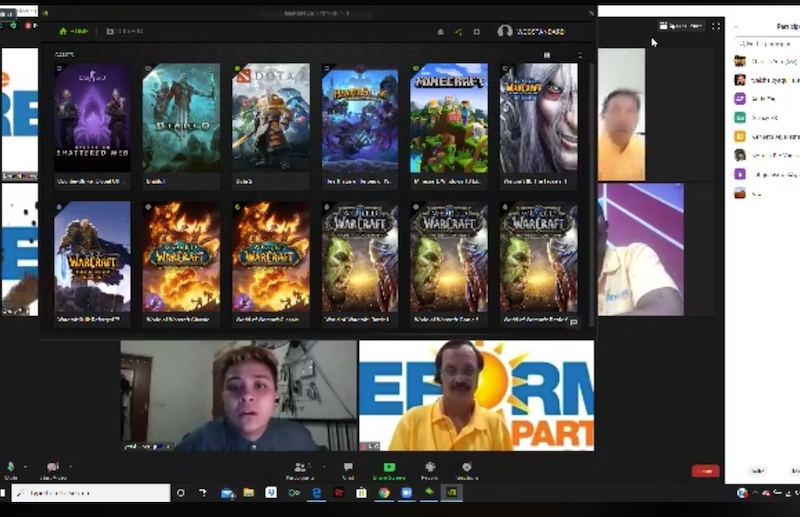 As you might expect, politics and gaming tend to be a pretty odd mix, especially when technical difficulties are to blame for both of them colliding. Last night (June 15), the Reform Party started its first-ever online "Meet-the-People" session through a Facebook Live stream that began as planned at 7 pm.

Everything seemed to be going normally at first, but a series of technical faults, such as viewers not being able to hear party secretary-general Kenneth Jeyaratnam's voice eventually forced the organisers to use NVIDIA GeForce Experience as the streaming platform instead.

Now, technical difficulties do happen to the best of us, and hopping to a new platform did actually fix the problem. The switch worked out nicely in all respects except for one: the livestream was categorised under the section for the popular MMORPG World of Warcraft, putting it right next to other streamers grinding out levels and killing in-game bosses.

Admittedly, it would be really surprising to suddenly come across a candidate reveal for Singapore's upcoming General Election when all you wanted was to check out your favourite WoW stream, so we can imagine some gamers must've had a real "What?" moment when they saw it. First world problems, right?