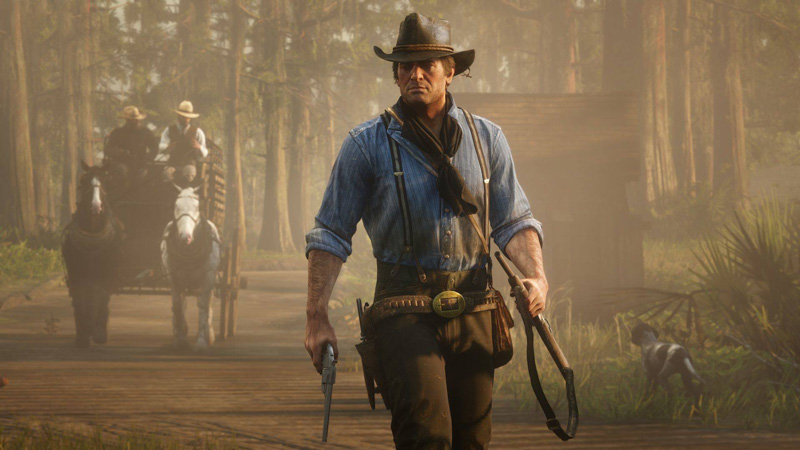 If you’re itching to play this incredible game again, you should know that it’s coming with a few Story Mode content additions as well as a much-needed Photo Mode. Red Dead Redemption 2 also includes Red Dead Online, which allows players to team up with or against each other in multiplayer gameplay.

Red Dead Redemption 2 serves as a prequel to the first game, following the messy past of the Van der Linde gang. You play as Arthur Morgan, a man torn between his loyalty towards the gang’s leader Dutch Van der Linde, and his own principles. The game features an incredibly cinematic story, with excellent writing and rich characters.

Playing Red Dead Redemption 2 for S$1 is practically daylight robbery - go nuts! If you need more information, check out Gameaxis’ review of the console version of the game here, and our review of the PC version here.

Join HWZ's Telegram channel here and catch all the latest tech news!
Our articles may contain affiliate links. If you buy through these links, we may earn a small commission.
Previous Story
The new ASUS ROG Strix GA15 is a Ryzen-based desktop targeted at esports gamers
Next Story
Crash Bandicoot Mobile just launched, but it's only playable in Malaysia for now