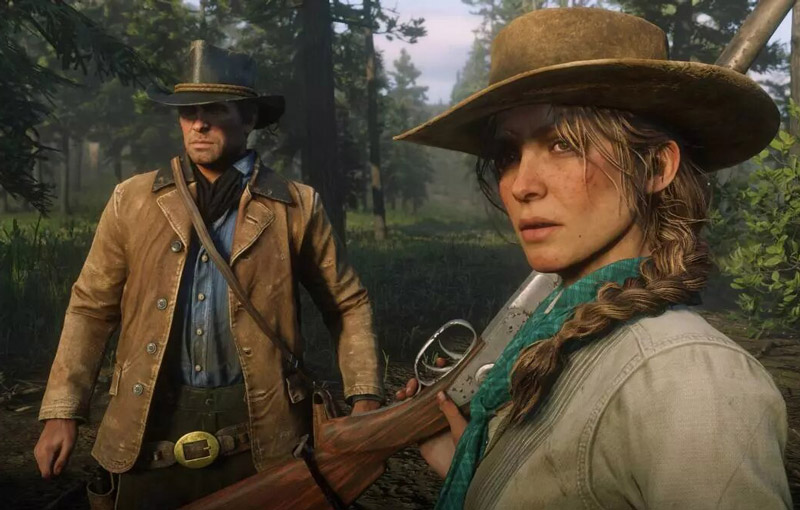 Rockstar Games have launched a new update for Red Dead Redemption 2 on PC, and it finally adds DLSS support to the game. Players can now experience boosted performance on PC - as long as they have an RTX graphics card, that is.

According to NVIDIA's testing, you can expect a performance boost of up to 45% at 4K resolution, depending on whether you opt for faster framerates over improved visual fidelity. NVIDIA states that the game can be played with max settings at 1920x1080 at over 60fps, for all GeForce RTX gamers. If you have an RTX 3070 on the other hand, you can enjoy 60fps+ gameplay on max settings. 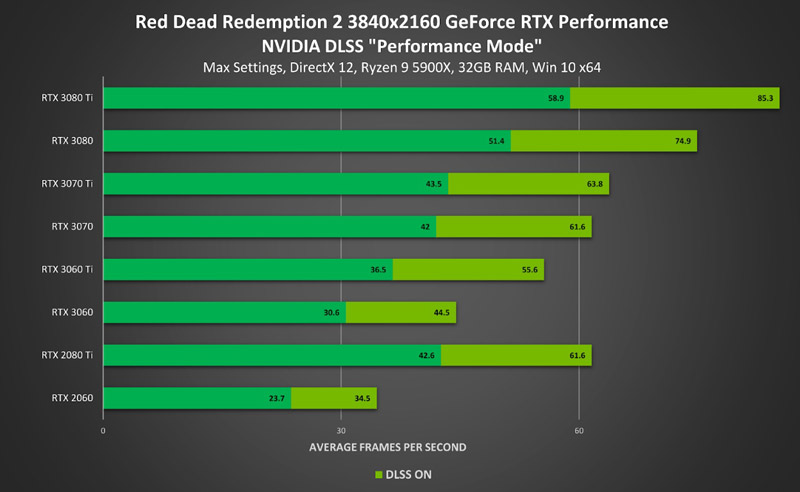 A framerate bump is always nice, but it’s especially nice for a game like this. Red Dead Redemption 2 is an astonishingly gorgeous game with a massive open world, so it seems like the perfect showpiece to really put your shiny new graphics card to the test. It launched on PC with more than a few issues (including crashes induced by keyboard use, somehow), but it looks like the many updates released since then have pruned these problems.

Wondering what the game looks like in motion with DLSS enabled? Check out a video from NVIDIA below:

Of course, this new update applies to Red Dead Online as well - which is great, because the multiplayer mode is getting three new multi-part Crime Contracts for players to complete. Perfect time to jump in, if you’re in the mood to drink moonshine and lasso bounties.

Join HWZ's Telegram channel here and catch all the latest tech news!
Our articles may contain affiliate links. If you buy through these links, we may earn a small commission.
Previous Story
Synology launches SAS drives to beef up their range of enterprise drives
Next Story
Campfire Audio releases two new mid-range IEMs, say hi to Holocene and Mammoth