Who didn’t see this coming? Rockstar Games has announced that Red Dead Redemption 2 is finally coming to PC on 5 November, a little more than a month after its launch on consoles.

You can pre-order the game on PC via Rockstar’s new Games Launcher for a whole bunch of bonuses. First off, you'll get two free Rockstar games from the following list: 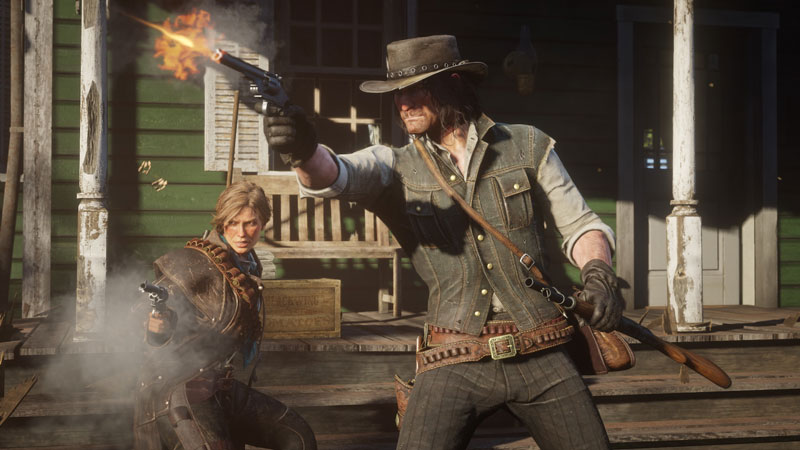 If Rockstar’s game launcher isn’t really your thing, you could also pre-order the game on the Epic Games Store, Greenman Gaming, the Humble Store and additional digital retailers starting 23 October. The game will only be available for purchase on Steam this December.

In November, the game will also be on Google Stadia as a launch title. You can check out Rockstar’s full announcement here.