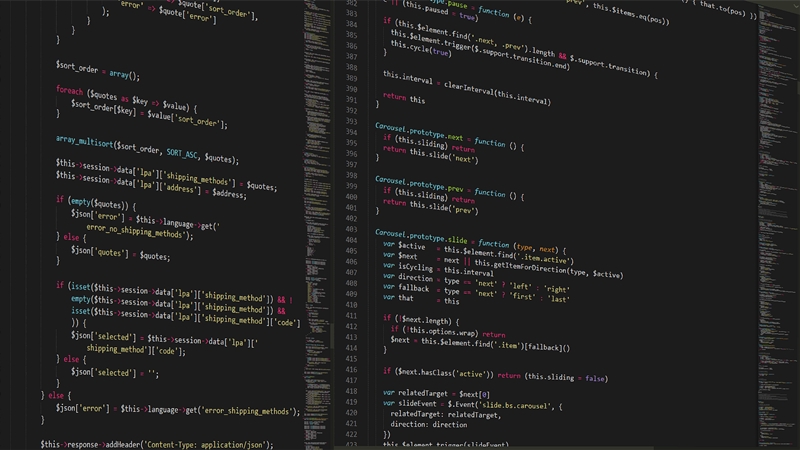 Although the bulk of the Twitch data leak yesterday contained usual hacking targets like user login details and  streamer earnings, one of the more surprising and unrelated pieces of information that came up suggests that a potential Steam competitor platform from Amazon called Vapor is in the works.

Apparently, the 125GB torrent that contained the leaked data also featured files from an unannounced Amazon title called Vapeworld, which is supposedly a virtual reality chat game of some sort. According to a Twitter user called Sinoc, these files for Vapeworld were housed within a larger directory called Vapor, and they were quick to spot its resemblance to Steam filing protocols.

In simpler terms, when a user installs a new title onto their computer via Steam, a separate sub-folder for the game is usually created within their Steam folder. The way in which the Vapeworld files were sorted appears to follow a similar convention, leading many to speculate that Vapeworld's creator, namely Amazon might actually be working on their own online gaming storefront. Additionally, some have even proposed that Vapor might actually feature some form of Twitch integration by default, given all of the data originates from the latter's database in the first place.

Naturally, neither Amazon nor Twitch have yet to provide any comment on Vapor, but if we were to operate on the assumption that Vapor is indeed their attempt at creating an online storefront, that would also mean they'll be butting heads not just with Steam, but with the likes of the Epic Games Store and Microsoft Games Store as well. While it will definitely be interesting to see how that situation might play out for everyone, Twitch has bigger fish to fry at the moment - like buffing up its security, for starters

Join HWZ's Telegram channel here and catch all the latest tech news!
Our articles may contain affiliate links. If you buy through these links, we may earn a small commission.
Previous Story
New Pixel 6 leaks reveal accessories, software and hardware features
Next Story
Casetify reunites with BTS for new 'Butter'-inspired collection