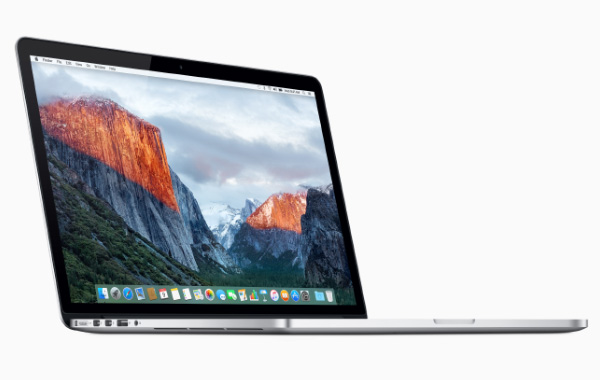 In a statement to Bloomberg, the U.S Federal Aviation Administration (FAA) said it was "aware of the recalled batteries that are used in some Apple MacBook Pro laptops". It has alerted major U.S airlines about the recall.

Based on the 2016 safety instructions for goods with recalled batteries, U.S airlines should not allow affected MacBook Pro models to be taken on flights as cargo or in carry-on baggage. The European Union Aviation Safety Agency issued a warning earlier this month, but it only requires devices with recalled lithium-ion batteries to be turned off and not in use during flights.

Apple issued a recall in June stating that select 15-inch MacBook Pro models sold between September 2015 and February 2017 could have faulty batteries that may overheat and "pose a fire safety risk".

Previous Story
OnePlus introduces its smart TV name and logo
Next Story
PSA: Your computer can now be hacked from a simple Lightning cable