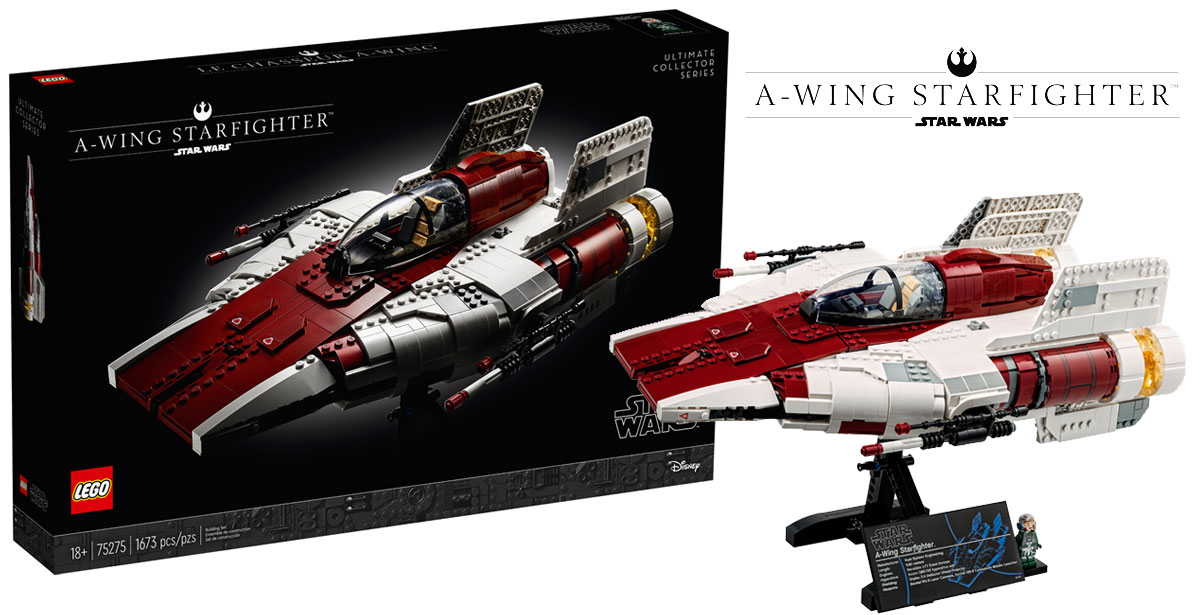 First seen in the Star Wars: Return of the Jedi movie, the A-wing interceptor gained immortal status amongst Star Wars fans when Commander Arvel Crynyd flew his damaged A-wing into the unshielded bridge of the Super Star Destroyer Executor, disabling it and causing it to crashed into the gravity well of the Death Star II. Here's the famous scene for reference:-

Ok, so I've let out the Star Wars geek in me. Also, because I'm a huge LEGO Star Wars fan, knowing that LEGO will be releasing an A-wing Starfighter Ultimate Collectors Series had me screaming in Shyriiwook delightfully. 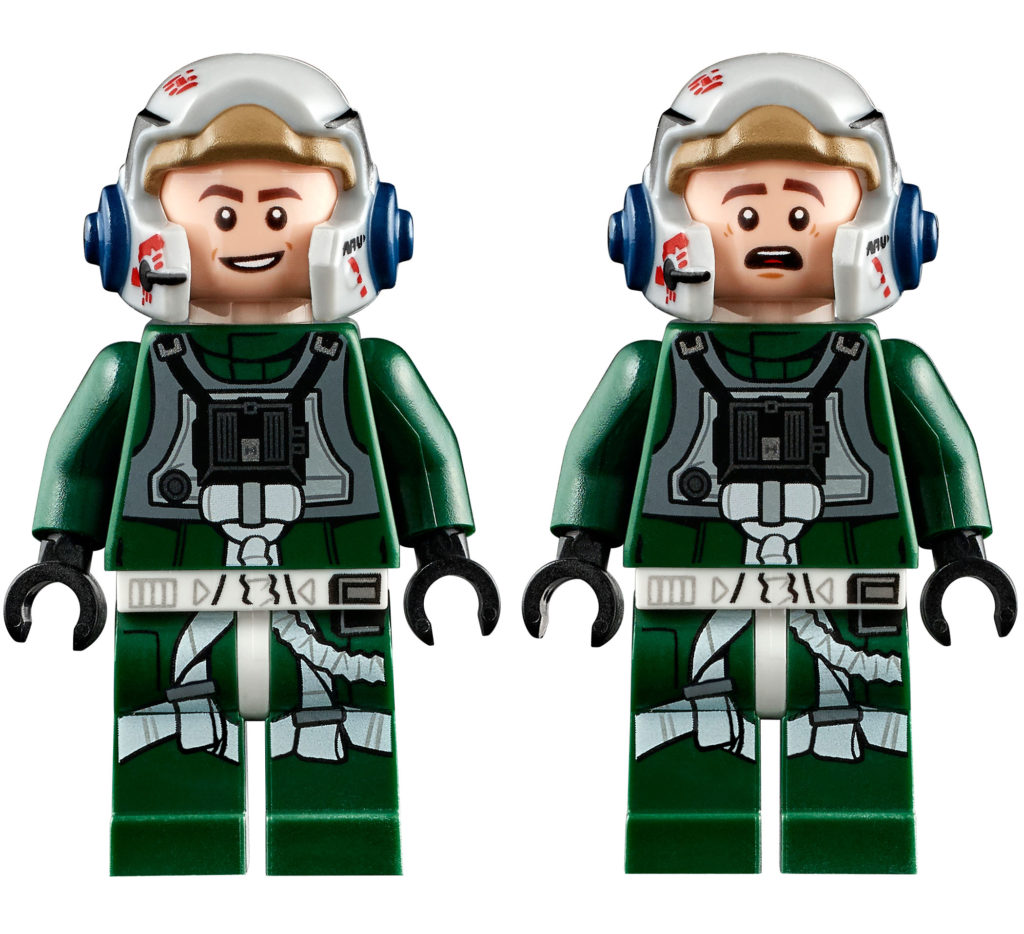 Announced earlier today, the 1,673-piece UCS (75275) set measures at 27cm in height including its display stand, 42cm long and 26cm wide and looks incredibly faithful to the model seen in the movie. Fittingly, it also comes with a miniFig of Arvel Crynyd himself. According to the LEGO press release, it also includes a new-for-May-2020 removable canopy on the cockpit. 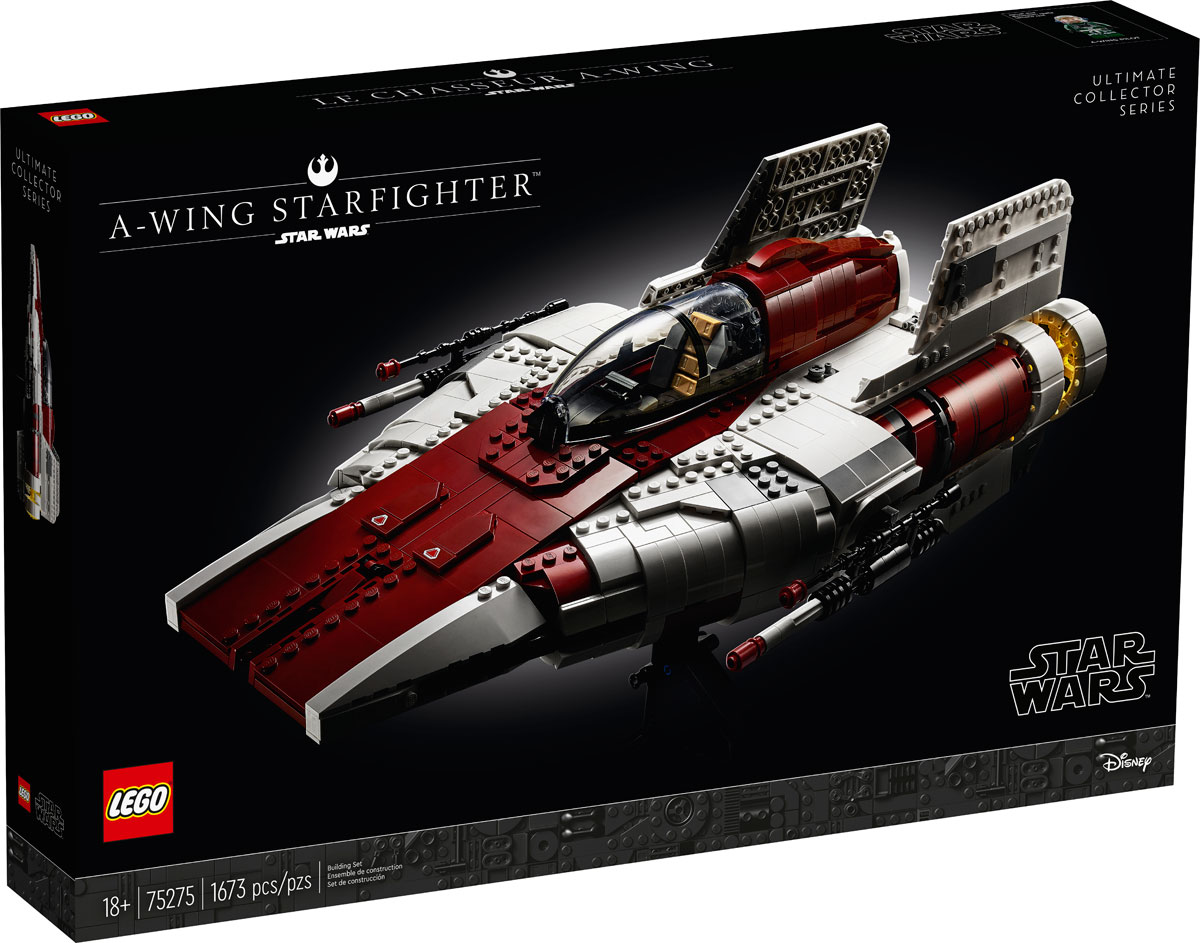 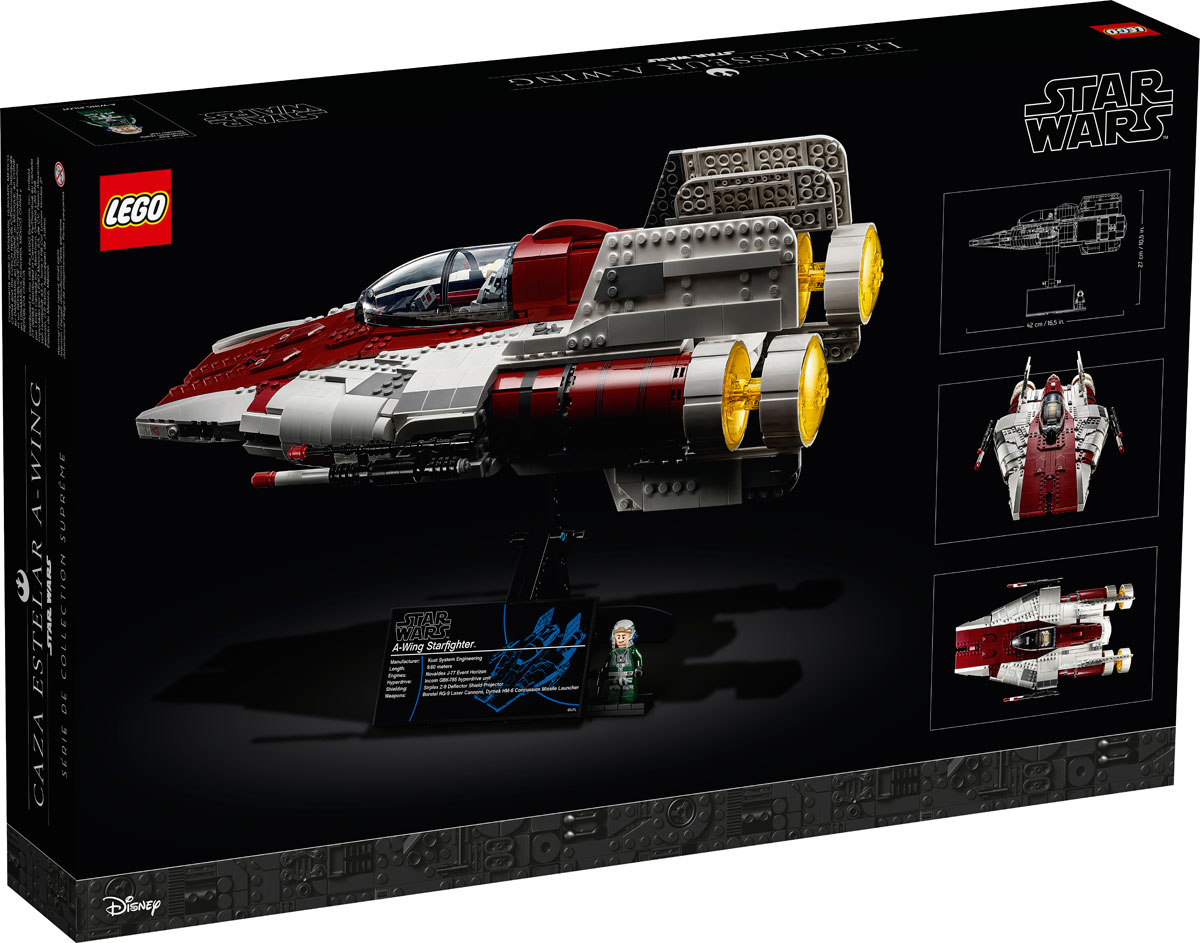 Here's a video of LEGO Designer Hans Schlömer, who also designed the LEGO Millennium Falcon UCS (75192) and Betrayal at Cloud City (75222), taking us on a behind the scene tour of the set:

This follows LEGO's impressive run of Star Wars sets that have been announced for this year, including the upcoming Buildable Model Helmets series. The Ultimate Collectors Series LEGO Star Wars A-wing Starfighter will be available from 1st May onwards with an SRP of US$199.99 (est. S$299), just in time for May The Fourth. Local availability and pricing aren't known yet, and with Covid-19 still wrecking havoc globally, it's not clear if it will even reach our shores on launch day. 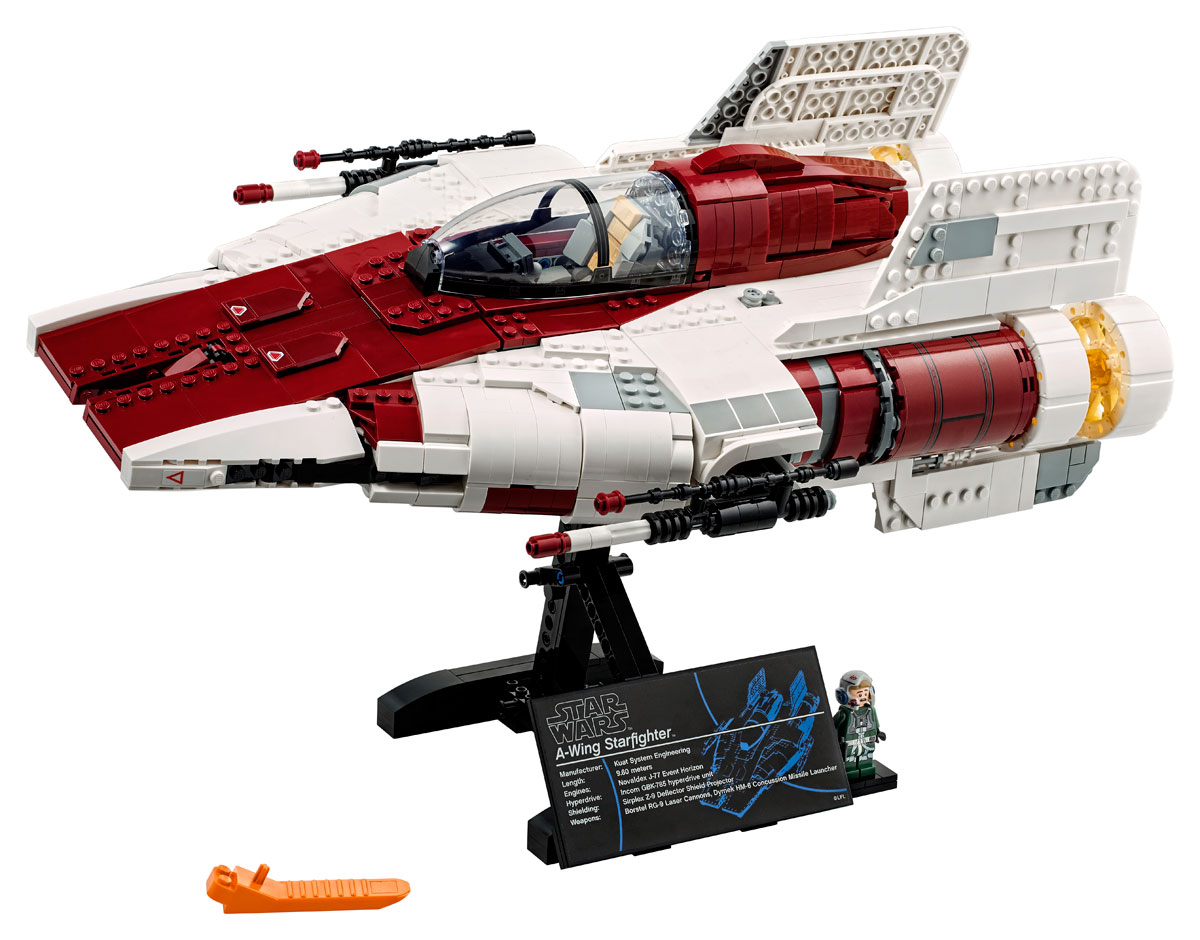 We can only hope the current situation take a turn for the better in the coming weeks. May the Force be with us.

Join HWZ's Telegram channel here and catch all the latest tech news!
Our articles may contain affiliate links. If you buy through these links, we may earn a small commission.
Previous Story
Crytek's upcoming Crysis Remaster will come with software-based ray tracing
Next Story
Apple allegedly developing high-end noise-cancelling headphones due end of 2020