Online video streaming pioneer, RealNetwork has signed an agreement with Intel to sell a significant number of its patents and its next-generation video CODEC software to the chipmaker for a purchase price of US$120 million. Under the agreement, RealNetwork is able to continue using these patents for its future products and services. 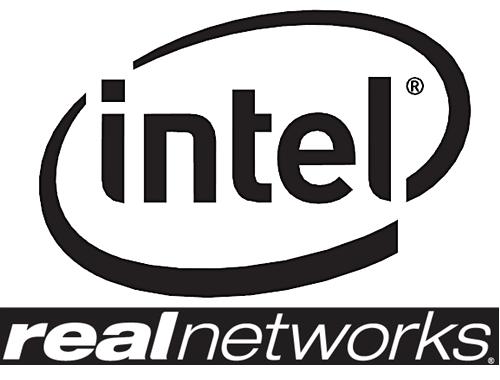 According to Thomas Nielsen, RealNetworks President and CEO, the sale of its patents and software would allow the company to channel its newly acquired funds into new businesses and markets while maintaining its existing operations. It is not clear how Intel is able to leverage on its newly acquired intellectual property.

RealNetwork was founded as Progressive Networks in 1995 by an ex-Microsoft executive Rob Glaser. Its original raison d'être was to distribute "politically progressive content". The company was renamed RealNetwork in September 1997 and it leveraged on the growth of the Internet as an alternative medium to become a pioneer in the field of online streaming for audio and video content.