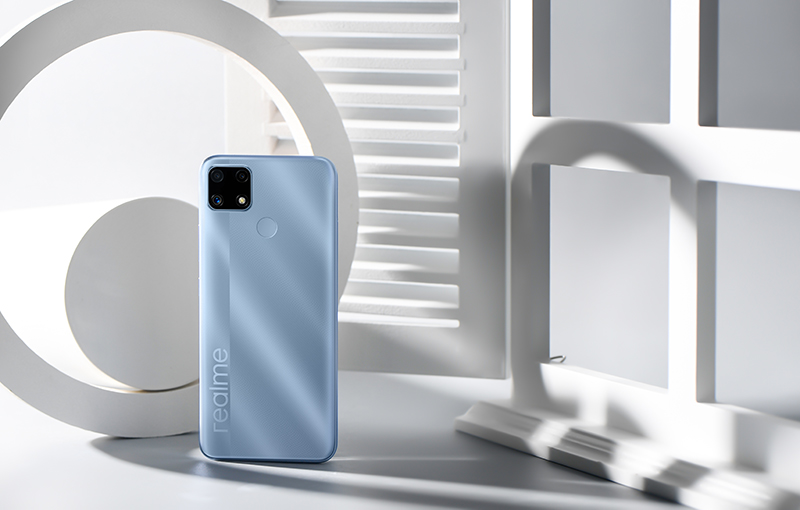 If you prioritise having a huge battery capacity, plenty of camera lenses, and an affordable sticker price in your next Android smartphone, Realme has you covered with its latest Realme C25s.

The Realme C25s has an "AI Triple Camera" setup. At the back are a 48MP main camera (f/1.8 aperture, PDAF, 5x digital zoom, Super Nightscape Mode), a 2MP macro camera (f/2.4 aperture, 4cm fixed focusing distance), and a 2MP B&W camera (f/2.4 aperture). The front camera (8MP) has AI Beauty, HDR, and Portrait Mode, which is likely what justifies the AI naming the camera has. 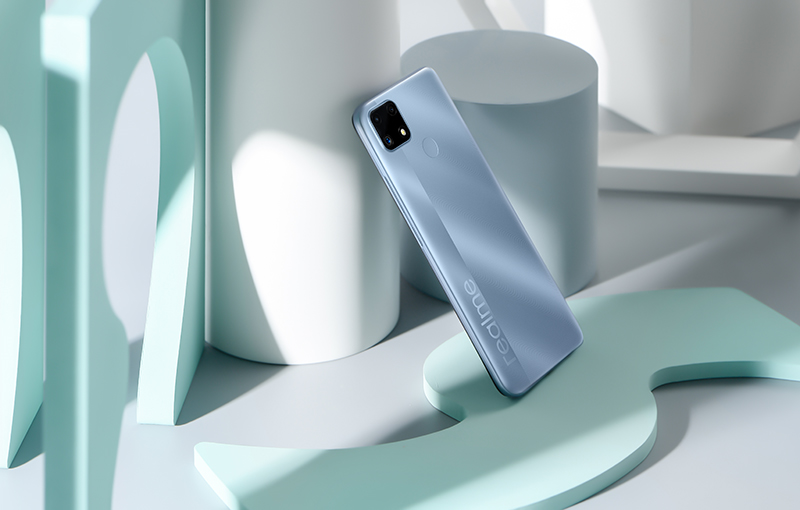 The chunky 6,000mAh battery also packs 18W fast-charging, so it wouldn't take forever to top off. According to Realme, the battery clocks in 25 hours of non-stop YouTube videos, 115 hours of Spotify, and 43.17 hours of calls. Battery-saving tweaks include App Quick Freeze that detects and pauses idling apps, and Smart Night Charge Guardian that goes to trickle-charging when the phone is almost full and still plugged in at night. Included in the box is a 9V, 2A (18W) charging adapter.

As a phone, Realme C25s has a 6.5-inch Mini-Drop display rated at 1,600 x 720 pixels resolution (HD+). It comes with a three-card slot (one microSD, two SIM trays), and uses an entry-level processor that's optimised for games (MediaTek Helio G85). While it's an Android 11 device, the OS is skinned with Realme's proprietary UI. 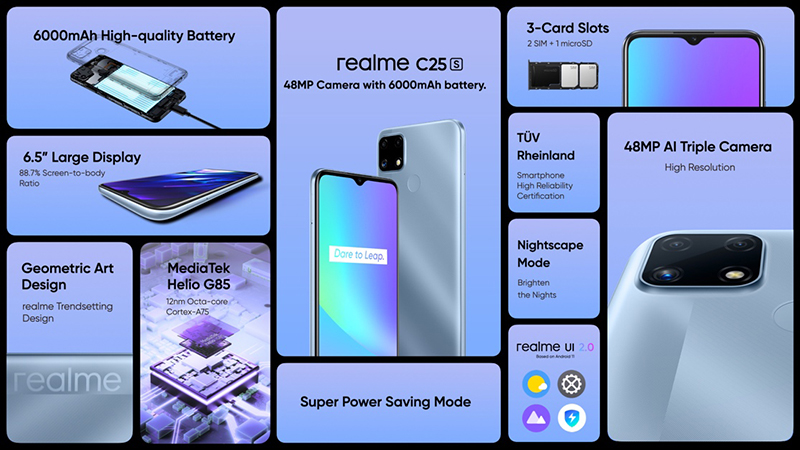 Other perks are its 4G/LTE connectivity, Bluetooth 5.0 support, 3.5mm audio jack, USB-C port, and a rear-mounted fingerprint sensor. As an affordable device, it lacks NFC, IP-rated waterproofing, and wireless charging.

Join HWZ's Telegram channel here and catch all the latest tech news!
Our articles may contain affiliate links. If you buy through these links, we may earn a small commission.
Previous Story
Samsung's new foldable phones and smartwatches could launch at the end of August
Next Story
Tesla's new Model S Plaid is a 1020hp super EV with a PS5-level infotainment system