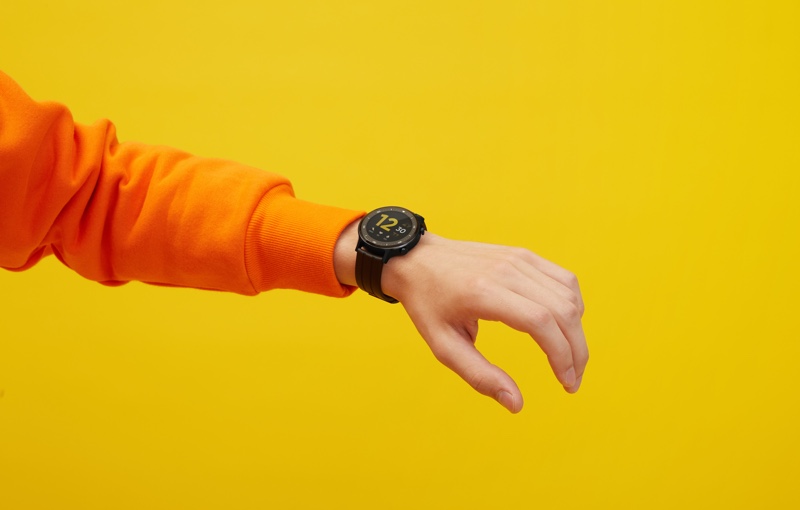 During an online event today, Realme launched their circular Watch S smartwatch to build on the foundation laid by the Realme Watch launched in May this year. During the same event, Realme also launched the Realme 7 Pro with 65W fast-charging and their new Buds Wireless Pro.

The new circular face gives the Watch S a 1.3-inch auto-brightness display (360 x 360 pixels) protected by a 2.5D curved Corning Gorilla Glass 3. This time around, rather than the 12 different faces that came with the original Realme Watch, the Watch S comes with more than 100 watch faces, some designed in collaboration with renowned designers. 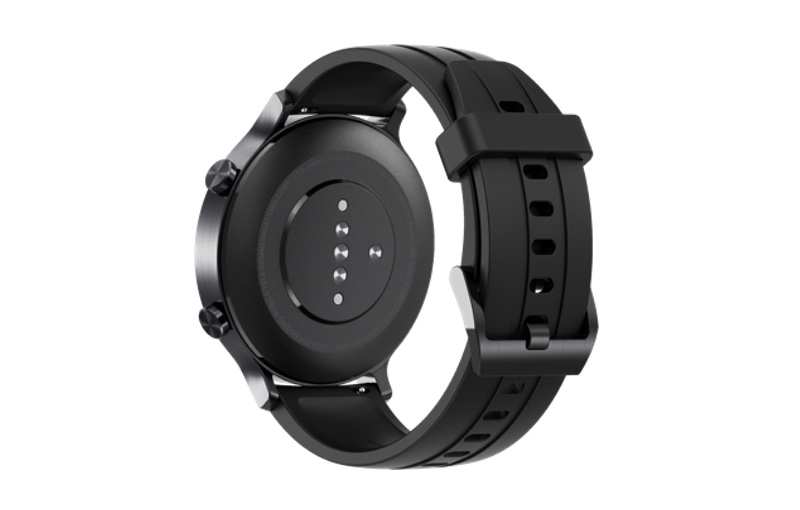 It has a PPG sensor for real-time 24/7 heart-rate monitoring and an SpO2 sensor for blood oxygen level monitoring. Additionally, the Realme Watch S is capable of tracking sleep patterns as well as providing notifications directly from a connected phone.

The 390mAh battery in the Realme Watch S can deliver as many as 15 days of use on a single charge Realme says. Even better, a charge from 0 to 100 percent only takes two hours. 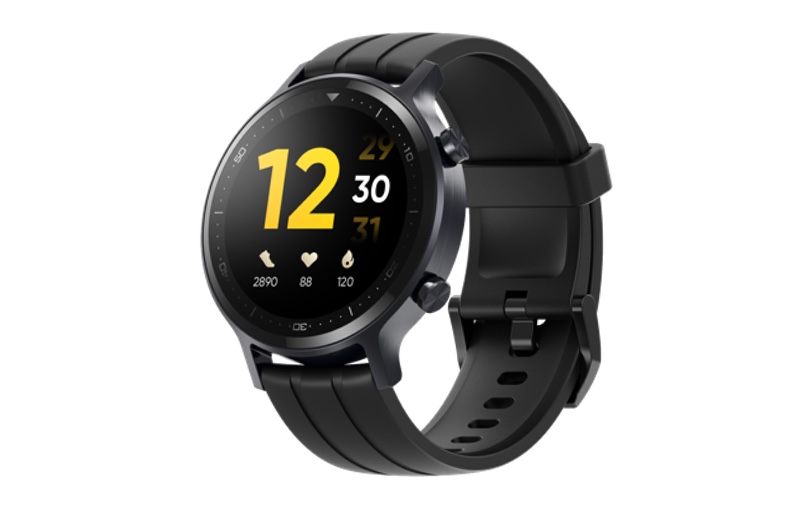 The Realme Watch S will be priced at S$199 when it goes on sale in Singapore on their official stores on Lazada and Shopee and authorised retailers from 7th November.

Join HWZ's Telegram channel here and catch all the latest tech news!
Our articles may contain affiliate links. If you buy through these links, we may earn a small commission.
Previous Story
Canon expands its RF lens lineup with two new lenses
Next Story
Realme 7 Pro with 65W fast-charging, quad-rear cameras, in-display fingerprint sensor goes on sale in SG at S$499