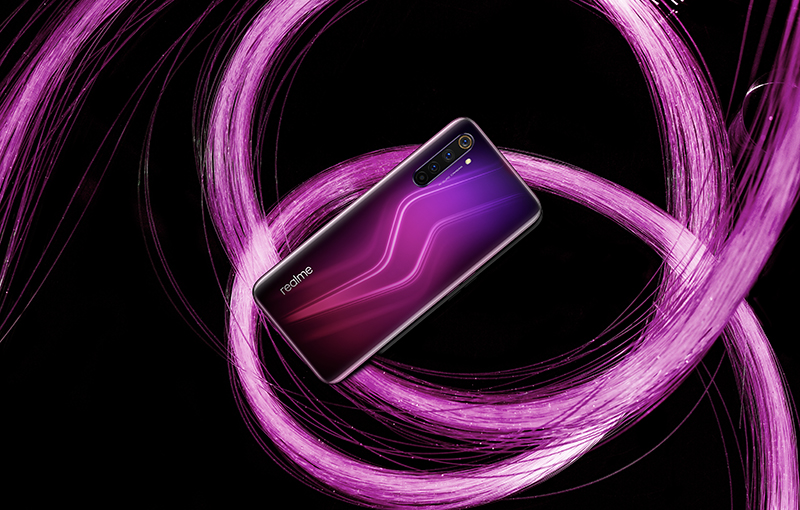 Looks like Realme is eager to experience many of their firsts in one go. After taking off in India and Southeast Asia, the Chinese smartphone brand will be making its first-ever appearance at the now-virtual IFA 2020 to further announce its plans around penetrating the Europe and Latin America market.

According to its official statement, Realme will unveil a new brand and product strategy said to be tailored and localised for its various audiences around its now-global user base. Madhav Sheth, Vice President of Realme and CEO of Realme India and Europe, will be in charge of the new Europe initiative. This also makes Europe a core market for the brand.

Not much has been said about the Latin American effort, but both regions will experience Realme's "Dare to Leap" beliefs - said to be the driving force and philosophy guiding their product design and decisions.

Realme is hoping to launch over 50 AIoT (artificially intelligent Internet of Things) products within the smart TV, smart headphones, smartwatch, and smart speaker spaces within this year. The brand is also looking to grow its user base from 45 million today to over 100 million by 2023.

Join HWZ's Telegram channel here and catch all the latest tech news!
Our articles may contain affiliate links. If you buy through these links, we may earn a small commission.
Previous Story
League of Legends' K-pop group K/DA has released a new single: 'The Baddest'
Next Story
COMEX moves to Facebook Live for 2020