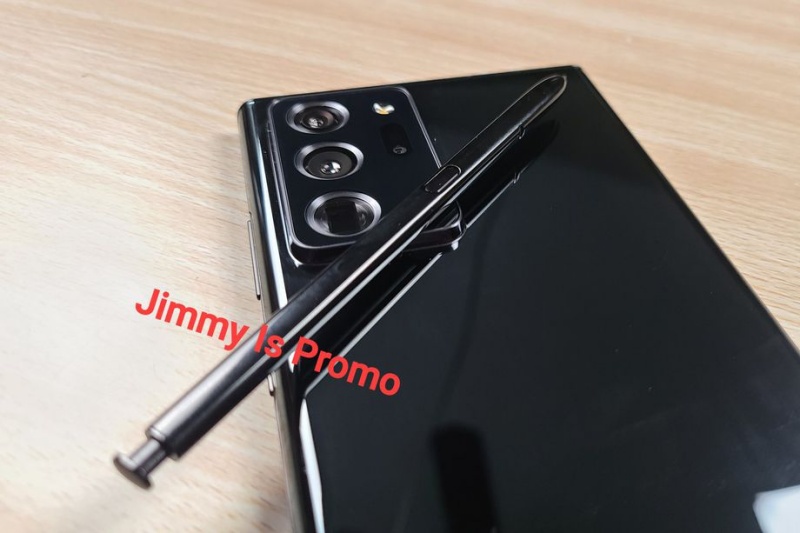 The first real-world images of the Samsung Galaxy Note 20 Ultra have been leaked by @jimmyispromo.

The tipster shared several hands-on photos of the upcoming device which look similar to the leaked high resolution images. The Galaxy Note 20 Ultra is seen with a centered hole-punch cutout at the top of the display. The bezels are also very thin on the device. On the rear is a huge camera bump housing three lenses @jimmyispromo added that the S Pen' slot and bottom speaker are relocated to the left side of the charging port. 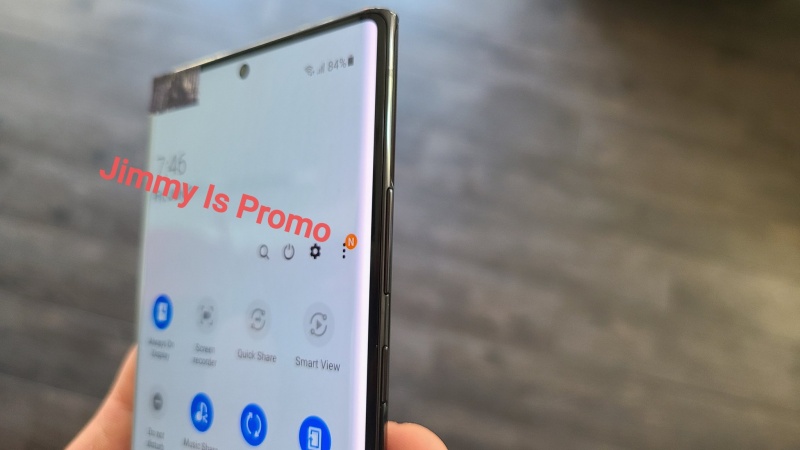 Samsung is expected to unveil the Galaxy Note 20 lineup at an event in the first week of August with retail availability slated for 21 August. The company is also likely to announce the Galaxy Fold 2 and Galaxy Z Flip 5G at the event.

Source: @jimmyispromo via The Verge

Join HWZ's Telegram channel here and catch all the latest tech news!
Our articles may contain affiliate links. If you buy through these links, we may earn a small commission.
Previous Story
OnePlus to announce its midrange Nord phone on 21 July
Next Story
Videogames might get a price hike with the launch of next-gen consoles