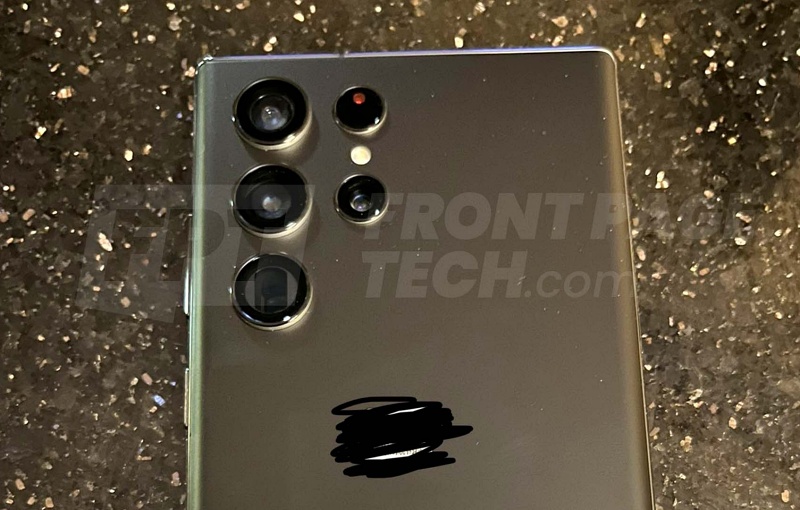 Real-life photos of the upcoming Samsung Galaxy S22 Ultra have been posted by tipster Jon Prosser. 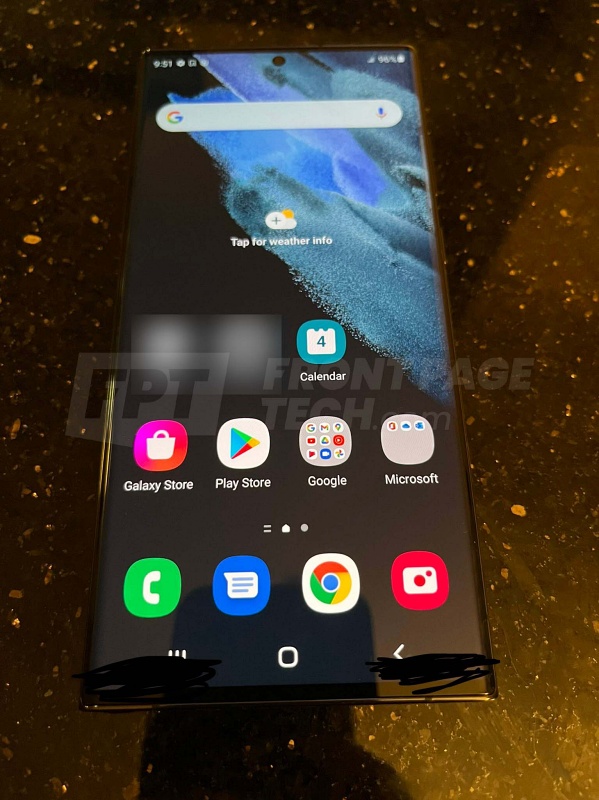 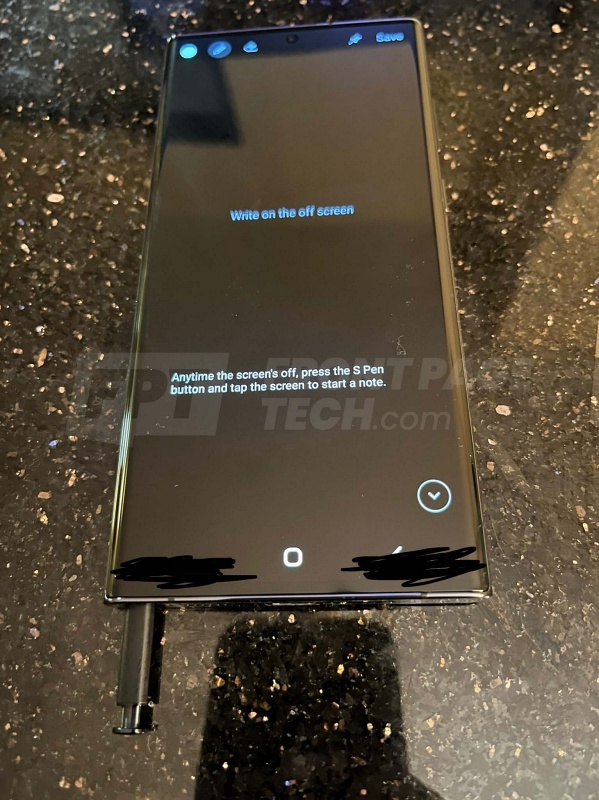 Prosser added in a tweet that pre-orders for the Galaxy S22 will begin on 8 February with an official retail availability on 18 February. The Galaxy S22 is tipped to account for half of the total production.

Other purported specs of the Galaxy S22 lineup include display sizes ranging from 6.6 to 6.81-inches, battery capacities from 3,800mAh to 5,000mAh, and Exynos chipsets with AMD GPU.

Join HWZ's Telegram channel here and catch all the latest tech news!
Our articles may contain affiliate links. If you buy through these links, we may earn a small commission.
Previous Story
Google's foldable phone with four cameras likely to launch in 2022
Next Story
Global chip shortage will not affect holiday sales according to GoPro