Note: This article was first published on 26 October 2021. 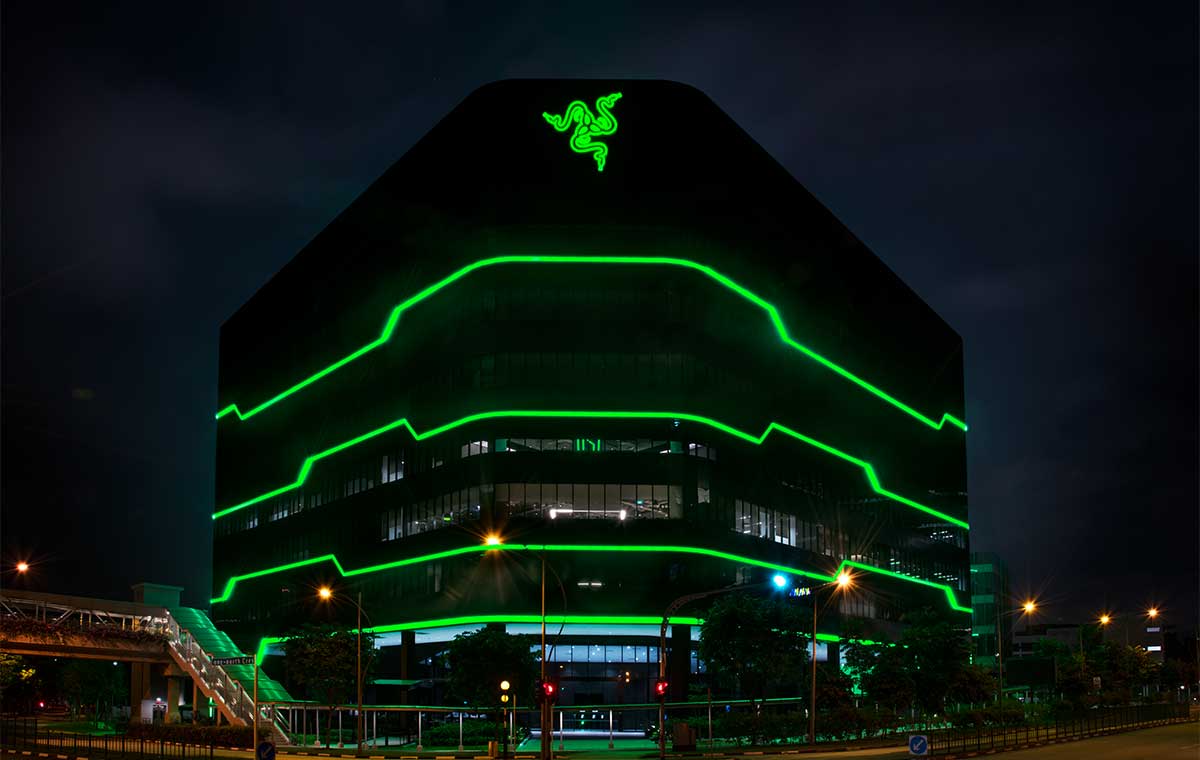 If you’ve ever been to one-north (in Singapore, for our foreign readers) recently, chances are you may have stumbled upon a large building with a distinctive three-headed snake logo at the top, facing out into the sky. That is Razer’s new S$100 million swanky Southeast Asia headquarters that’s been in the works since 2019, and was just officially opened today.

The opening was officiated by Deputy Prime Minister Heng Swee Keat, and will see Razer’s workforce expand from 600 to 1,000 employees in the coming years.

The new regional hub represents everything that Razer stands for, from innovation, to design, to sustainability, and will not only be home to Razer’s growing staff, but to up-and-coming entrepreneurs, and even gamers looking for a place to train and learn as well. - Tan Min-Liang, Razer CEO.

Aside from offices, the new Razer HQ will house the first RazerStore in Singapore, where visitors can take a look at the company's entire range of products. Within the HQ also sits RazerCafe, Razer's attempt at F&B technology. Customers can order a beverage there or pre-order one on the RazerCafe app and collect it in-store, and an AI will tailor a latte to your specific taste before it gets served to you via a robotic barista arm.

The two storefronts will open on 28 October, and to celebrate the HQ's opening with Razer fans across Southeast Asia, the company will also be holding a live-streaming event in November.

The headquarters has also been designed with sustainability in mind, in accordance with Razer’s #GoGreenWithRazer efforts. These include solar panels to power day-to-day operations, a sensor-enabled lighting system, and sustainability practices like removing all single-use plastics and utilising BAMBOOLOO - a series of sustainable paper products. The building has also been conferred a "Green Mark Gold Plus" rating by the Building and Construction Authorities.

In his opening speech, the Deputy Prime Minister said that the company's journey has been an inspiration to many aspiring entrepreneurs, and that the headquarters marks a milestone in Razer's growth, expressing his belief that it will create more jobs for people here.

Join HWZ's Telegram channel here and catch all the latest tech news!
Our articles may contain affiliate links. If you buy through these links, we may earn a small commission.
Previous Story
Apple's polishing cloth is back-ordered to 2022
Next Story
Battlefield 2042 shows off massive new maps in multiplayer gameplay trailer