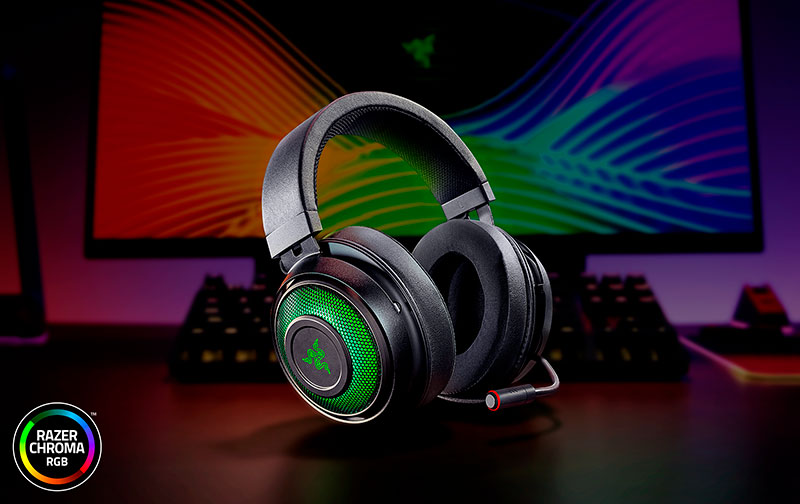 Razer has announced two new members of its Kraken family – the Kraken Ultimate, which is its new flagship, and the Kraken X USB. Surround sound is the name of the game here, and both headsets boast some form of technology for better positional accuracy (in theory). Many people will say that stereo audio still works better in games than any virtual surround sound headphones, and I'm inclined to agree. But hey, plenty of gaming headsets still continue to feature similar technologies, and maybe you actually prefer it.

The Kraken Ultimate also takes things up a notch with the use of THX Spatial Audio, which is supposed to produce sound in a 360° sphere and provide even better positional accuracy than regular 7.1 surround sound. The technology adjusts its virtual speakers to match the distance and location of the audio source in game, and Razer says this allows for a more natural and less fatiguing listening experience.

The 50mm drivers have been tuned for clarity and a punchier low-end. According to Razer, the Kraken Ultimate delivers the clearest and most lifelike audio within the Kraken line, which sounds good for things like enemy footsteps. A dedicated button on the left earcup lets you toggle the THX Spatial Audio on and off, and there's a volume wheel below that. 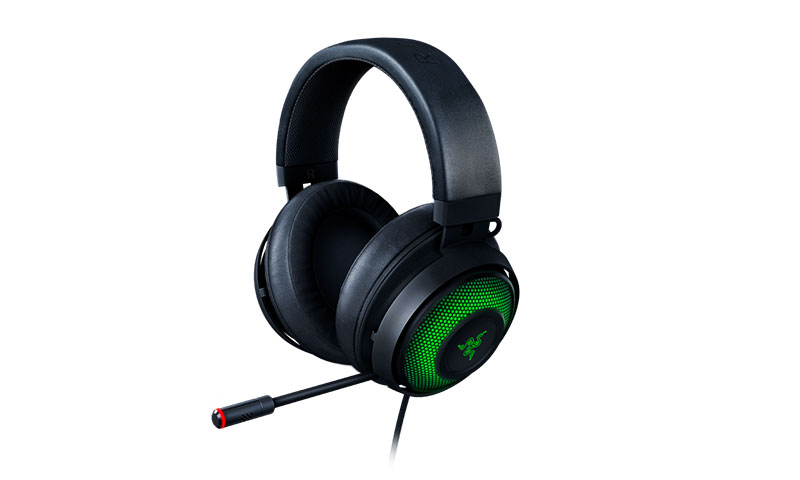 The microphone has been upgraded too, and it now features Discord certification and active noise cancelling. It is also retractable, and you can control the sensitivity through Razer's Synapse 3 software. In addition, there is a sidetone slider that lets you adjust how loud your own voice is through the headset.

The headset itself is built with aluminum and steel for better durability, weighing in at 275g. The earcups have been infused with a cooling gel as well, which is supposed to improve comfort over long hours by reducing heat build-up. In addition, there are hidden eyewear channels for those of you who wear glasses. 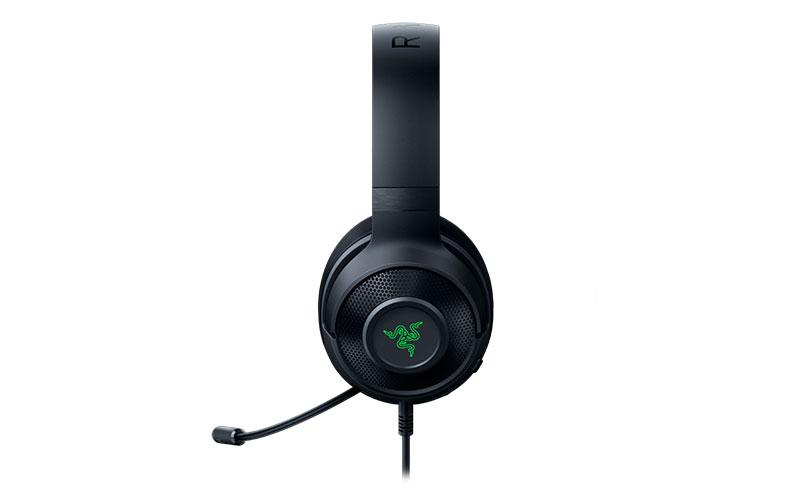 The Kraken X USB is a more modest affair, swapping out the Kraken Ultimate's Chroma RGB backlit earcups for a simple illuminated Razer logo in green. It offers 7.1 virtual surround sound over its USB connection and comes with a bendable cardioid microphone and smaller 40mm drivers. The earcups are made from plush memory foam and also come with integrated eyewear channels.

The Kraken Ultimate and Kraken X USB are now available to buy on the local Razer store at S$211.90 and S$92.90. Interested readers can keep an eye out at Amazon, Lazada and Shopee for special offers.

Join HWZ's Telegram channel here and catch all the latest tech news!
Our articles may contain affiliate links. If you buy through these links, we may earn a small commission.
Previous Story
Corsair's iCUE QL RGB fans have no fewer than four individual light rings
Next Story
A fully decked out 16-inch MacBook Pro with 64GB RAM and 8TB SSD will cost S$8,619