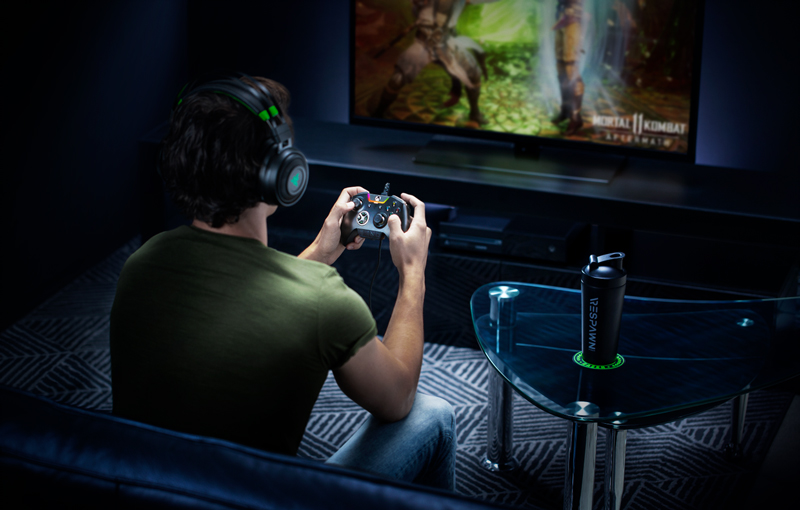 It looks like you’ll be able to keep your current Razer gadgets for a long time.

Razer has also provided a full list of Xbox-compatible products:

In case you’re actually interested in picking up a couple Razer products to go with your new fancy console, here’s some extra information provided by Razer: 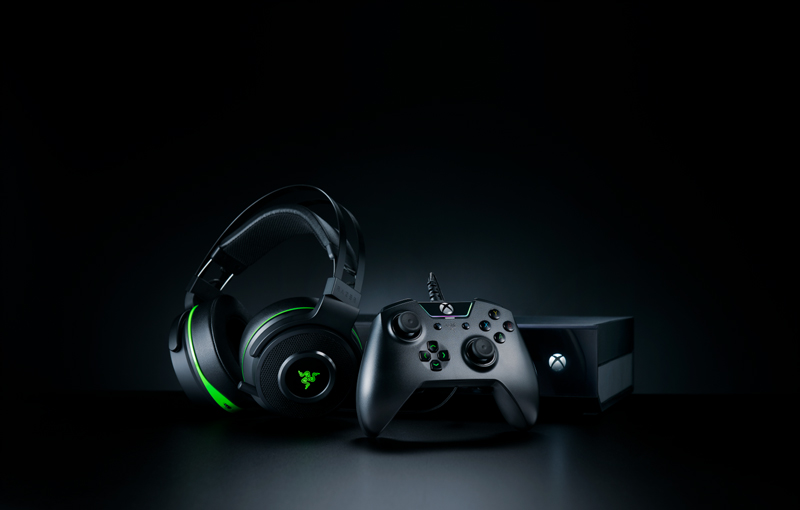 The Nari Ultimate is the world’s first headset designed for Xbox with high-definition haptic feedback developed by Lofelt. Ready for haptic feedback in the next generation with Xbox Series X|S, and powered by Razer HyperSense technology, the Nari Ultimate delivers a truly immersive gaming experience thanks to the high fidelity drivers providing crystal clear audio and vibration-based sensory feedback – users don’t just hear the game, they feel the game.

Winning multiple awards for its optimized ergonomics, interchangeable thumb sticks and d-pad adaptable for any playstyle, and lit by Razer’s Chroma Lighting, the Razer Wolverine Ultimate is the supreme controller designed for Xbox.

Or you could skip out on these entirely, and save up for the Xbox Series X/S' launch lineup of games instead. Cyberpunk 2077 is a pretty tempting buy too, if you ask me.

Our articles may contain affiliate links. If you buy through these links, we may earn a small commission.
Previous Story
Disney's Raya and the Last Dragon trailer is dipped in Southeast Asian culture
Next Story
The Porsche Design Acer Book RS blends top-class design and performance into one