Razer updates its audio lineup with the Leviathan V2 soundbar

Razer updates its audio lineup with the Leviathan V2 soundbar 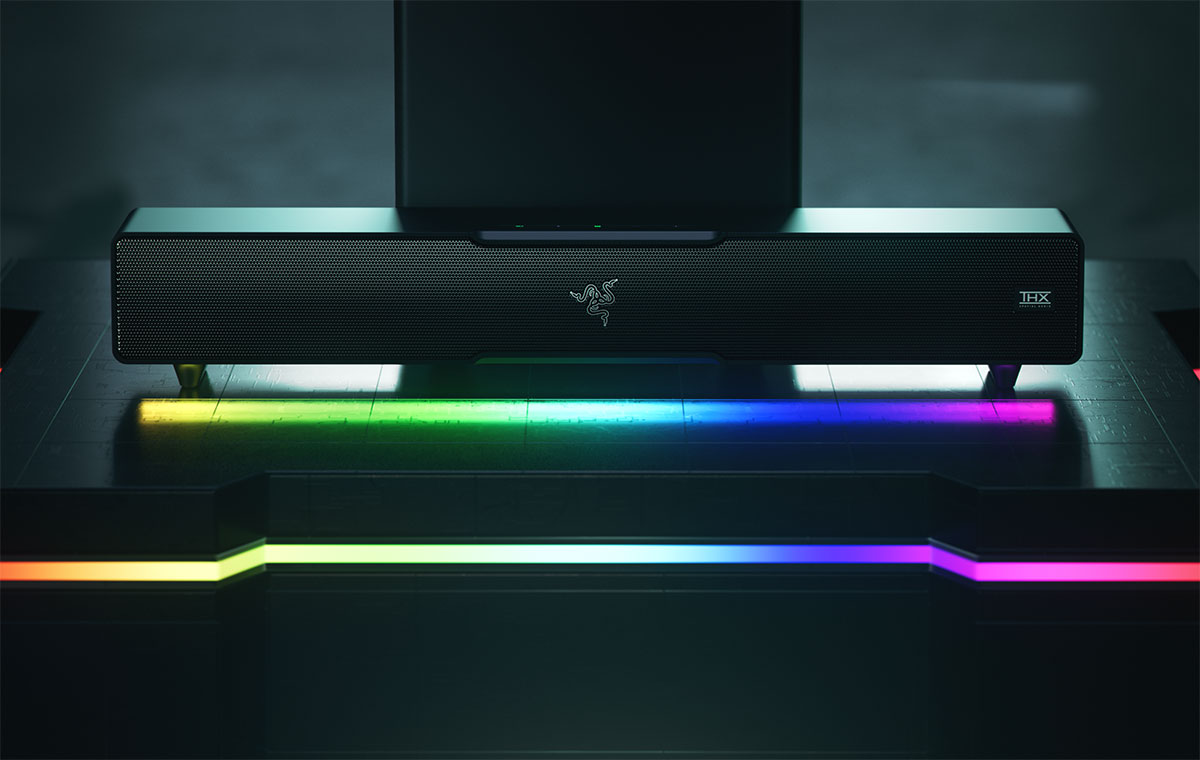 The Razer Leviathan, the company's attempt to break into the PC soundbar market from all the way back in 2014, is seeing an update after almost eight years with the Leviathan V2.

The Leviathan V2 comes a few years after a huge shift within Razer in regards to its audio department, that being its acquisition of audio company THX. Accordingly, the Razer logo now shares space with the THX logo on the Leviathan V2, and more importantly, it also means that the Leviathan V2 has THX Spatial Audio built-in, capable of 7.1 surround sound.

In terms of construction, the Leviathan V2 itself contains, similar to its predecessor, two full-range drivers and two tweeters, along with two passive radiators, the latter of which are new additions. Also coming along with it is a dedicated down-firing subwoofer.

Among the other physical differences are a more squared-off design, at least compared to the first Leviathan's curved corners, along with the addition of Razer Chroma RGB with 18 lighting zones. Chroma was, strangely enough, absent enough from the original Leviathan, so whether that's a gain or loss will depend on how much you like RGB and Razer's Synapse software. 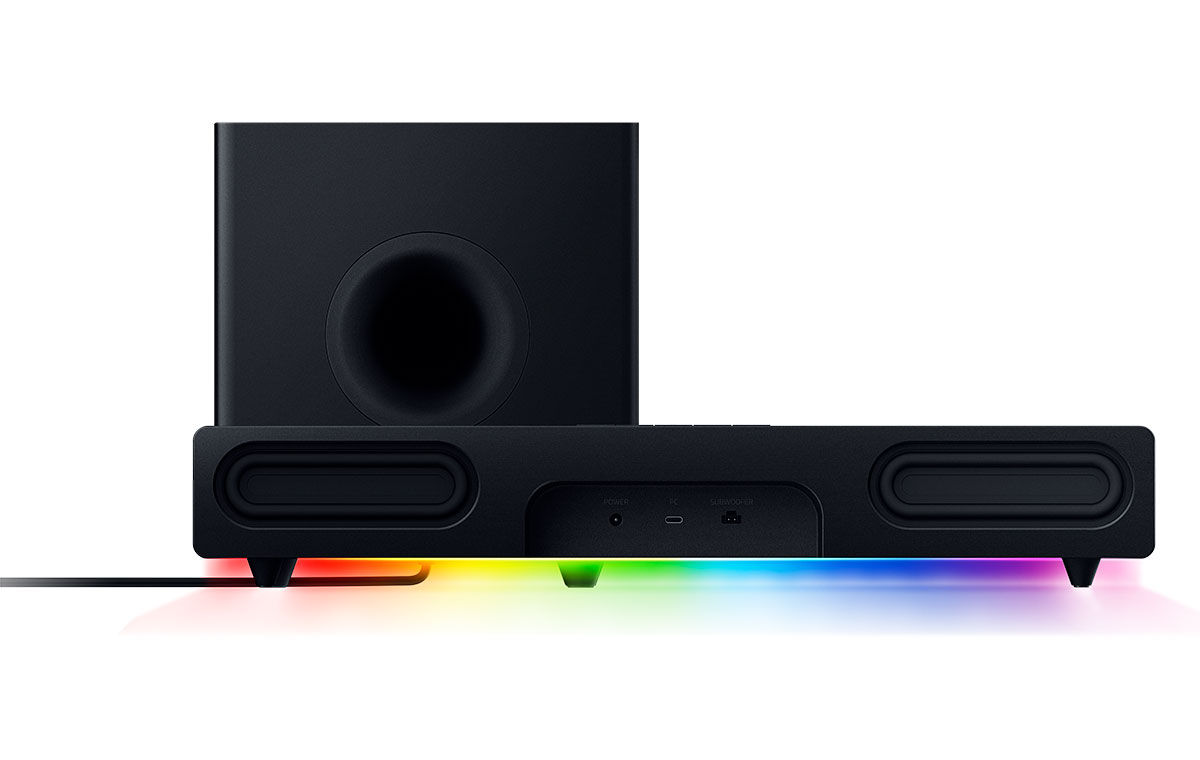 Join HWZ's Telegram channel here and catch all the latest tech news!
Our articles may contain affiliate links. If you buy through these links, we may earn a small commission.
Previous Story
ROG releases the new 2022 Zephyrus G14 in Singapore
Next Story
The EU could force Apple to switch the iPhone and all its other products to USB-C