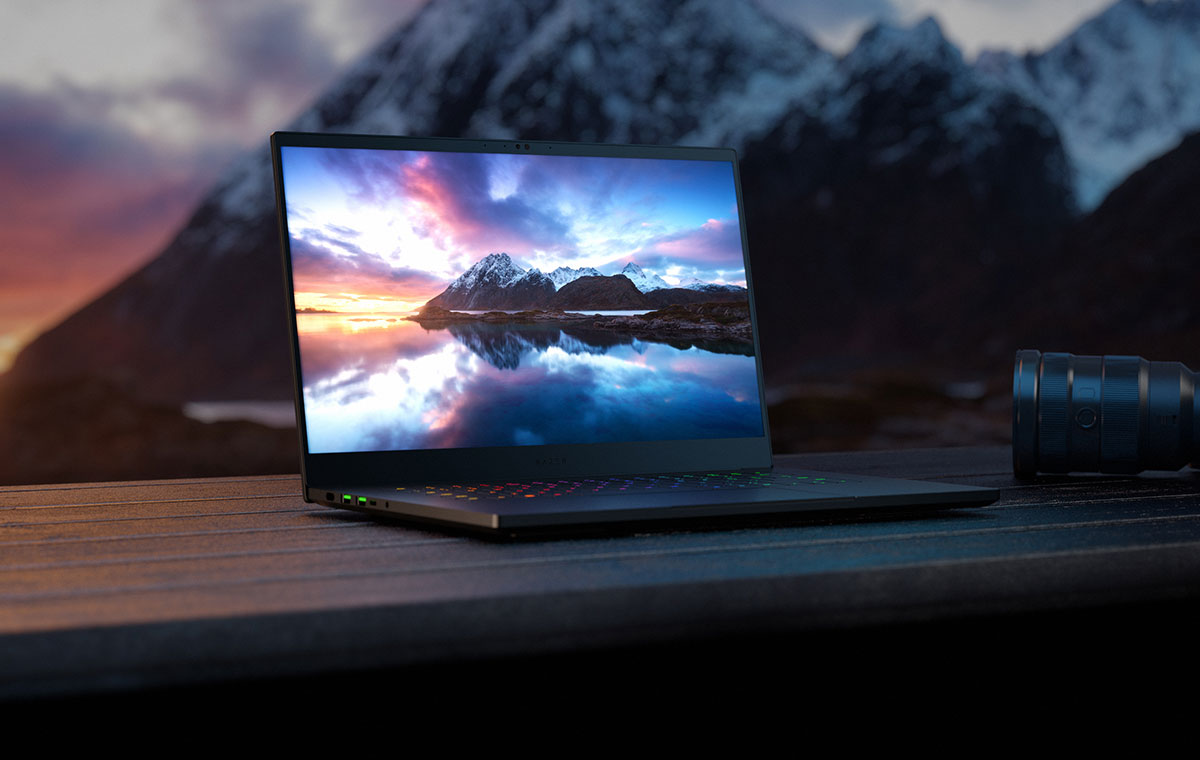 About a week after releasing a new iteration of its Blade 14 notebooks, Razer has announced an update to its larger sibling, the Blade 15, with a new model set to be released later this year. The updated model comes with a rather unique display option: a QHD OLED 240Hz display.

That display is the star of the show for this updated Blade 15 model, as Razer touts it as the first notebook with an OLED display and with a speedy 240Hz refresh rate and with a QHD (1440p) resolution. Aside from that, the 15.6-inch display also sports a fast response time of 1ms and can go up to as bright as 400 nits.

As for the rest of the device, the new Blade 15 model sports 32GB of DDR5 memory, similar to its Blade 14 counterparts, a 1TB SSD along with an extra M.2 slot for additional storage, and an Intel Core i9-12900H, paired with an NVIDIA GeForce RTX 3070 Ti. The port selection also remains fairly wide, with Thunderbolt 4 onboard, a selection of USB Type-C and Type-A ports, and an HDMI port and SD card reader to go with that. Overall, a rather small spec boost, but the new display is certainly nothing to scoff at.

If the combination of a fast display coupled with the high contrast of OLED technology appeals to you, then be prepared to wait.

Razer says the new Blade 15 model will only be available at the tailend of this year.

Join HWZ's Telegram channel here and catch all the latest tech news!
Our articles may contain affiliate links. If you buy through these links, we may earn a small commission.
Previous Story
Warcraft Arclight Rumble has been announced for mobile later this year
Next Story
Seagate joins in Star Wars Day celebrations with new collectable external drives