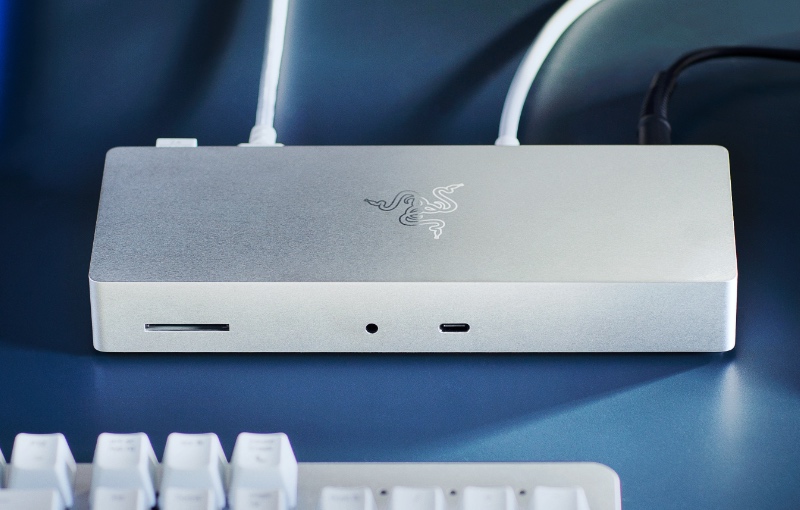 Razer has just announced two new accessories. One is a Thunderbolt 4 Dock for Macs and another is a 130W USB-C GaN charger.

On the front, you have an SD card reader (UHS-II), a 3.5mm audio jack, and a USB-C Thunderbolt 4 port. Curiously, and it's worth pointing out, this port goes to your host computer. If you using a notebook, this dock provides up to 90W of charging.

You can use the USB-C ports to output to a single 8K display at 30Hz or two 4K displays at 60Hz. M1 Macs should take note that because of the limitations of the M1 chip only a single video output is supported.

If you need dual displays on an M1 Mac, you'll need a DisplayLink adapter. The Mac Mini supports dual external displays but one of the displays has to be via HDMI. 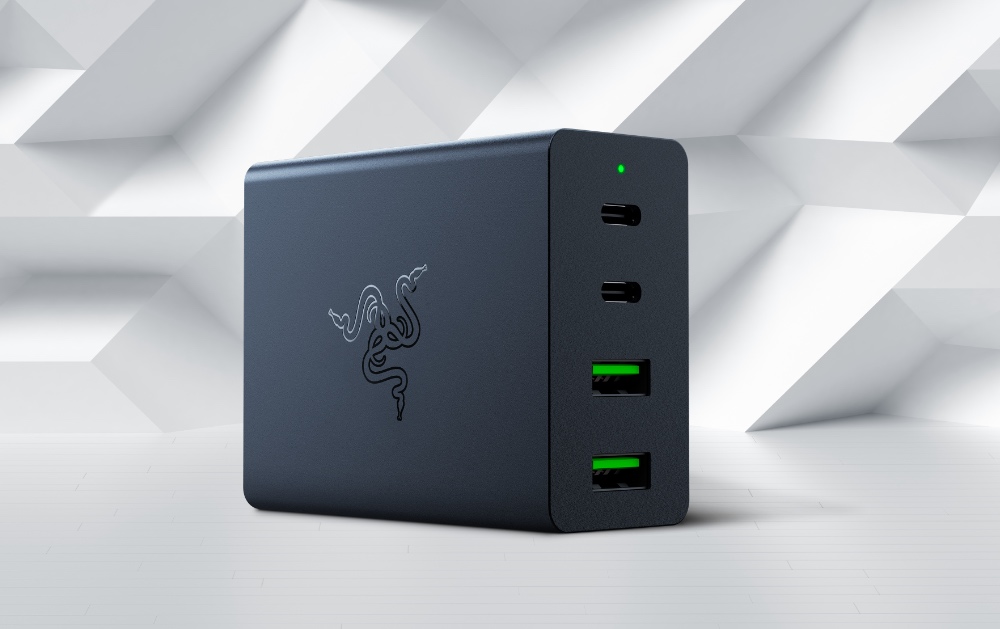 Thunderbolt 4 dock aside, Razer also announced a new 130W USB-C GaN charger. It comes in white and black and the maximum power output is, well, it's in the name.

Thanks to GaN technology (gallium nitride), this is a compact charger at just 62 x 32 x 72mm - that's roughly the size of Apple's 61W USB-C charger.

It can comfortably charge an ultraportable notebook, a tablet, and a phone simultaneously.

The charger will come with a two-metre long USB-C to USB-C cable.

Join HWZ's Telegram channel here and catch all the latest tech news!
Our articles may contain affiliate links. If you buy through these links, we may earn a small commission.
Previous Story
Apple said to be working on 3nm chips with up to 40 cores for the Mac
Next Story
Former Tesla director joins Apple's smart car project team