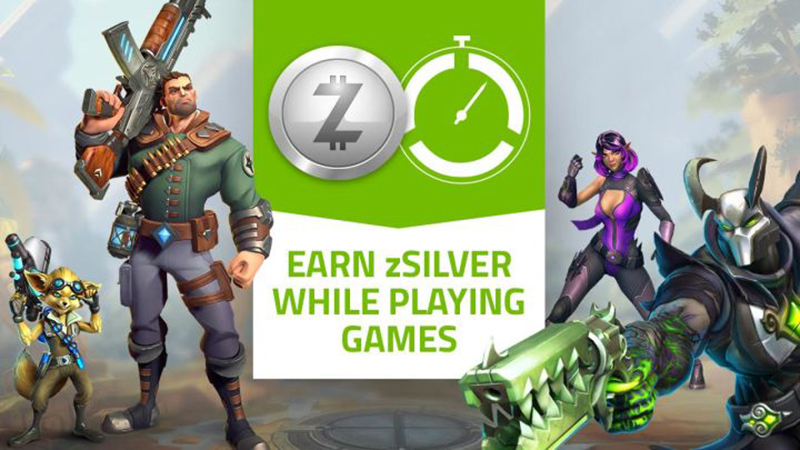 Unfortunately, Razer is now suspending the program on 1st March, due to "negative feedback from the community."

It's unclear what specific complaints Razer is responding to,  although one forum member hints that people were re-selling gear earned with the virtual zSilver currency on eBay:

"Hi Min - I have been seeing so many complaints of Paid to Play but generally it seems to come from users who just want to get free gear and many of them just sell them on ebay anyway.

Why don't you limit it to true Razer fans who already have Razer gear (you can track via Synapse) and allow only existing customers of Razer to access Paid to Play? I'm sure you'll get a lot more positive/appreciative response?"

While 'Paid to Play' is suspended, you'll still be able to earn zSilver in the following ways:

• Using Razer zGold to pay for your gaming purchases
• Being an active contributor on Razer Insider
• Logging in daily on Razer Cortex
• Syncing your Steam account with Cortex: Deals
• Subscribing to Cortex: Deals newsletters

The suspension of the Paid to Play program may continue indefinitely if the company cannot "develop ways to make it rewarding and beneficial for all," wrote the Razer forum administrator.

Previous Story
Samsung announces new premium soundbars, the NW700 Sound+ and Soundbar N650
Next Story
Repair fee for a damaged HomePod can cost as much as a new unit
Featured Highlights