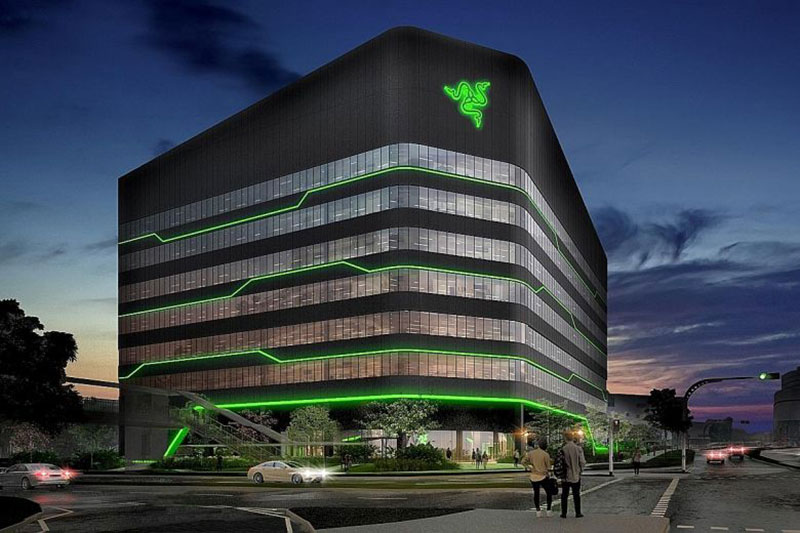 We've been hearing a lot about cloud gaming lately, what with the impending launch of Google Stadia and similar platforms from Microsoft and others. Part of the appeal of such services is the ability to game on any platform at any time, as is the case with Stadia. But streaming a game from the cloud also introduces a lot of latency, which may be a particular concern for mobile devices that have to rely on cellular networks.

To that end, Razer is teaming up with Singtel and the Infocomm Media Development Authority (IMDA) to explore the role 5G networks could play in cloud gaming. This would be Singapore's first 5G cloud gaming trial, and it will focus on testing network readiness for consumers.

Next-generation 5G networks could offer the combination of high bandwidth and low latencies necessary for gamers to play graphics-intensive games on their mobile devices. Moving forward, this could be crucial to making cloud gaming more feasible and accessible.

"5G is a literal game-changer when it comes to cloud gaming. Latency and bandwidth are crucial to internet streaming and 5G will deliver next-generation connectivity that will support immersive gaming, even on mobile devices," said Mr. Yuen Kuan Moon, CEO Consumer Singapore at Singtel.

The trial was announced at IMDA's Singapore Digital (SG:D) Industry Day 2019, and it aims to shed light on 5G network characteristics and the requirements of cloud gaming, among other goals. These findings will also go toward the design and engineering of low-latency hardware for cloud gaming that can deliver better performance, in the form of ultra-fast response times and more seamless device-to-device sync to cloud servers.

Speaking at SG: D Industry Day, Minster for Communications and Information S. Iswaran also said that there would be 5G coverage across at least half of Singapore by the end of 2022, although nationwide coverage would be limited to just two networks at the start because of the scarcity of 5G airwaves.

Razer will be responsible for providing specific 5G cloud gaming use cases and user-focused test scenarios, while Singtel will handle the 5G platform and technical test scenarios.

The trial will start within the next few months and is expected to be conducted at three locations – Shaw Centre, Ngee Ann City, and Razer's new Southeast Asia headquarters at one-north. At the end of the trial, Razer and Singtel have plans to hold a cloud gaming showcase that will be open to the public.