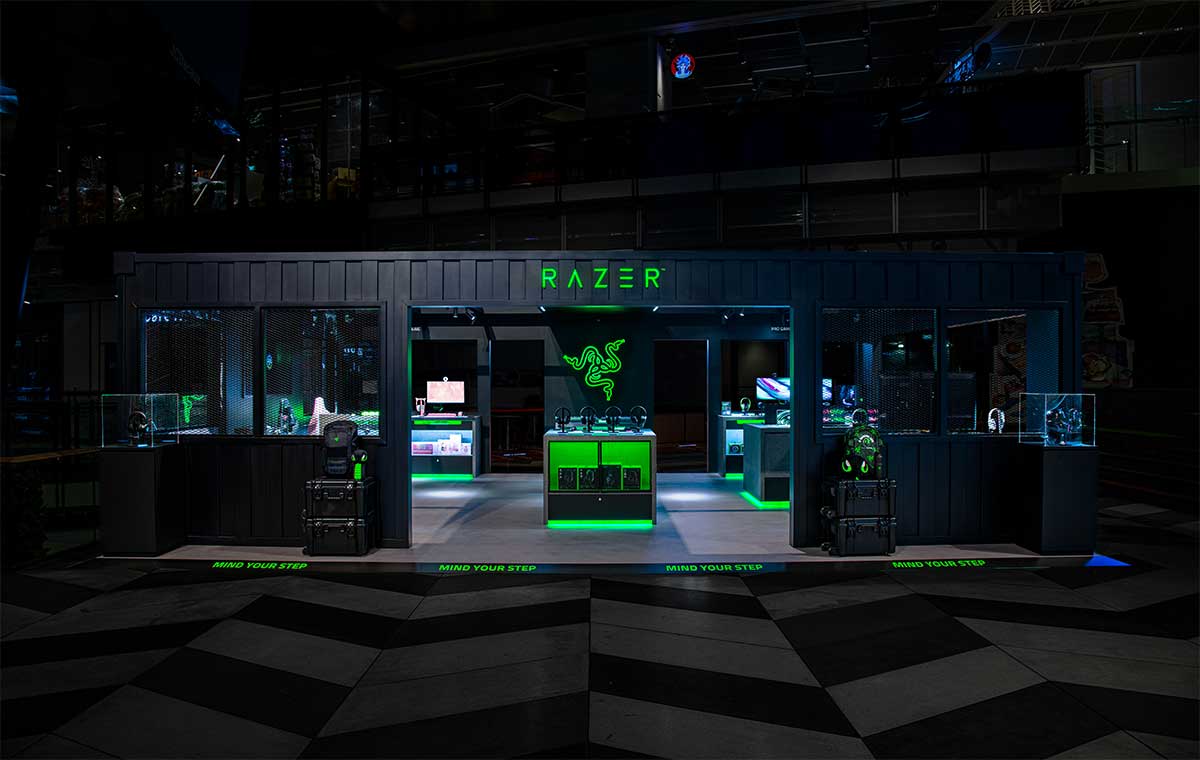 After the opening of its first RazerStore in its SEA HQ a few months ago, Razer is opening its second RazerStore in Funan Singapore, a mall in the heart of the city area and successor to the former Funan DigitaLife Mall. Razer says it's the company's first pop-up store in Asia.

The store itself will be divided up into multiple sections featuring different Razer product lines, ranging from streaming equipment to console accessories and hardware.

Apart from showcasing the latest Razer products, customers will also be able to make purchases directly at the store. Additionally, customers who ordered online can also ask for their purchases to be sent to this new store for pick up.

In addition, Razer has also planned a day of activities during its grand opening event, with prizes to be won, along with in-store promotions. The store itself will open to the public on 11 January, Tuesday, while the grand opening will take place on Saturday, 15 January.

Given the current pandemic climate, physical queues will be restricted to 50 people at a time, and Razer will be issuing colour-coded wristbands to visitors, corresponding to allocated timeslots for when you're allowed to enter. The regular opening hours of the store are from 10am to 10pm, while the queue for the grand opening opens at 9.30am. If you're a diehard who can't miss it, or if you're curious and just want to take a look, you can even RSVP for the grand opening on the 15th here, along with other information about the store.

Join HWZ's Telegram channel here and catch all the latest tech news!
Our articles may contain affiliate links. If you buy through these links, we may earn a small commission.
Previous Story
Oppo Reno7 Pro 5G launches in Singapore on 15 January 2022
Next Story
Hisense turns to mini-LED to power their new 8K TVs