Note: This article was first published on 15th January 2018. 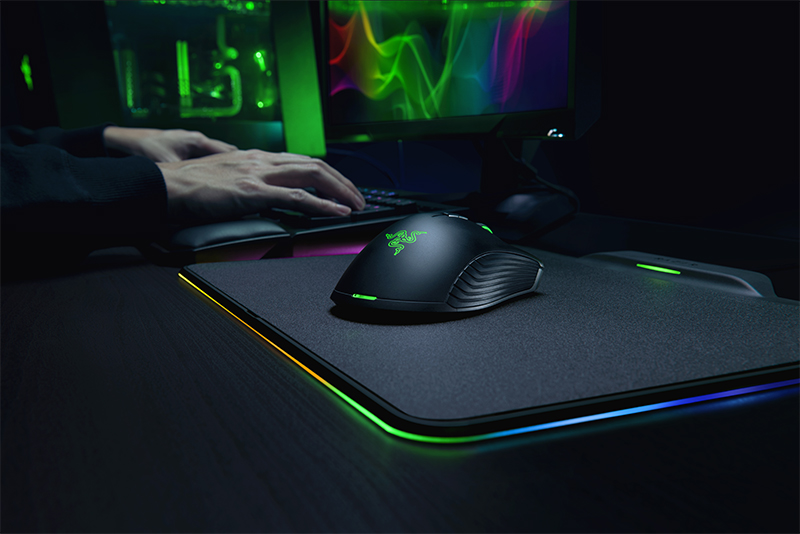 Razer has joined the wireless charging hype train with its new HyperFlux line. The Mamba HyperFlux and Firefly HyperFlux charging mat take a leaf from Logitech’s book, and allow you to charge the mouse while using it.

However, unlike Logitech’s PowerPlay mice, the Mamba HyperFlux has gotten rid of the battery entirely, resulting in an extremely lightweight wireless mouse that weighs a mere 96g. This gives it a key advantage over its competitors, which tend to weigh closer to 110g.

Razer’s HyperFlux technology uses the Firefly mousepad to create a magnetic field that constantly powers the mouse, so you get all the benefits of a cord-free experience without having to worry about the battery charge or any additional weight. 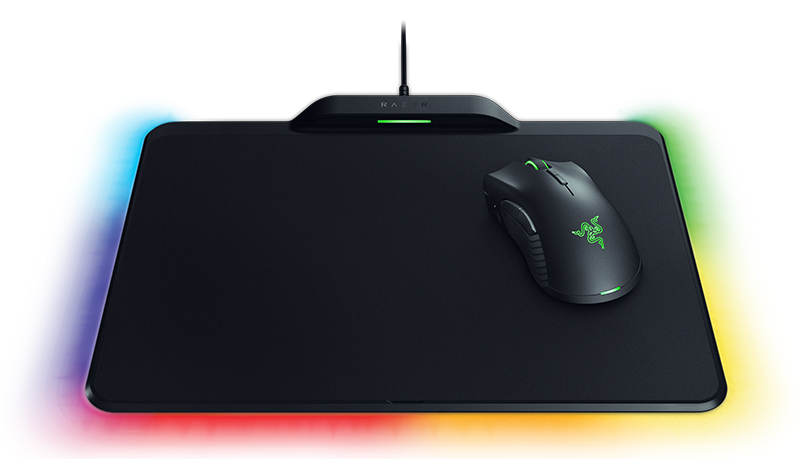 The Mamba HyperFlux also takes advantage of Razer’s Adaptive Frequency Technology, which first debuted on its Lancehead gaming mouse. It continuously scans the 2.4GHz band to find the least congested frequency, and from my experience it works really well.

Of course, the Mamba will also work with a micro USB cable in case you want to use it in wired mode or away from the Firefly HyperFlux pad. 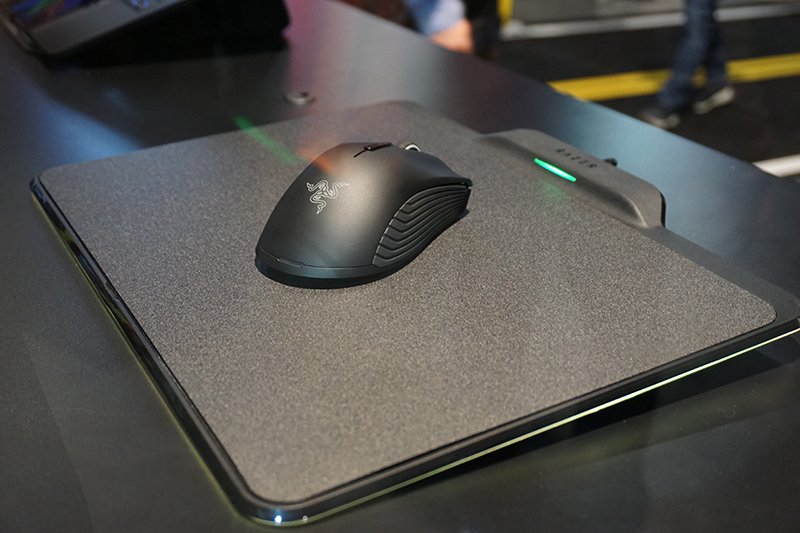 The FireFly HyperFlux mousepad features a two-sided design, not unlike Logitech’s PowerPlay mat. You can pick between a hard and cloth surface, both of which offer different levels of friction and control. FPS gamers will probably prefer the greater precision offered by the slower cloth surface, while those who play MOBA games may favor the hard mat.

Both mouse and mousepad will be sold together in a bundle for US$249.99, with availability slated for Q1 2018.

Join HWZ's Telegram channel here and catch all the latest tech news!
Our articles may contain affiliate links. If you buy through these links, we may earn a small commission.
Previous Story
The ASUS ROG Swift PG27VQ is a 165Hz curved G-Sync monitor (Updated with price)
Next Story
Cherry unveils low profile RGB switches at CES 2018