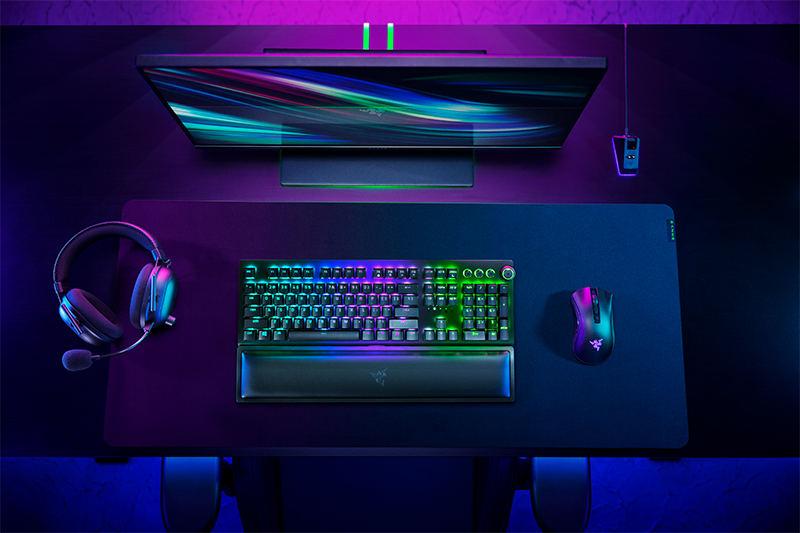 Razer is doubling down on wireless gaming peripherals. The company today revealed a collection featuring wireless versions of some of its most popular gaming devices, such as the Razer BlackShark V2 Pro, DeathAdder V2 Pro and BlackWidow V3 Pro. All of them are equipped with Razer's HyperSpeed Wireless Technology, which is supposed to offer a stable and lag-free connection.

Razer's HyperSpeed Wireless tech uses optimised data protocols and leverages something called Adaptive Frequency Technology to increase transmission speeds and stability by scanning different frequencies and automatically selecting the one with the least interference. This is the same tech used on mice like the Viper Ultimate, and from my experience, it delivers on its promise of performance that is indistinguishable from wired peripherals.

The BlackShark V2 Pro improves on the TriForce Titanium 50mm drivers and microphone in the recently released BlackShark V2, adding a new microphone housing and extra speaker chamber. Razer says this gives it an even brighter sound signature and improved clarity, coupled with clearer treble, a rich mid-range, and thumping bass. The BlackShark V2 delivered top-notch positional audio, particularly in titles that support THX Competitive Mode, so you can probably expect more of the same from the Pro version. Razer is claiming lossless, low-latency wireless audio on the BlackShark V2 Pro, with up to 24 hours of battery life and a wireless range of 12m. 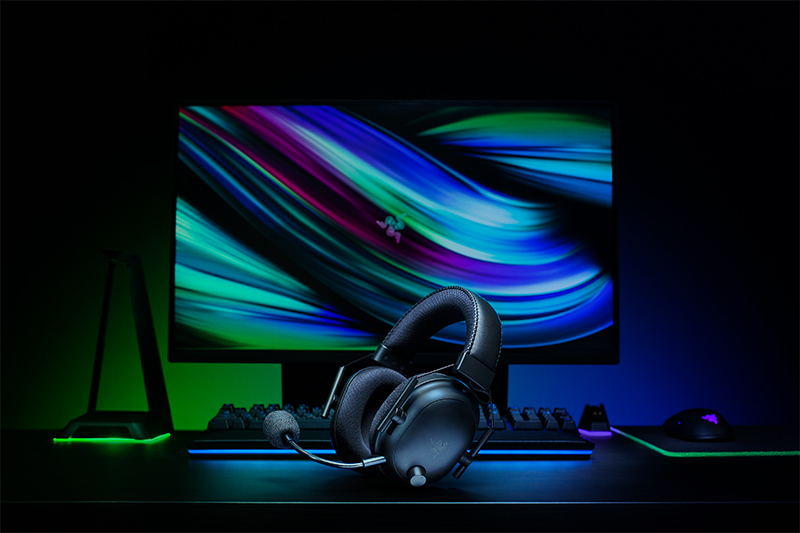 The microphone is a new 9.9mm HyperClear Supercardioid mic, featuring improved voice isolation by rejecting more ambient noise from the back and sides. It also boasts increased sensitivity for greater low frequency response, and the new housing supposedly enhances voice clarity and accuracy of voice pick-up.

The ear cups use the same memory foam cushions and breathable FlowKnit fabric lining as the BlackShark V2, which should allow for greater comfort over long hours of use.

The DeathAdder V2 Pro is the first ever wireless take on the classic DeathAdder. It supports three modes of connection, including HyperSpeed Wireless, Bluetooth, and wired mode. According to Razer, you can expect up to 120 hours of use over Bluetooth, and 70 hours via HyperSpeed Wireless for lower latency. The included cable is a flexible and supple SpeedFlex cord, so you can continue to use the mouse as it charges. At 88g, it's not the lightest mouse, but it's still a reasonable weight that shouldn't encumber you too much. 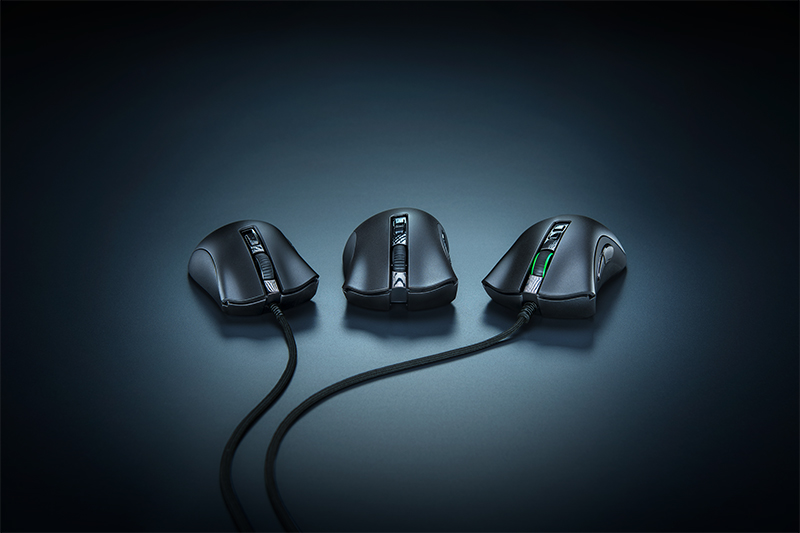 The BlackWidow V3 Pro rounds out the collection. It is Razer's first wireless gaming keyboard, touting up to 200 hours of battery life, improved Razer Mechanical switches, and doubleshot ABS keycaps. The Razer Yellow switches also use a new transparent switch housing and are equipped with silicon sound dampeners for a quieter typing experience. Elsewhere, it features a solid aluminum frame for some extra heft and also comes with dedicated media keys and a multi-function digital dial for quick navigation of videos and music. It ships with a full-length, plush wrist rest as well for a more comfortable typing experience. There is support for wired mode too via the detachable USB-C connector, and it's nice seeing Razer opt for the more modern connector here.

The entire collection is available to buy now at Razer's online store. Here's an overview of their prices and store links:

Alternatively, you can check them out on their official Shopee store or Lazada store.

Join HWZ's Telegram channel here and catch all the latest tech news!
Our articles may contain affiliate links. If you buy through these links, we may earn a small commission.
Previous Story
Samsung's new 980 Pro SSD supports PCIe 4.0 and serves up to 7,000MB/s
Next Story
Google releases Android 11 for Android TV