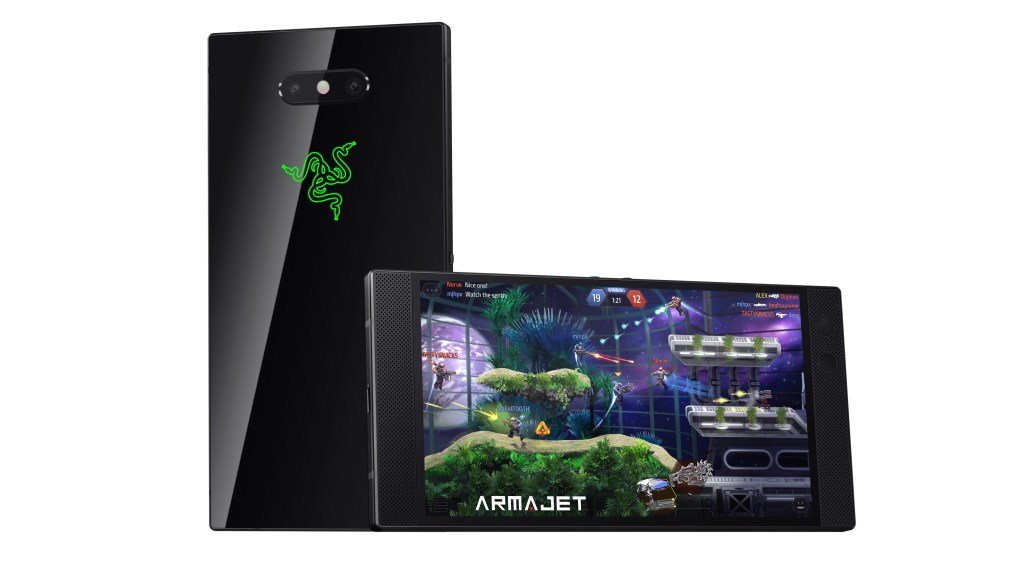 Local pricing and promos updated below.

Gamers sure are a competitive bunch and gaming companies it seems, not any less. In the middle of so many high-profile device launches—Google Pixel 3 yesterday and Huawei Mate 20 next week to name a few—Razer has decided to throw their latest flagship into the fray.

The big news from camp reptile today is the launch of the Razer Phone 2, which turns out to be a beefed-up version of the original Razer Phone. Most of its components have gotten an upgrade, but they’re all under-the-hood kind of tweaks, which is why I wouldn't fault you if you thought for a moment that you were still looking at the first phone. 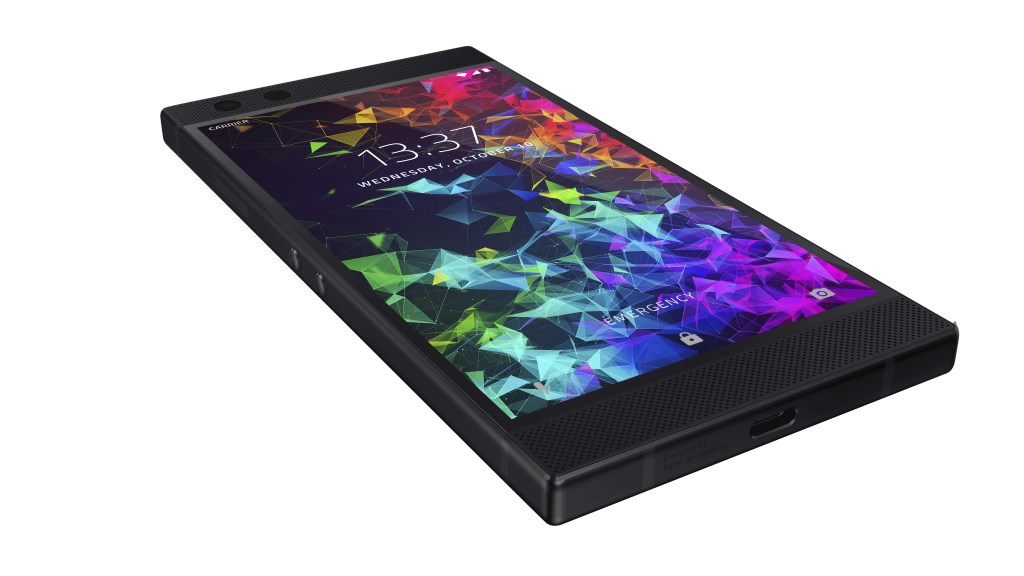 So what’s changed? Let’s start with the obvious. The Razer Phone 2 shares an almost identical design and dimensions to its predecessor, though it is 1.29mm wider and 0.5mm thicker at 158.5 x 78.99 x 8.5 mm (compared to the Razer Phone’s 158.5 x 77.7 x 8 mm). The Razer Phone 2 also features a glass back to facilitate wireless charging, and an illuminated Razer Logo powered by Razer’s Chroma lighting. The phone is also finally waterproof, with an IP67 rating.

The Razer Phone 2’s rear cameras, again, similar to the first phone at a glance; dual 12MP cameras with a F1.75 wide and F2.6 zoom lens. However, the wide lens now has optical image stabilization (OIS), and camera software is supposed to be greatly improved for better photo taking. Razer’s also moved the rear cameras from the side of the phone to a top middle position though, so you won’t be able to use Razer Phone cases on the Razer Phone 2. The front 8MP camera now supports Full HD video streaming. 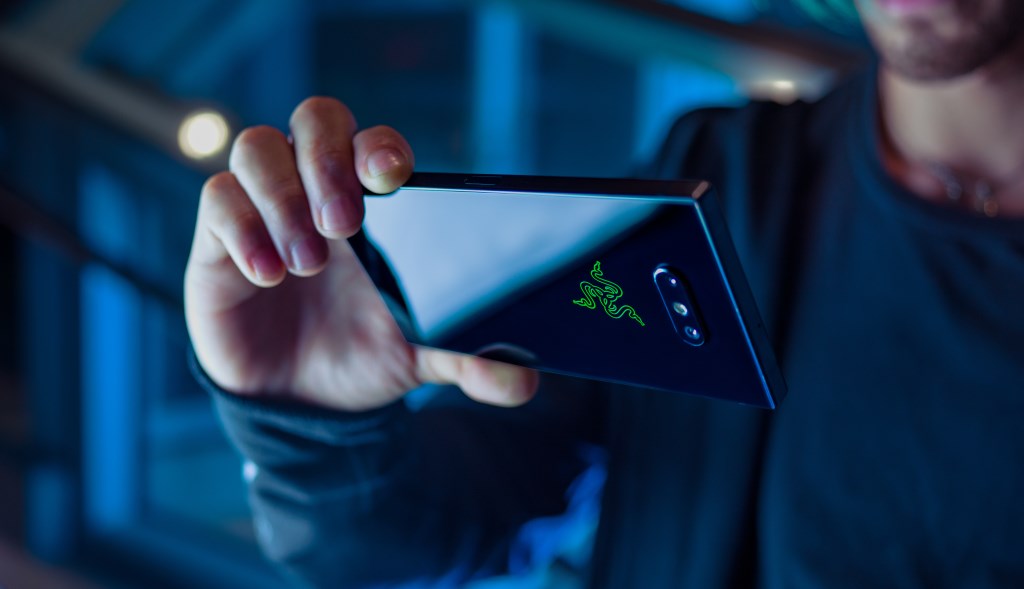 Screen specs on the Razer Phone 2 are also similar to the Razer Phone, with a 5.72-inch, 1,440 x 2,560-pixels, 120Hz UltraMotion IGZO LCD. However, it is said to be 50 percent brighter on the new phone. With its big speakers and fast screen, the Razer Phone 2 is the only phone officially certified by Netflix for both HDR video and Dolby Surround 5.1 audio content playback. 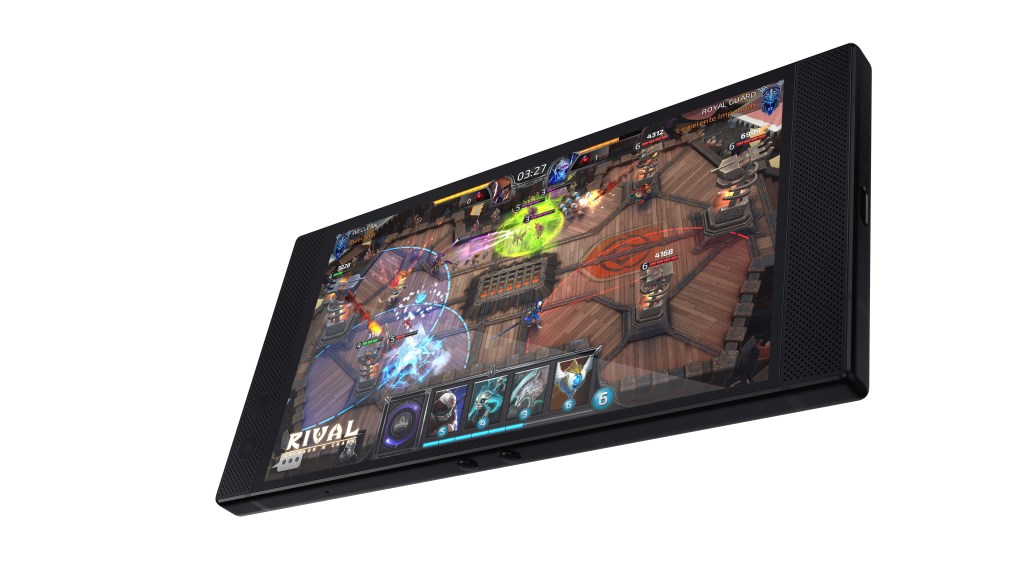 Battery too, has not been changed, as the Razer Phone 2 retains a 4,000mAh battery just like the original, with QuickCharge 4+. However, as mentioned before, the new phone will now support wireless charging. Razer also claims a longer battery life. The original Razer Phone was rated at 10 hours with its screen set to the lower default of 90Hz. The Razer Phone 2 is also rated for 10 hours, but is capable to sustaining this with the screen set to its full 120Hz. 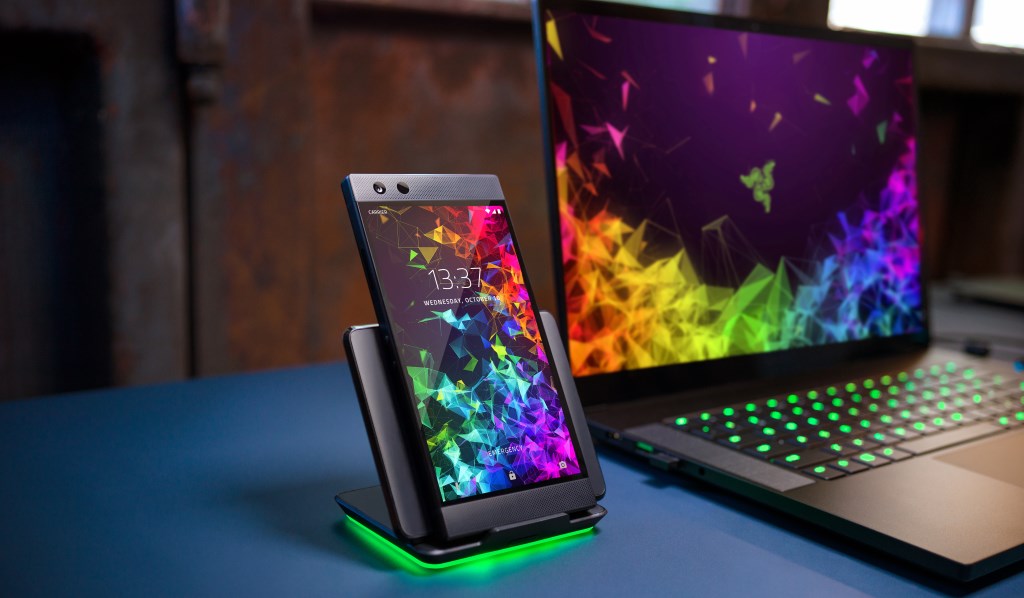 Specs-wise, the Razer Phone 2 has been updated with the latest Qualcomm Snapdragon 845 (up from the Snapdragon 835 on the Razer Phone), and will feature Razer’s vapor chamber cooling system. Other specs include 8GB LPDDR4X RAM and 64GB of storage (expandable to 1TB via microSD).

The Razer Phone 2 has a recommended retail price of S$1,249 and will go on sale November 3 2018. It will be carried exclusively in Singapore by Singtel with the following mobile price plans and promos.

In addition, customers who also sign up for the 1+1Gbps Fiber Pro Gamer Bundle will get another S$100 discount off the Razer Phone 2.

The Razer Raiju Mobile is a Bluetooth gamepad with four re-mappable multi-function buttons and Mecha-Tactile action buttons. It has an adjustable angle phone mount to work with different devices. Its companion app lets you to customize the buttons to different game profiles and should support most phones running Android 6.0 and up. The Raiju Mobile has a local price of S$239.90 and worldwide availability in Q4 2018. 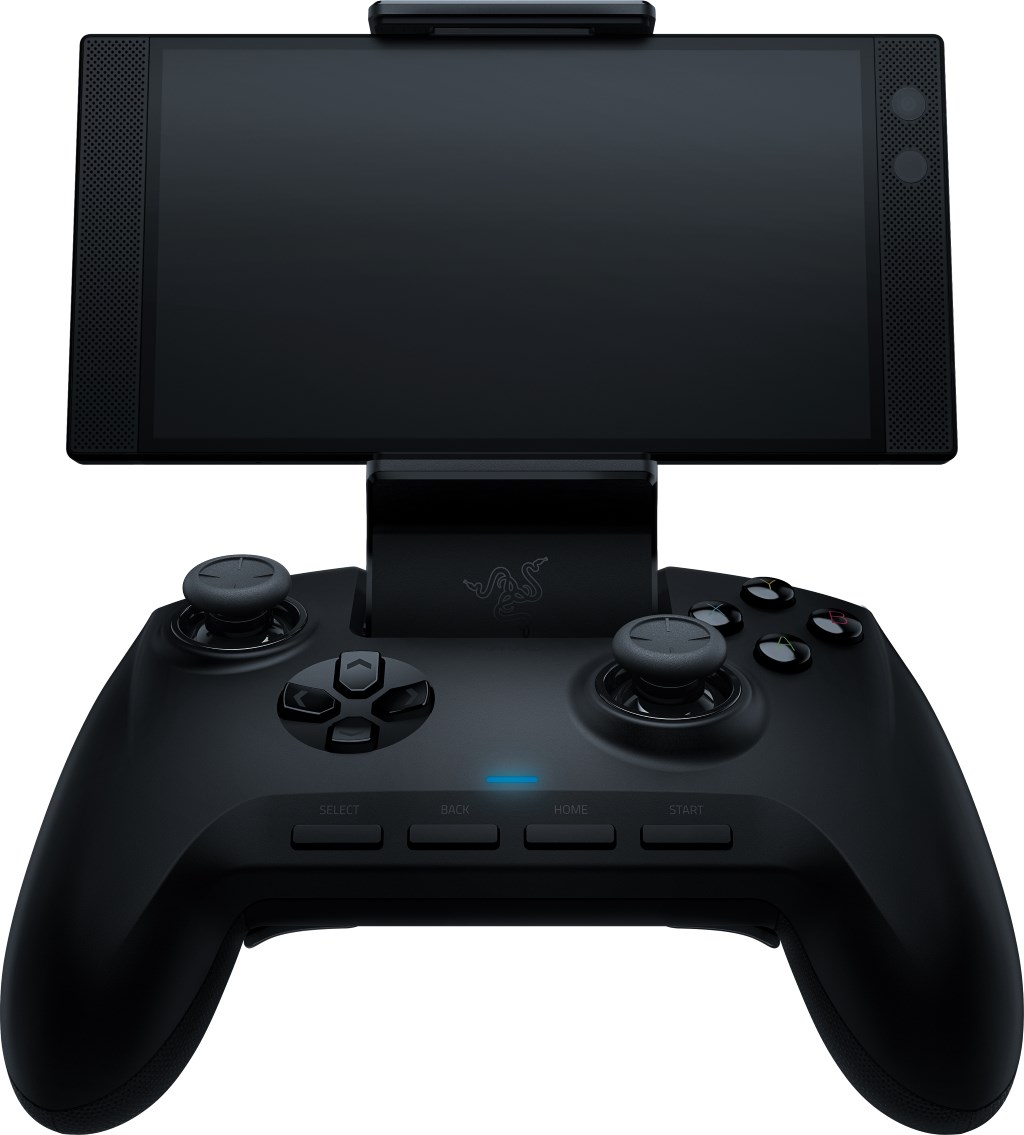 The Razer Hammerhead USB-C ANC are active noise canceling earbuds powered by a USB-C connection. I presume that you’d want ANC to block out external annoyances while gaming. Specs-wise, the Hammerhead features dual drivers combining one dynamic driver with one balanced armature. Besides active noise canceling functions, it also comes with a built-in DAC supporting 24-bit/96kHz quality audio. The earbuds will feature a braided cable, full in-line mic and controls, plus come with Comply Foam tips for even better noise isolation. The Hammerhead USB-C ANC has a local price of S$159.90. You will be able to buy it online from the Razer Store on October 22nd, and a wider global availability in Q4 2018. 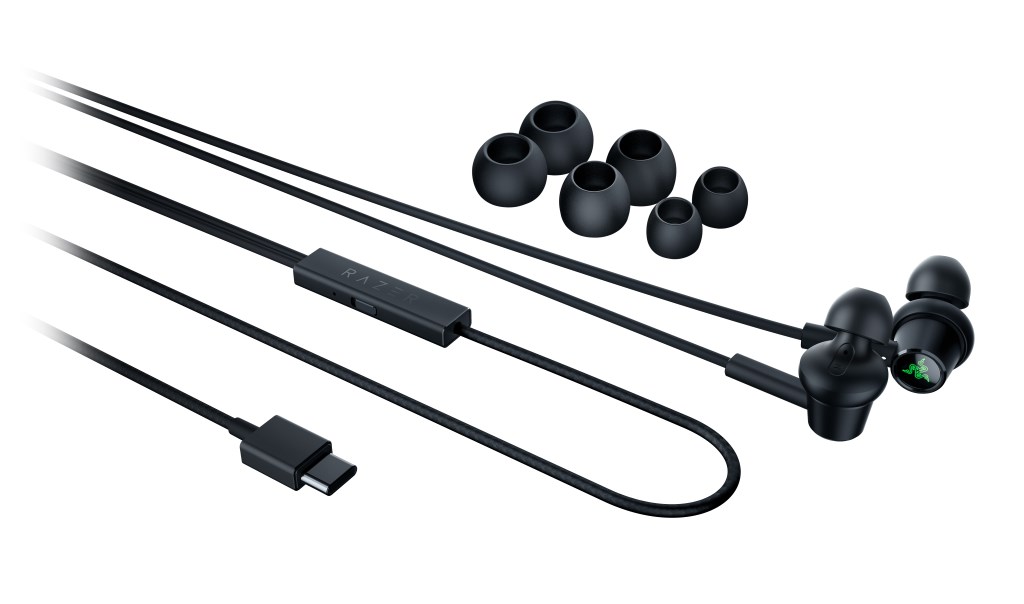 Join HWZ's Telegram channel here and catch all the latest tech news!
Our articles may contain affiliate links. If you buy through these links, we may earn a small commission.
Previous Story
New Mac mini gets 8th Gen Intel Core processor, plus up to 64GB RAM, 2TB SSD and 10Gb Ethernet
Next Story
Apple to unveil new iPad Pros, MacBook Air replacement and Mac Mini tonight?