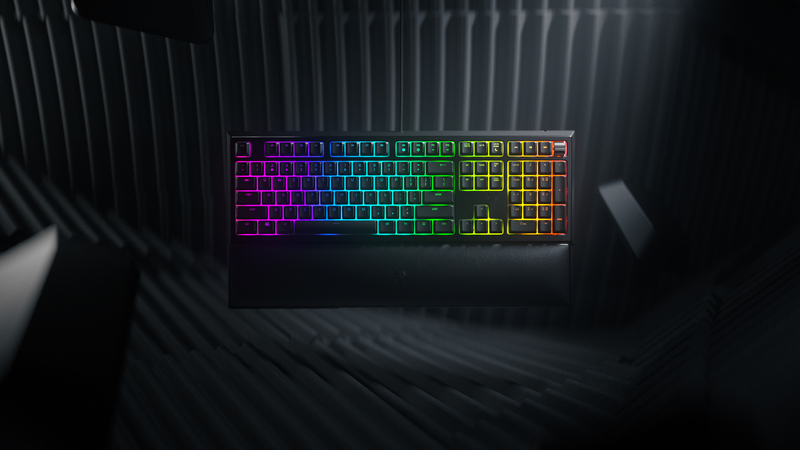 Take it from us: gaming keyboards are sort of like clothes - everyone has different preferences and inclinations. For some gamers, the solid, clicky feedback of traditional mechanical keys are the main thing they look out for, while others might prioritise smooth and silent keystrokes instead.

And then there are those who aren’t really sure which kind they prefer - they each have their pros and cons, after all. Perhaps a bit of both would be nice, such as Razer’s Ornata V2 gaming keyboard and its Hybrid Mecha-Membrane keys.

The Ornata V2, as the name suggests is a revitalised and updated form of Razer’s original Ornata gaming keyboard and naturally, its main draw, like most top-end keyboards out there, is in its keys. Combining the satisfying “clicky” feedback of mechanical keys with a soft and comfortable typing feel, the Hybrid Mecha-Membrane provides a reasonable, if not excellent balance between performance and comfort. Adding on to the comfort aspect is a plush leatherette wrist rest, which is magnetically connected to the front of the keyboard. As games become more and more story-focused and adrenaline-fueled, we often park ourselves in front of the monitor for longer periods of time than before, which is where a wrist rest comes in handy. After all, wrist strain can often be a big pain (no pun intended) when you’re trying to grind out a long questline or climb to the next competitive tier, and if you have an option to mitigate it, why not take it for a spin?

Of course, the Ornata V2 also features other quality of life inclusions, such as an infinite scroll wheel, three media buttons and fully programmable keys that can be customised via Razer Synapse 3. Lastly, Razer being Razer means that there’s bound to be some RGB lighting included, and the in-built Razer Chroma RGB, which features unique lighting effects and in-game integrations from over 100 games, like Fortnite and Apex Legends, probably won’t disappoint. 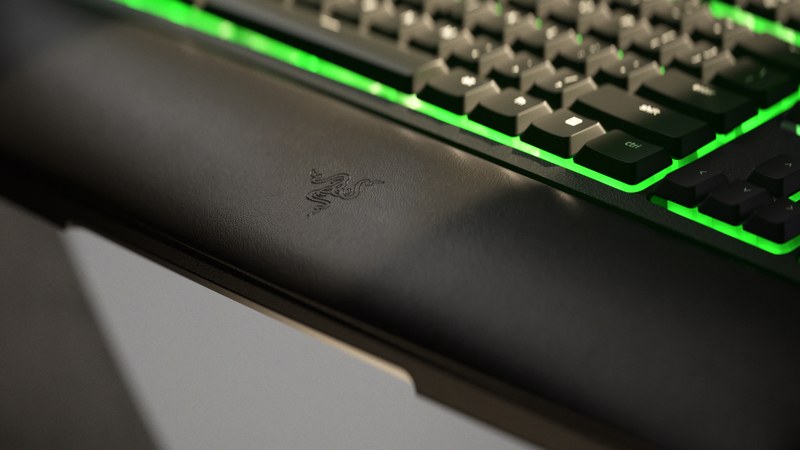 In terms of pricing and availability, the Razer Ornata V2 gaming keyboard will be available via Razer’s online store starting from June 2 at a MSRP of US$99.99 (~S$140).

Join HWZ's Telegram channel here and catch all the latest tech news!
Our articles may contain affiliate links. If you buy through these links, we may earn a small commission.
Previous Story
Singapore to consider switching to Apple/Google contact tracing API
Next Story
Can we expect Disney+ to hit Singaporean shores soon?