A Razer leak has reportedly exposed over 100,000 gamers' personal information

A Razer leak has reportedly exposed over 100,000 gamers' personal information 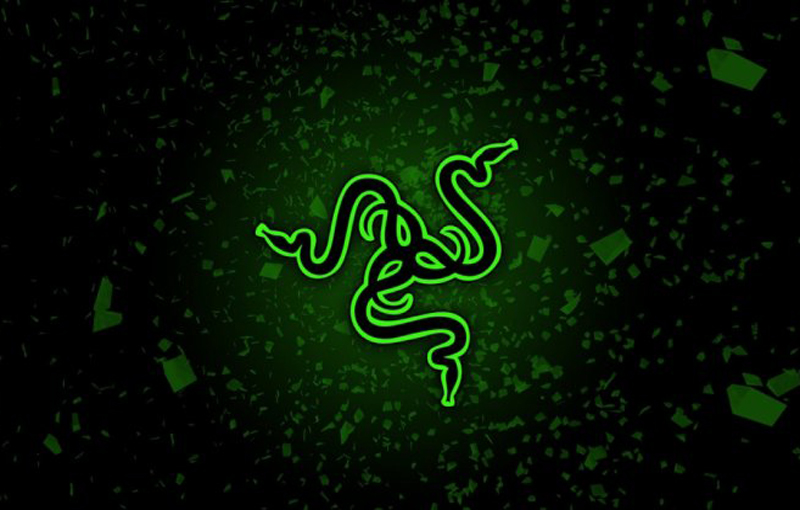 According to a recent report, Razer left over 100,000 customers’ personal information exposed for almost a whole month.

According to security researcher Volodymyr Diachenko, the company had misconfigured one of its Elasticsearch servers - which caused customer information stored on it to be publicly available since August 18, 2020. This leak included data like customers’ full names, emails, phone numbers and billing (and shipping) addresses. A statement from Razer claimed that, “No other sensitive data such as credit card numbers or passwords was exposed.”

According to Diachenko, he had made attempts to contact Razer, but his message, “never reached the right people inside the company and was processed by non-technical support managers for more than 3 weeks until the instance was secured from public access.” Razer claims that the misconfiguration was fixed on September 9, 2020.

Hey, remember when you had to sign up for a Razer account to get a free mask? Probably keep an eye out for suspicious emails from now on.