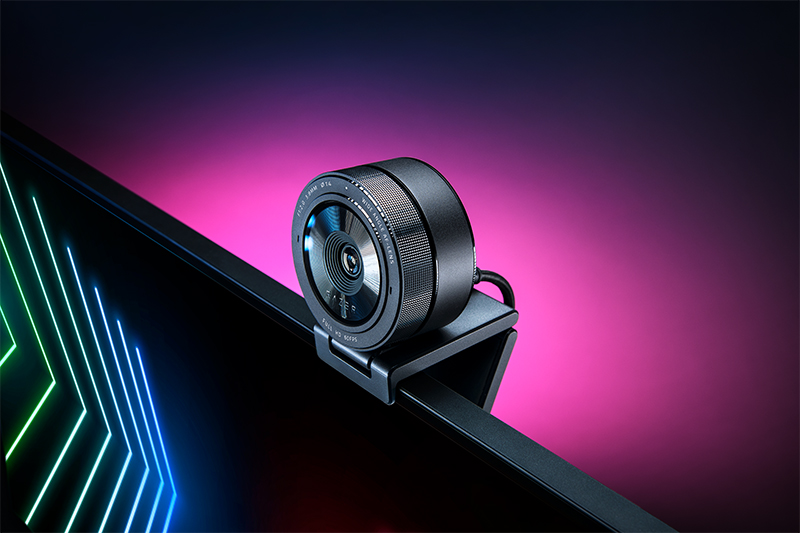 The Razer Kiyo was – and still is – one of the most unique webcams on the market, thanks to the built-in ring light that evenly illuminates its subjects.

Three years later, the webcam has become one of the most popular PC peripherals thanks to the on-going pandemic, so it’s about time Razer dropped the Razer Kiyo Pro, an upgraded webcam that touts better low-light performance, an adjustable field of view, and the ability to capture 1080p footage at 60fps.

The first and most obvious thing you’ll notice is that the unique ring light has been nixed. Unfortunately, Razer deems it no longer necessary thanks to the Kiyo Pro’s improved low-light performance.

Indeed, Razer didn’t hold back at all on this front, opting for a 2.1-megapixel 1/2.8 CMOS censor with Sony’s STARVIS technology, a back-side illuminated pixel technology that is typically used in security cameras to capture more details in low-light conditions.

Going by the samples distributed by Razer, the Kiyo Pro does produce well-balanced images and videos with great detail, whether it’s a near-dark room with just a few RGB lights or tricky conditions such as a bright window behind the user. 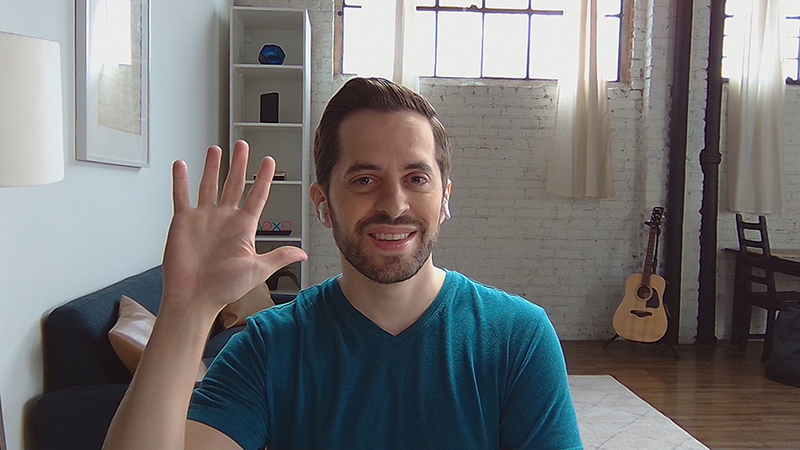 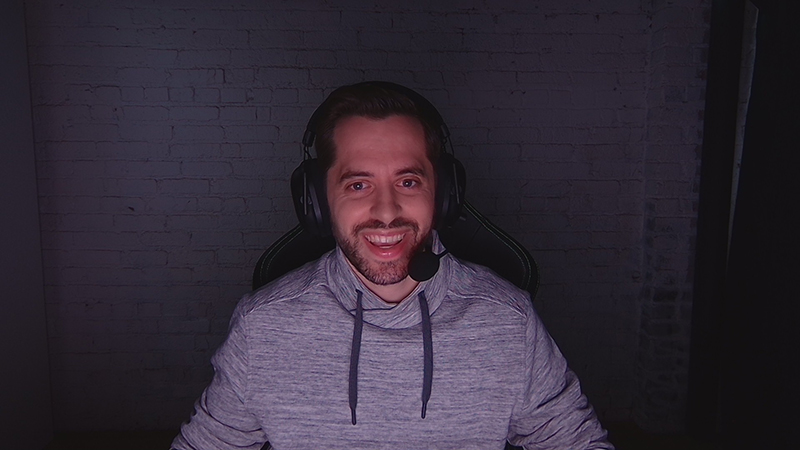 Without the ring light, the Kiyo Pro looks like a lens pulled off a DSLR body. The fact that it looks less like a gamer-y peripheral and more like a professional webcam also lends the Kiyo Pro a certain enterprise credibility. It certainly won’t look out of place in a boardroom.

New to the Kiyo Pro is an adjustable field of view, which lets you choose between three options: 103-degrees, 90-degrees, or 80-degrees.

The widest field of view makes the camera suitable for use in smaller meeting rooms, as well as family video calls. The middle option lets streamers showcase their strategically placed swag while they play, and the narrowest 80-degree field of view is more typical for 1:1 video conversations.

Like its predecessor, the Kiyo Pro supports flexible mounting options for monitor, tabletop, or tripods, which opens up even more possibilities when combined with the wide FOV. Naturally, you can also position it to show only your best angles. 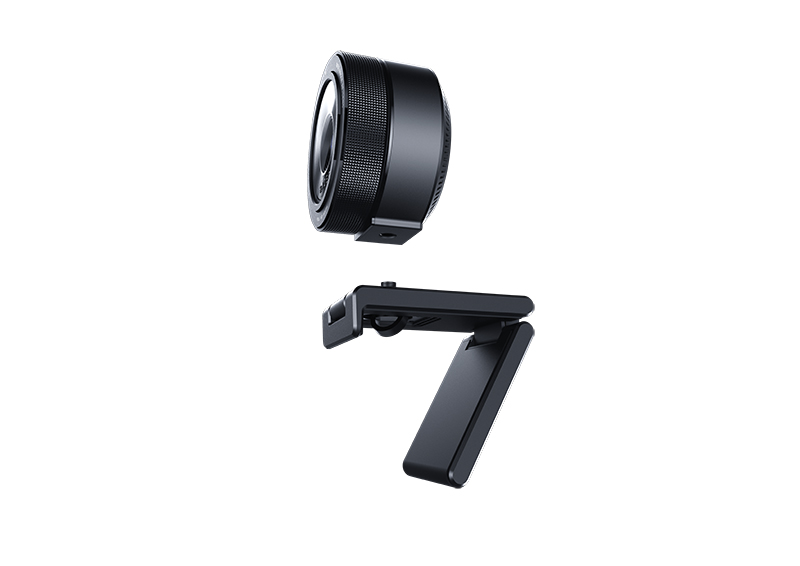 The Kiyo Pro outputs uncompressed 1080p video at 60fps, so you should look buttery smooth to yourself. Others will have to contend with bandwidth and speed as your mug is cast over the Internet, so mileage will vary there.

There’s also an HDR 30fps mode, which corrects under or over-exposed areas on the fly.

Of course, the camera also includes a built-in basic stereo mic, but I’d still recommend a dedicated mic for maximum clarity, especially on a stream with your fans or a work call where every drop in voice quality hampers productivity.

While the camera is plug and play, Razer provides some customization options through its Synapse app. This might be an issue in corporate environments, where Synapse is probably considered a gaming app and banned from installation.

The Kiyo Pro is available right now on Razer’s online store for S$299.90. It’ll be available at all other major retailers by March this year.

Join HWZ's Telegram channel here and catch all the latest tech news!
Our articles may contain affiliate links. If you buy through these links, we may earn a small commission.
Previous Story
Nickelodeon is making new movies and TV shows in the world of The Last Airbender
Next Story
Leak: Sony's first 1-inch camera sensor for smartphones could come on the Huawei P50 series