The Razer Kishi V2 now has an iOS-compatible variant

The Razer Kishi V2 now has an iOS-compatible variant 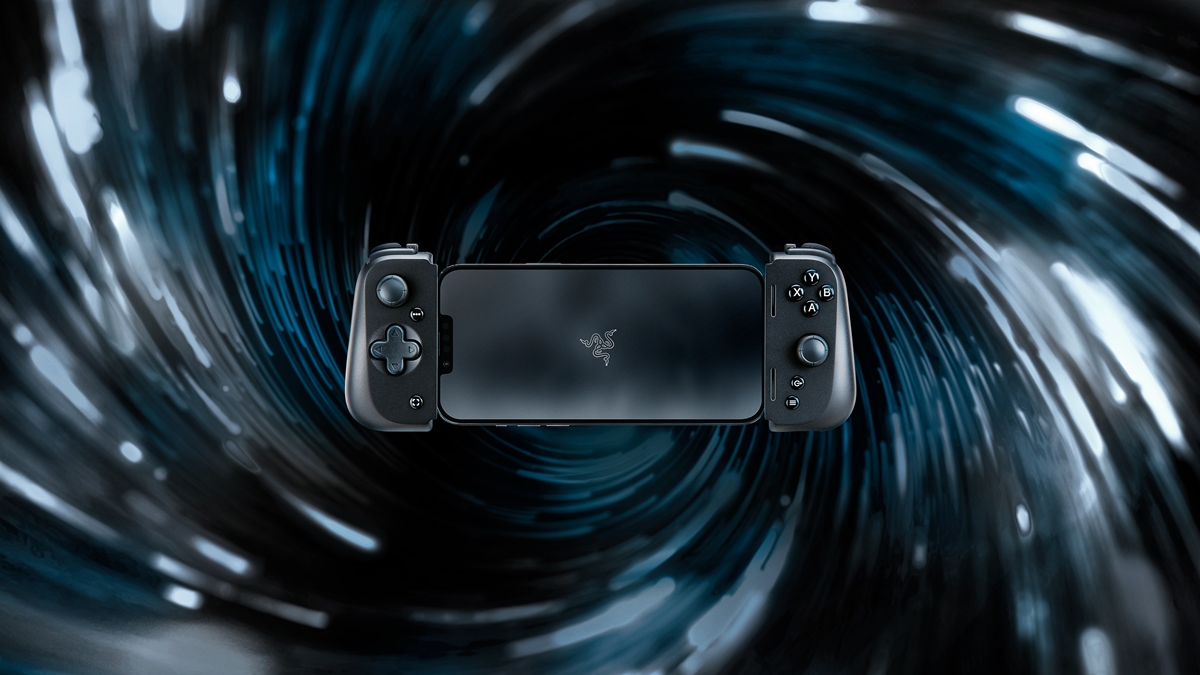 Building on the success of its Android counterpart, lifestyle giant Razer has announced that the new iOS variant of the Kishi V2 controller will be available starting tomorrow, 1 Sep. Notably, you'll be able to pick up a set at their COMEX 2022 booth for S$140.90.

Packing console-quality tactile microswitch controls modelled after the ones on the award-winning Wolverine V2, the Razer Kishi V2 (for iPhone) promises to escalate iOS gaming experiences to the same heights that its Android variant offers. On top of that, it also sports dual programmable multifunction buttons as well as a Share function, so users can quickly and conveniently capture their favourite in-game moments as they unfold. 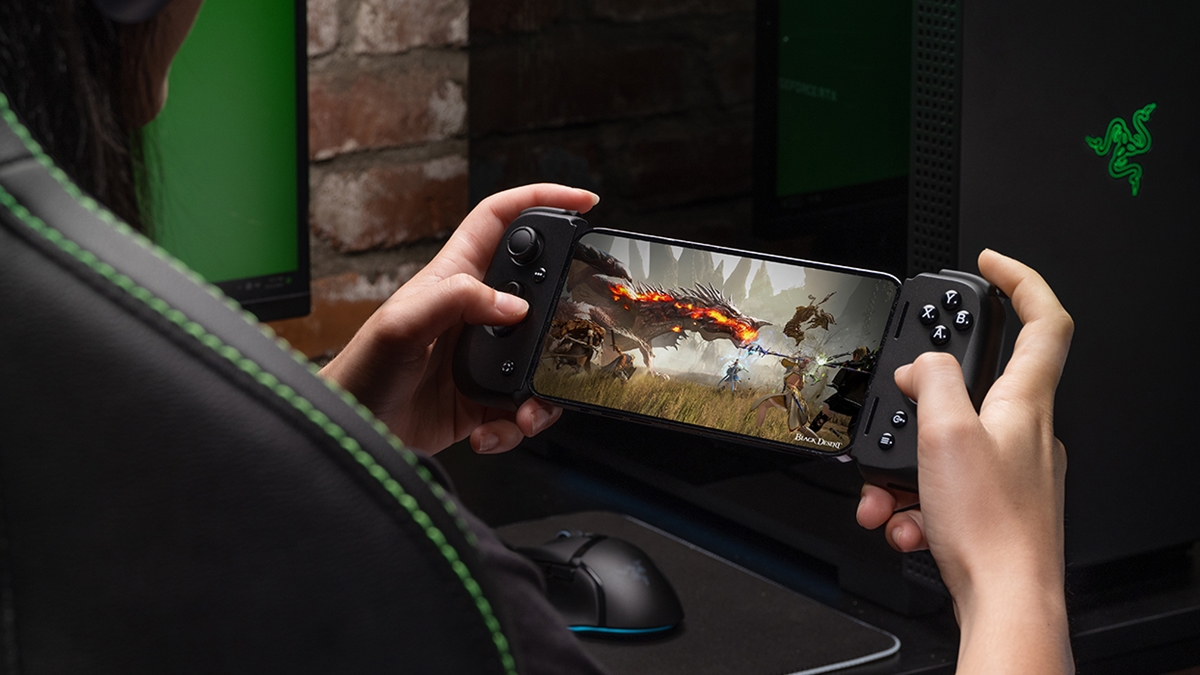 As for how the V2's design differs from the original Kishi controller, the former apparently sports an improved and simplified bridge design that doubles as futureproofing for upcoming iPhone models. The controller, which is much slimmer and more compact than its predecessor even features adaptable inserts for certain types of phone cases and screen protectors, so don't worry about having to constantly remove or attach them.

Regarding compatibility, the Razer Kishi V2 works with all modern iPhone models running iOS 15.4 and up and offers pass-through charging, meaning you can game while keeping your phone battery full. Seamless compatibility with the Razer Nexus App rounds out its offerings, providing users with fingertip access to streaming functions, controller settings, and other supplementary features.

For more information, hop over to the official Razer product page.

Join HWZ's Telegram channel here and catch all the latest tech news!
Our articles may contain affiliate links. If you buy through these links, we may earn a small commission.
Previous Story
Pokemon Air Adventures launches in Singapore with Scoot as a partner
Next Story
Come down to Comex 2022 and go hands-on with some of the latest tech gadgets