The Razer Kishi for iPhone is now available

The Razer Kishi for iPhone is now available 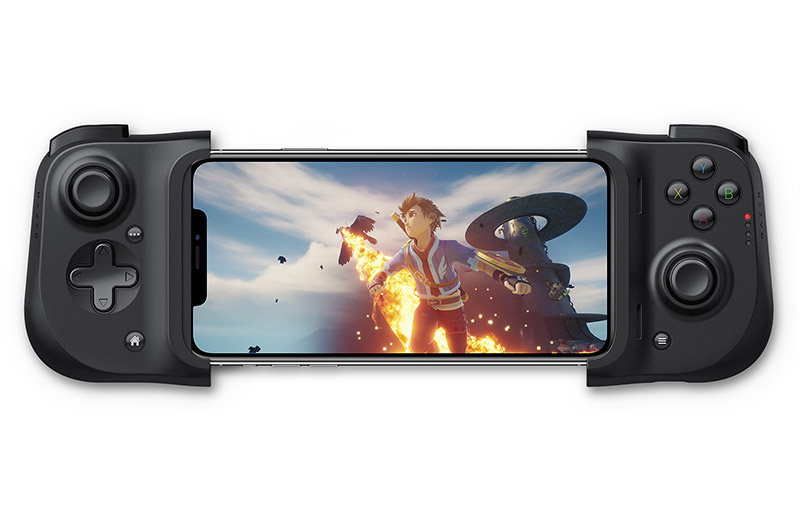 For those who prefer using a controller with tactile buttons to play games from Apple Arcade or the Apple App Store, it’s already possible to pair a PlayStation DualShock 4 or Xbox Wireless Controller to an iPhone, iPad, Apple TV or a Mac. (Xbox Series X and PS5 controllers aren’t supported at the moment, but those are being worked on at the moment.)

If you game primarily on your iPhone, though, the Razer Kishi is perhaps a better alternative. First available for Android phones but now also available for the iPhone, the Kishi basically gives you a Switch-like experience by letting you clamp your phone in between the controller’s directional pad and analog thumbstick on the left and a second stick and ABXY buttons on the right.

Performance-wise, the Kishi should provide low input latency just like a wired controller because it connects directly to the iPhone through the Lightning port. The mobile controller itself also has a Lightning port that you can use for passthrough charging. Finally, with two pairs of grips, it fits iPhones as small as the iPhone SE and 6S all the way to the latest and biggest iPhone 12 Pro Max.

The Razer Kishi for iPhone is now available in Singapore. You can order one through the Apple Store for S$159 or directly from Razer for (strangely) S$159.90. 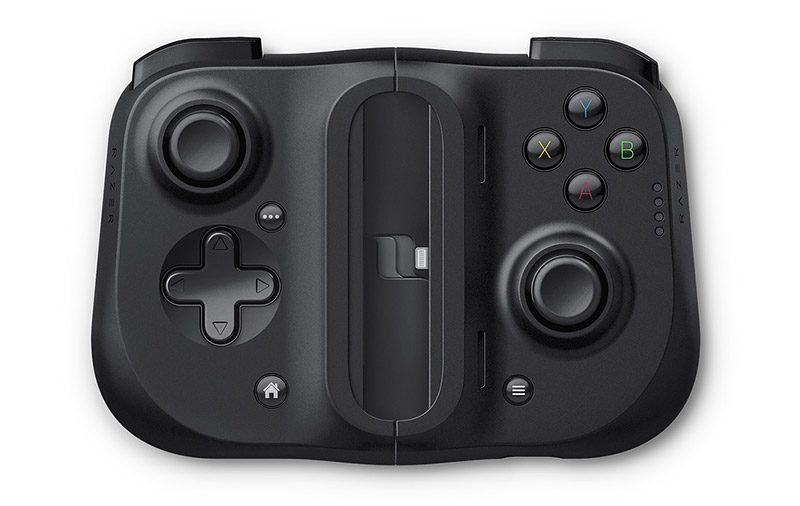