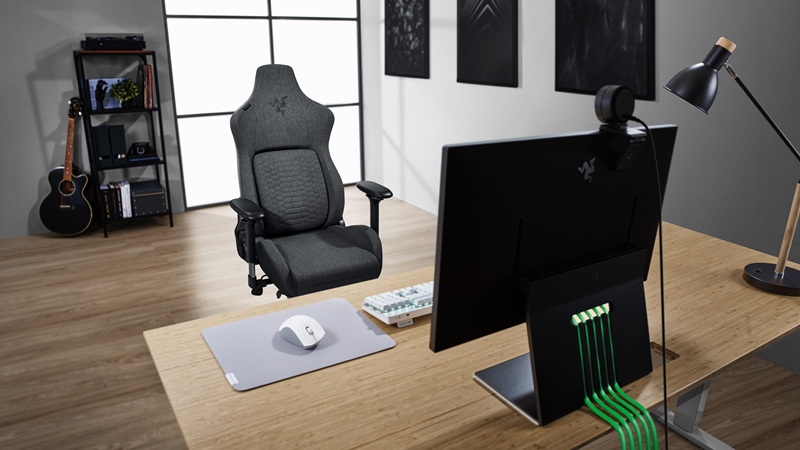 If you ask me, I think it's quite impressive that "gaming chairs" have actually become a marketable product in and of themselves. Gone are the times when people would settle for using your average office chair or plastic stool to enjoy their gaming sessions - nowadays, it's all about "ergonomics", "lumbar supports", "premium upholstery", so on and so forth.

Speaking of the latter, Razer has just added new fabric options to its award-winning line of Iskur ergonomic gaming chairs, opening up a new avenue for gamers who don't fancy conventional leather upholstery. The aptly-named Razer Iskur Fabric version is made of a densely-woven yarn material that's extremely soft yet durable, sporting high resistance to common annoyances like water, oil and dirt. 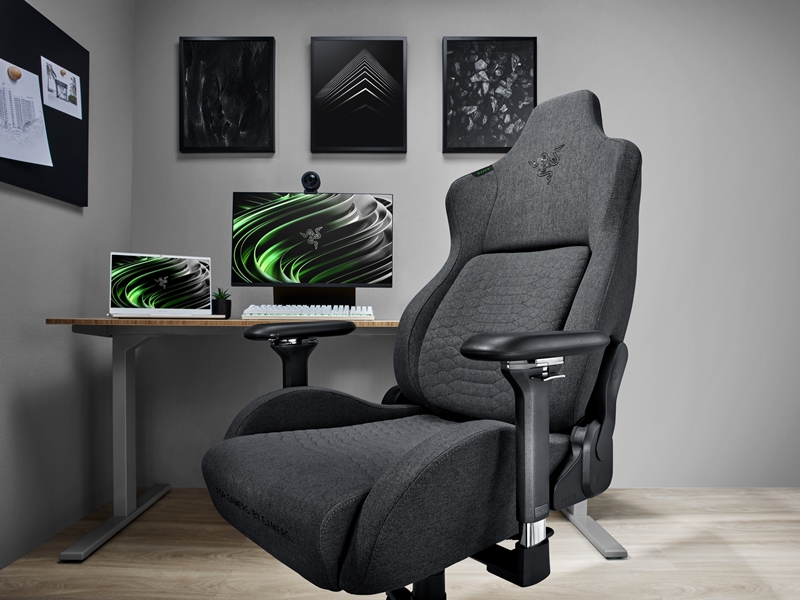 Of course, the "externals" don't affect the "internals" here - apart from the change in material, the new Iskur chairs still retain all of its existing plus points, such as lumbar support, high density foam cushions, 4D armrests and steel-reinforced frame. Additionally, the fabric option extends to the recent XL versions of the Iskur and Iskur X as well - these feature a higher back rest and expanded seat base, which allows them to accommodate users up to a height of 208cm and 180kg in weight. 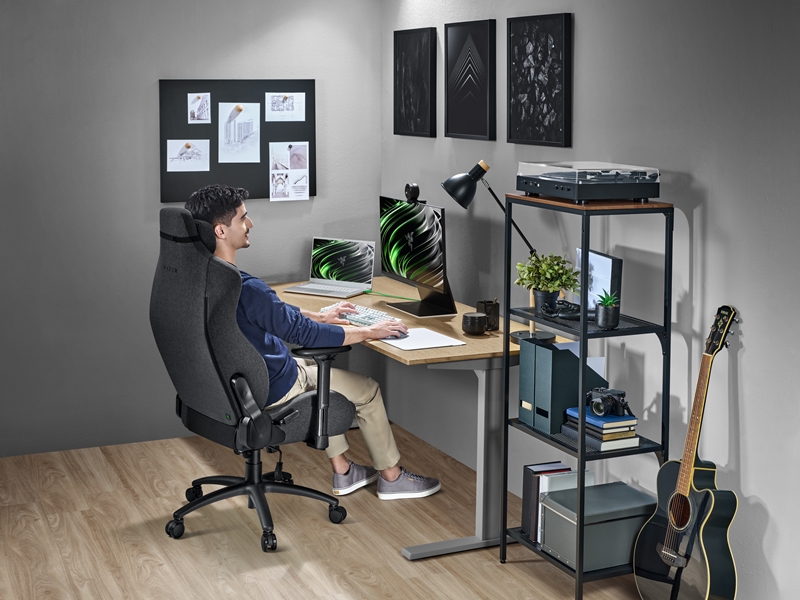 Regarding availability, the Razer Iskur Fabric versions can already be picked up via the official Razer website, physical Razer stores and all associated retailers. As for the price tag, the base version of the chair will set you back around US$499, while the XL versions are priced a little higher at US$599.

Join HWZ's Telegram channel here and catch all the latest tech news!
Our articles may contain affiliate links. If you buy through these links, we may earn a small commission.
Previous Story
Apple Watch Series 7 may be available in limited quantities at launch
Next Story
Future PlayStation-exclusive games will not get free next-gen upgrades