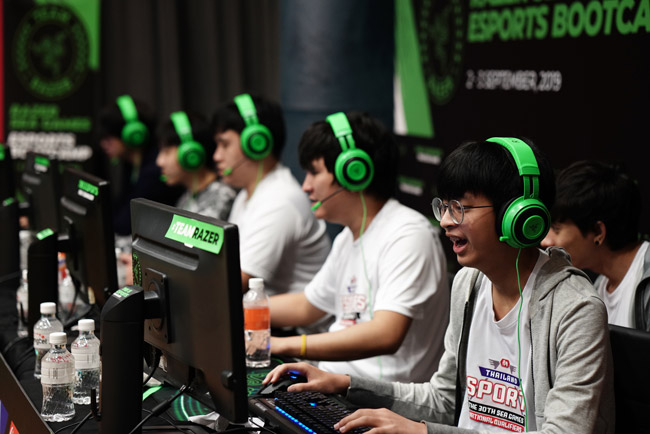 Razer is launching the Southeast Asian Invitational 2020, an online esports tournament meant to prepare athletes for esports’ inclusion in the 31st SEA Games next year. The event kicks off on June 22, 2020 and ends with grand finals from July 3-5, 2020.

The SEA Invitational is held in partnership with Tier One Entertainment, and will follow a new online tournament format. Esports fans can look forward to seeing these popular games featured at the event: 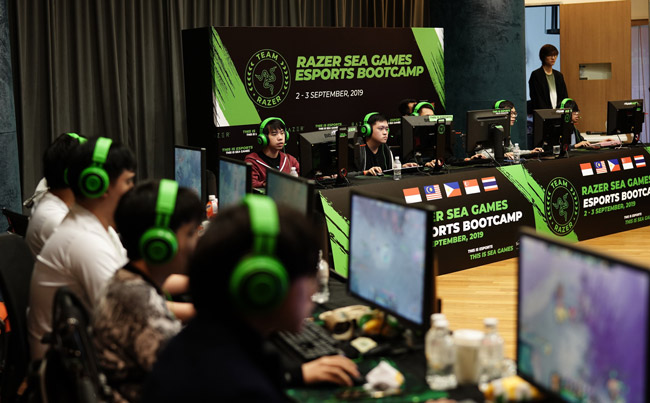 To make sure competition is fierce, the SEA Invitational will only be open to qualifying athletes, who have to sign up with their respective esports federations. These federations will then select athletes via qualifiers, taking place from May to June 2020. You can find schedules for these qualifiers on the official SEA Invitational website.

Razer acted as the official esports partner for SEA Games 2019, and plans to carry that experience into this event. A committee will be established to provide structure to the gameplay, rules and regulations of the event, with all 10 participating countries invited to nominate a representative for the committee.

The SEA Games 2019 was a new adventure for all of us in the region, with Razer and the federations working in tandem to bring the dreams of many budding esports athletes to life. We hope to extend this dream to many more talented individuals within the region through the SEA Invitational, and hope the athletes can utilize this as preparation to hone their talents and acclimatize to a structure and format similar to SEA Games.

Join HWZ's Telegram channel here and catch all the latest tech news!
Our articles may contain affiliate links. If you buy through these links, we may earn a small commission.
Previous Story
Dell has redesigned the XPS 15 and also launched a new XPS 17 notebook
Next Story
Dell's Alienware gaming laptops are getting new Intel processors and upgraded GPUs