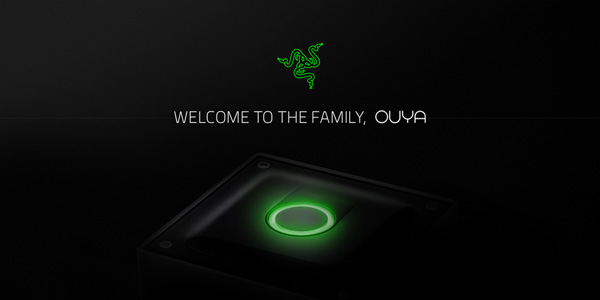 The Ouya was one of Kickstarter's early success stories. It was an Android microconsole that was funded through Kickstarter. While it gained the attention of gamers everywhere, being an Android console made many a hardcore gamer wary of it. As a result, the Ouya wasn't the success its creators hoped it would be.

The company behind the microconsole has floundered in recent months, with developers slowly abandoning ship to develop for devices.

Even interesting initiatives like 'Free the Games', where Ouya matched the fund received from successful Kickstarter campaigns for Android games in exchange for a period of exclusivity for the games, failed to gain much traction among the developers, with many crying foul that its rules make it too easy to be abused.

While Ouya ran Android as its OS, some of the Ouya's games were exclusives to the system, which meant that the games weren't released to the Google Play Store. Despite that, the lack of noteworthy exclusives eventually doomed the system to a slow death.

Razer saw something nobody else did in the Ouya brand as they've swooped in and acquired the company. Razer's reportedly nabbed the software aspects of the Ouya brand and a few other choice juicy bits, though it left the hardware parts out of the deal. Since Razer already has their Forge TV, they obviously don't need another console.

Support for the Ouya console will be dropped, though Razer has promised deep discounts, freebies and other incentives to Ouya owners to migrate to Razer's Forge TV console. To make the jump even more enticing, Razer is promising Ouya owners the ability to carry over their purchases and accounts, as well as use their Ouya controllers on the Forge TV.

Other changes include a rebranding of the Ouya marketplace. It'll be called Cortex, with Razer aiming to make it the premiere destination for gaming and other related entertainment on its Forge TV. The Ouya brand as a software publisher will remain though, as Razer aims to publish Android TV content and games under the name.

Join HWZ's Telegram channel here and catch all the latest tech news!
Our articles may contain affiliate links. If you buy through these links, we may earn a small commission.
Previous Story
Qualcomm's WiPower wireless charging technology can now charge metal phones
Next Story
Plextor's M6V is the latest entry-level SSD to hit the stands