Just a few months ago, Razer updated their aging Blade 14 with a new 15.6-inch Blade 15, and it is one of the best gaming notebooks in its class; you can read our full review here. But, it seems Razer wasn’t done. Instead of just offering multiple specification configurations for the same notebook, like most brands do, Razer has opted to launch a new product specifically for an entry-level Blade 15 at a lower price point.

And thus, we arrive at the Razer Blade 15 Base Model. Yes, it’s literally called that. This also means that the existing Blade 15, will now be referred to as the Blade 15 Advanced Model. So how is the Base Model different from the Advanced Model? 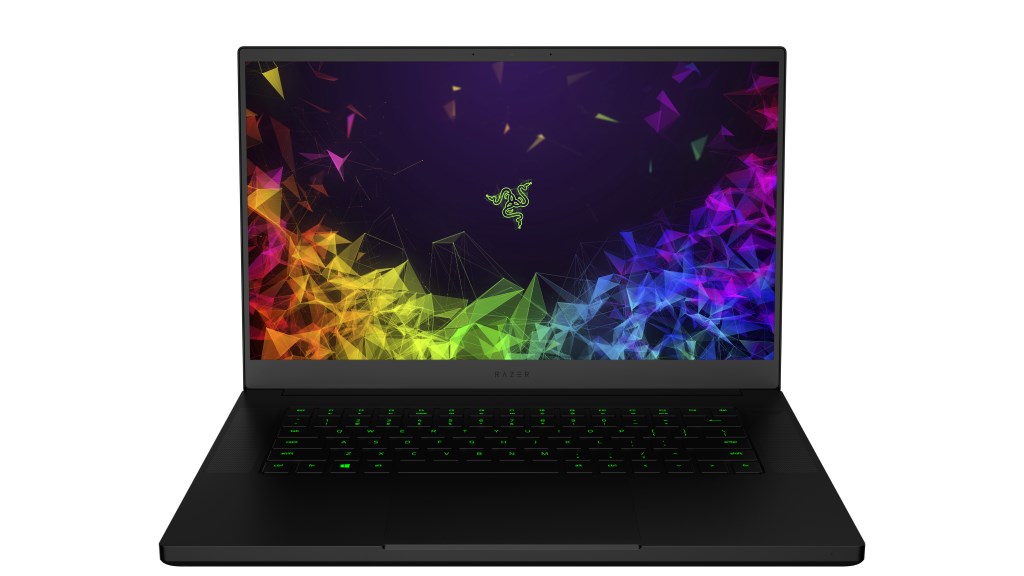 However, the Base Model only comes with NVIDIA GeForce GTX 1060 Max-Q graphics, whereas the Advanced Model could be configured up to a GeForce GTX 1070 Max-Q.

The Base Model also features a standard 60Hz panel instead of the 144Hz IPS panel features in the Advanced model. Besides the refresh rate, the displays on both models share similar features: 15.6-inch, Full HD resolution, and a 100% sRGB color gamut. The Base Model also replaces the per-key RGB lighting keyboard with a single zone lighting keyboard. Yes, it’s still powered by Chroma, just a lot more basic. 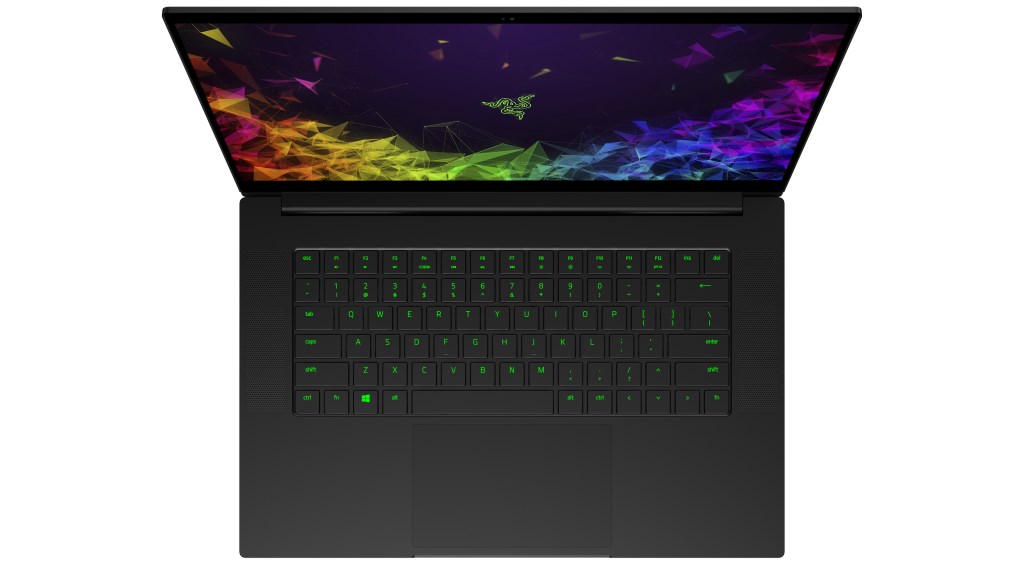 The Blade 15 Base Model will also feature an m.2 SSD + 2.5-inch HDD combo with smaller, and slower SSD options to further reduce cost. Options available are 128GB SSD (SATA III) + 1TB HDD or 256GB SSD (NVMe PCIe 3.0) + 2TB HDD. The Blade 15 Advanced Model offered a larger 512GB PCIe SSD as a starting point, with support up to 2TB. The Base Model will also feature a smaller 65Wh battery, compared to the 80Wh battery on the Advanced Model. 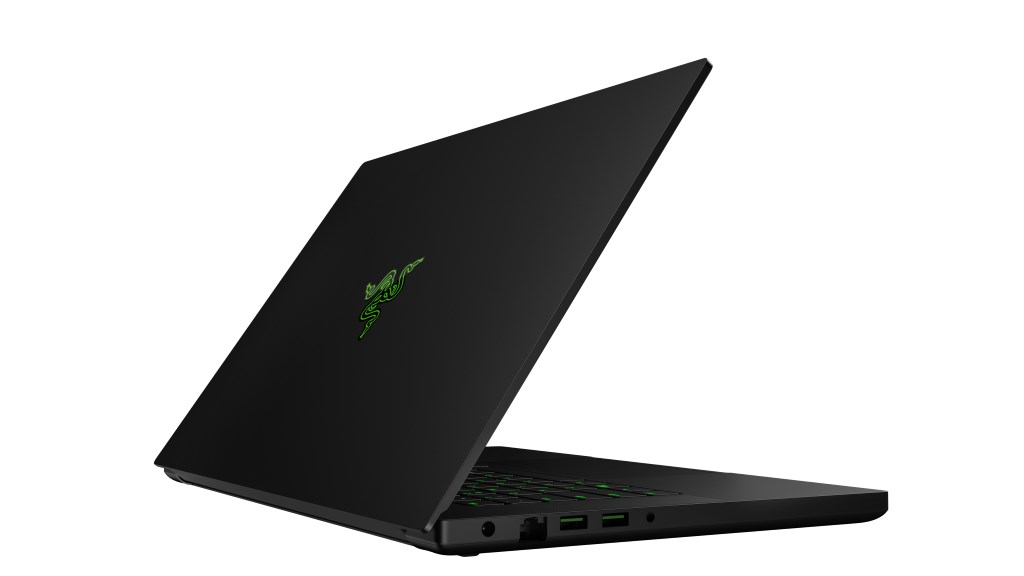 The Base Model does have one feature that the Advanced Model doesn’t, and that’s a built-in Gigabit Ehternet port. All other ports remain the same. 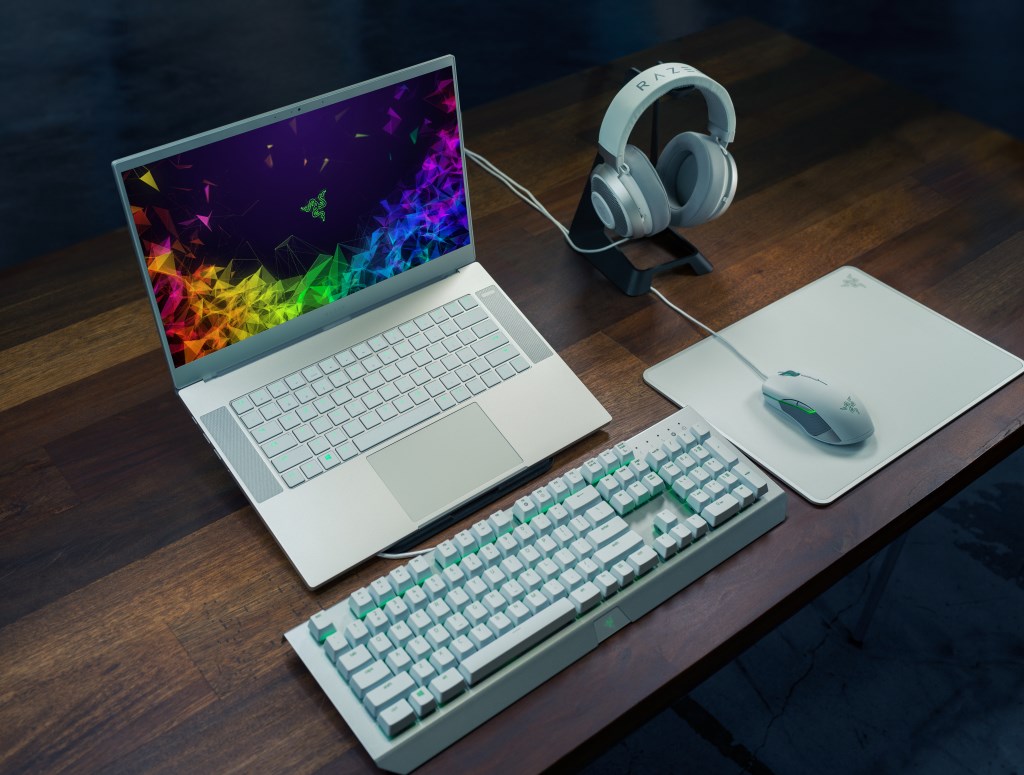 The Mercury White Limited Edition on the other hand, is ‘just’ the Advanced Model in a different color. Nothing else has changed hardware-wise, but you can now get a Blade 15 Advanced Model in a matte white finish with black USB ports and a non-illuminated, tone-on-tone Razer logo. Strangely, all the renders and press photos make it look silver-ish, rather than white. 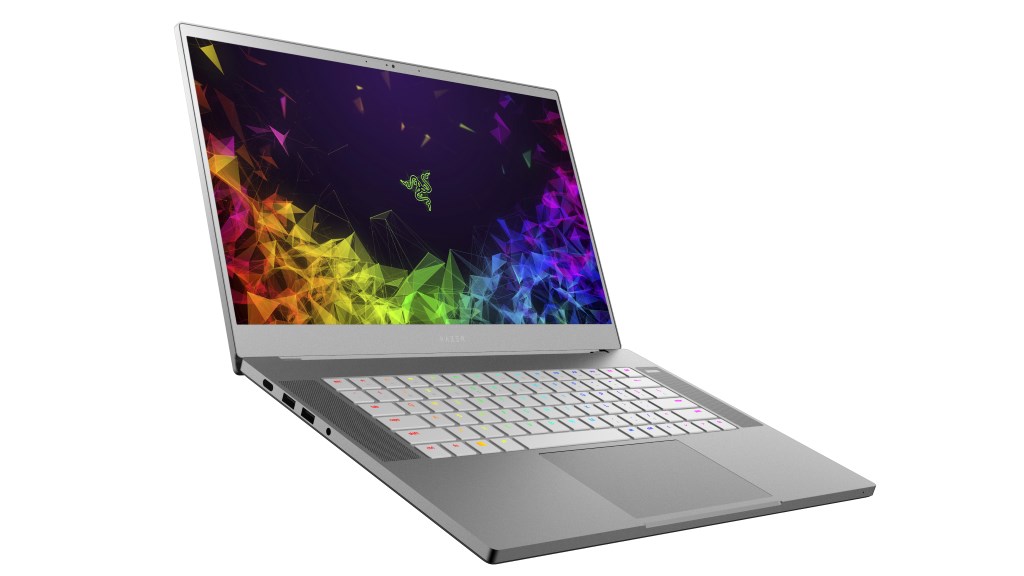 The Razer Blade 15 Mercury White Limited Edition is priced at US$2,199 (GeForce GTX 1060 Max-Q) and US$2,599 (GeForce GTX 1070 Max-Q). Sadly, it looks like it will only be sold exclusively online from the Razer Store in US, Canada and selected China retailers, and will not have a worldwide release. Of course, there’s always the parallel import option. 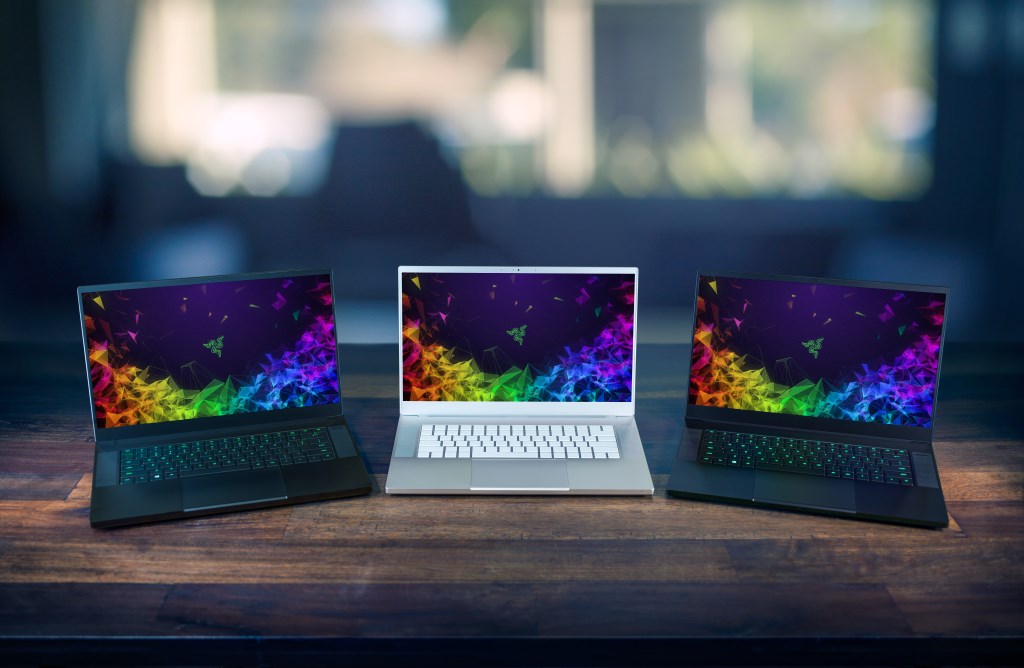 Here's a quick spec comparison of the Base Model and Mercury White Edition (which is technically the Advanced Model).

Join HWZ's Telegram channel here and catch all the latest tech news!
Our articles may contain affiliate links. If you buy through these links, we may earn a small commission.
Previous Story
dCS enters the personal audio space with the $20,000 Bartók headphone amplifier and DAC
Next Story
Apple Music teams up with Genius to bring annotated lyrics to subscribers