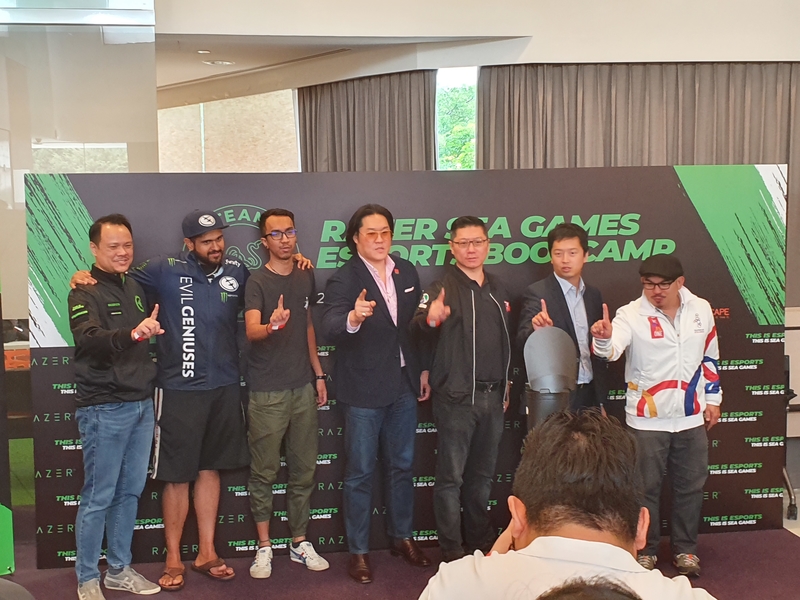 As the SEA games loom ever closer with its inclusion of esports as a medal event, Razer hosted a boot camp featuring Evil Geniuses, a top Dota 2 team that recently placed 5th-6th at The International 2019.

These five teams will be competing at the SEA Games 2019, which runs from 5 to 10 December in Manila, Philippines. This marks an exciting milestone for esports in the region, especially for those who have been working to get more recognition for esports in mainstream sporting events.

“I think the most important thing for the Singapore Federation is to support our athletes to make sure that they are able to perform to the best of their abilities. Event participation is important, and while Singapore does have some top-tier athletes, such as iceiceice and a few others, our country is still quite young in this area. If we think about the names I mentioned, they have been recruited by foreign teams and are playing overseas."

"I hope that Singapore, together with the rest of the gaming community and partners such as Razer and Scape, will be able to give players more such opportunities,” said Ng Chong Geng, when asked about SGEA's plans after the SEA games. 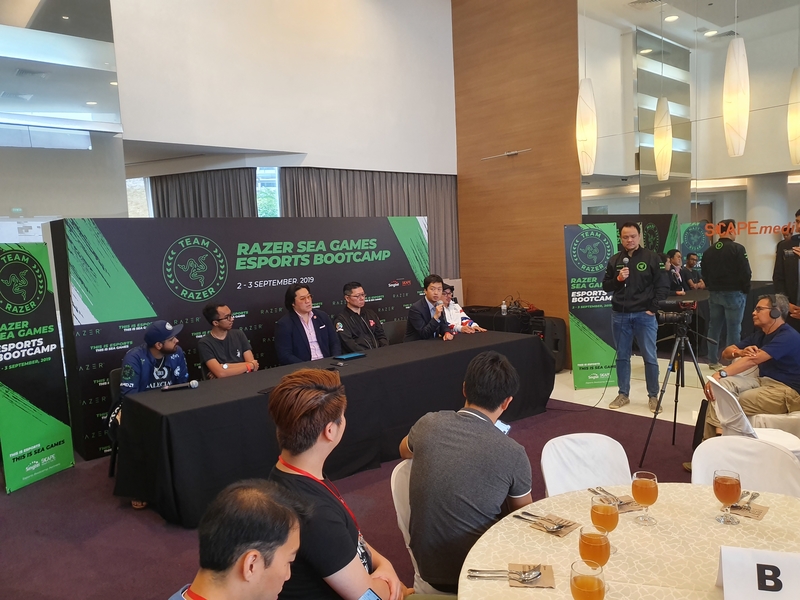 “Beyond that, another very important thing for SGEA is to enable local players to play in tournaments with the rest of the Southeast Asia fraternity. I believe this is the first time in the history of esports that we are able to come up with so many officially recognised sporting associations in esports. Hopefully, we will be able to create something enduring and long-lasting and continue to grow and excel together for regional esports,” he added.

The goal of closer regional collaboration and growing the esports community within the SEA region was also echoed by the representatives of each country. They all pledged to work together to develop esports as a mainstream event by working with their respective sports and Olympic councils, in addition to bringing esports to institutions to further educate, scout and groom talents from various countries.

Join HWZ's Telegram channel here and catch all the latest tech news!
Our articles may contain affiliate links. If you buy through these links, we may earn a small commission.
Previous Story
PRISM+ drops a slew of new ultrawide, curved gaming monitors
Next Story
Batista is coming to Gears 5!