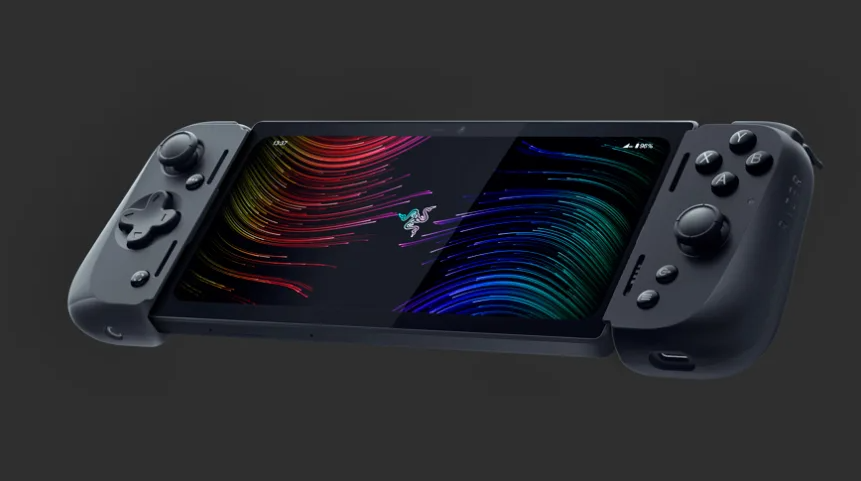 Razer has announced that it will be releasing its new handheld gaming device, the Razer Edge, on January 26 in the US. The device will be available for purchase through Razer's website and stores, and will start at a price of US$399.99. There will also be a 5G version of the Edge available for purchase, but this is only available in the US  through Verizon's website and stores for $599.99.

The Razer Edge features a 6.8-inch OLED display with a 144Hz refresh rate, and is powered by the Snapdragon G3x chip. It has 128GB of storage that can be expanded to 2TB through the use of a microSD slot, and comes with a removable Kishi V2 Pro controller.

Razer is promoting the Edge as a convenient way to play Xbox games via the cloud or through Steam Link. In addition to the Edge, Razer also unveiled several other products at CES 2023, including new Razer Blade laptops, and curiously, a head cushion for gaming chairs with built-in speakers and haptics contept. 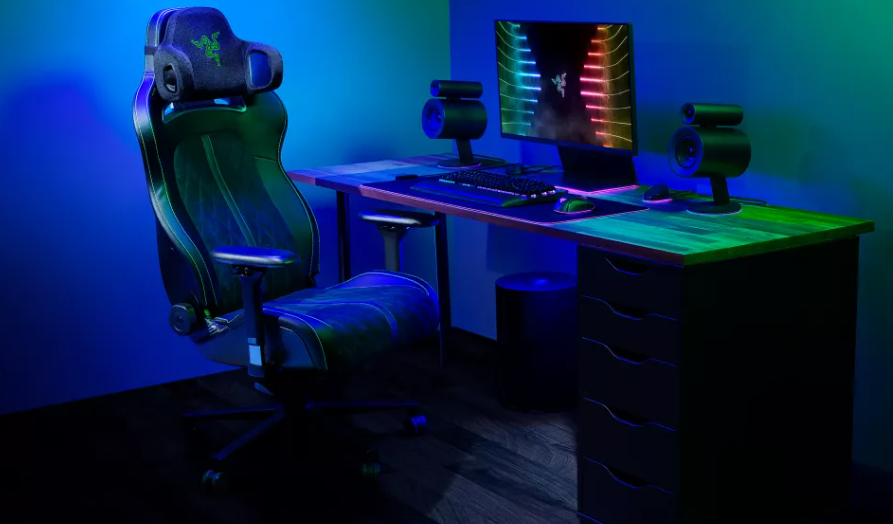 Calling it Project Carol, it is a headrest attachment for gaming chairs that aims to provide a more immersive gaming experience through the use of surround sound and haptic feedback. The device can be attached to any gaming chair through a universal strap mount system, and features near-field surround sound speakers on either side that can deliver up to 7.1 surround sound.

The cushion cover is also equipped with haptic feedback technology developed by Interhaptics, which converts sounds into vibrations to allow users to feel the action happening around them. Project Carol connects wirelessly, with a battery life of up to eight hours and a USB-C charging port. The device is expected to be a popular addition to any gamer's setup, providing an unobtrusive but immersive way to enhance the gaming experience.

Razer has not disclose a release date and pricing details for Project Carol.

Join HWZ's Telegram channel here and catch all the latest tech news!
Our articles may contain affiliate links. If you buy through these links, we may earn a small commission.
Previous Story
Lenovo’s new phone looks just like its ThinkPad
Next Story
LG 2023 TVs adds Amazon Luna and 4K res NVIDIA GeForce Now to its cloud gaming repertoire