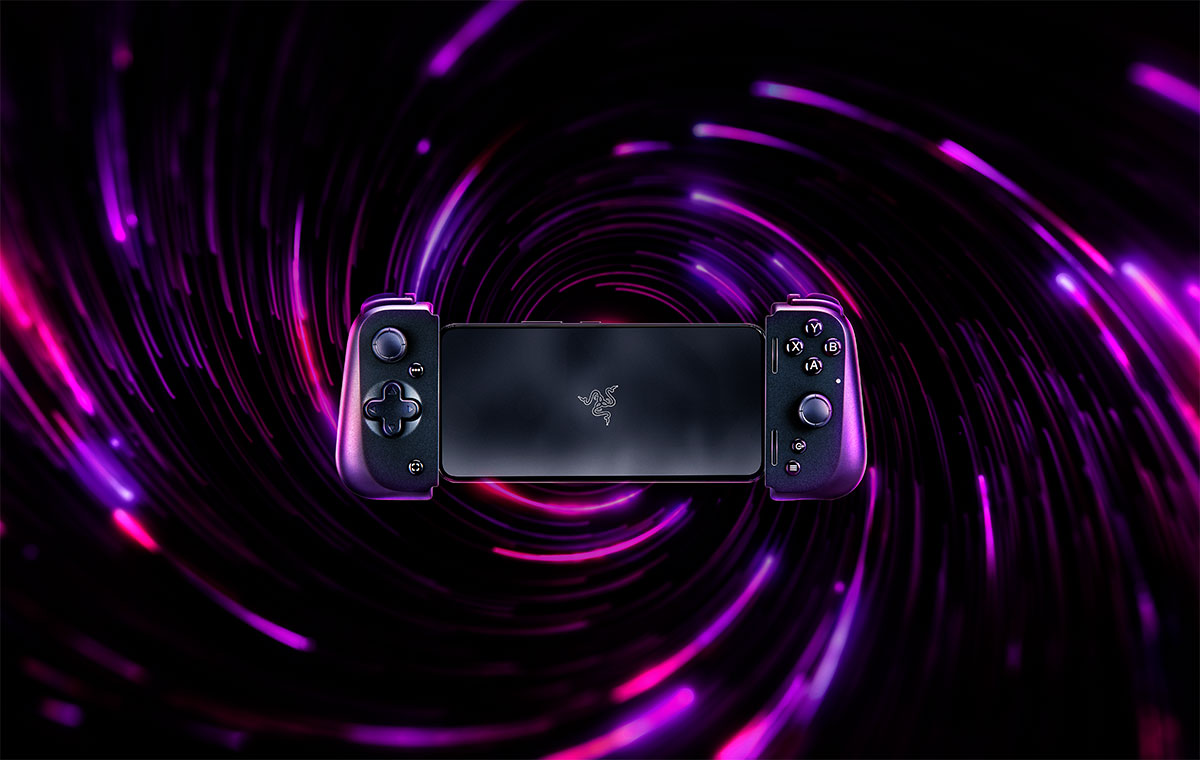 Inspired by its Wolverine V2 controllers for Xbox and PC, Razer is updating its Kishi line of controllers for mobile phones with the Kishi V2, which it announced today. Though it's Android-only for now, with an iPhone release coming later this year, it's an update that's been in the works for quite a while. The Kishi V2 comes a full two years after the release of the original Kishi in CES 2020, and brings with it some new features.

One such feature is the use of new switches on the buttons and d-pad. Razer says it's 'microswitch button and d-pad technology' imported from its Wolverine V2 controller, so it should bear some similarity to the mecha-tactile switches on the Wolverine, to give you any indication. The Kishi V2 also comes with a refreshed design, specifically a simplified look and more ergonomic design compared to the original Kishi: 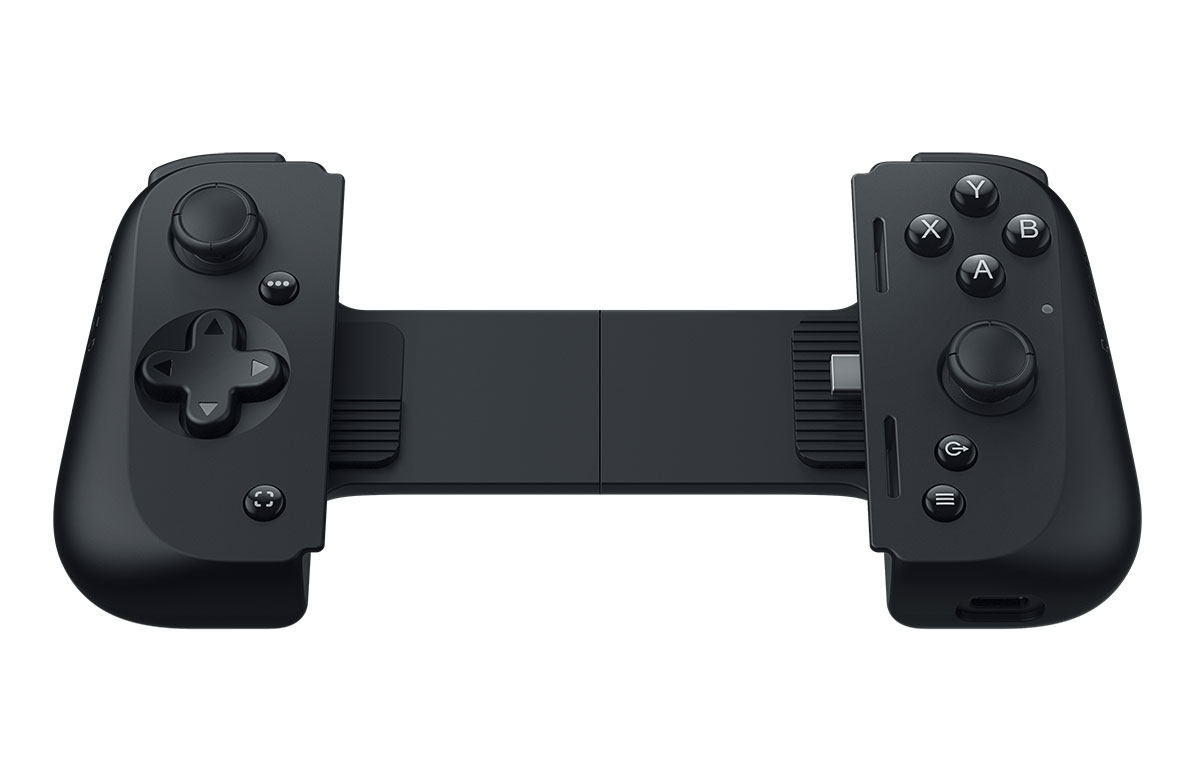 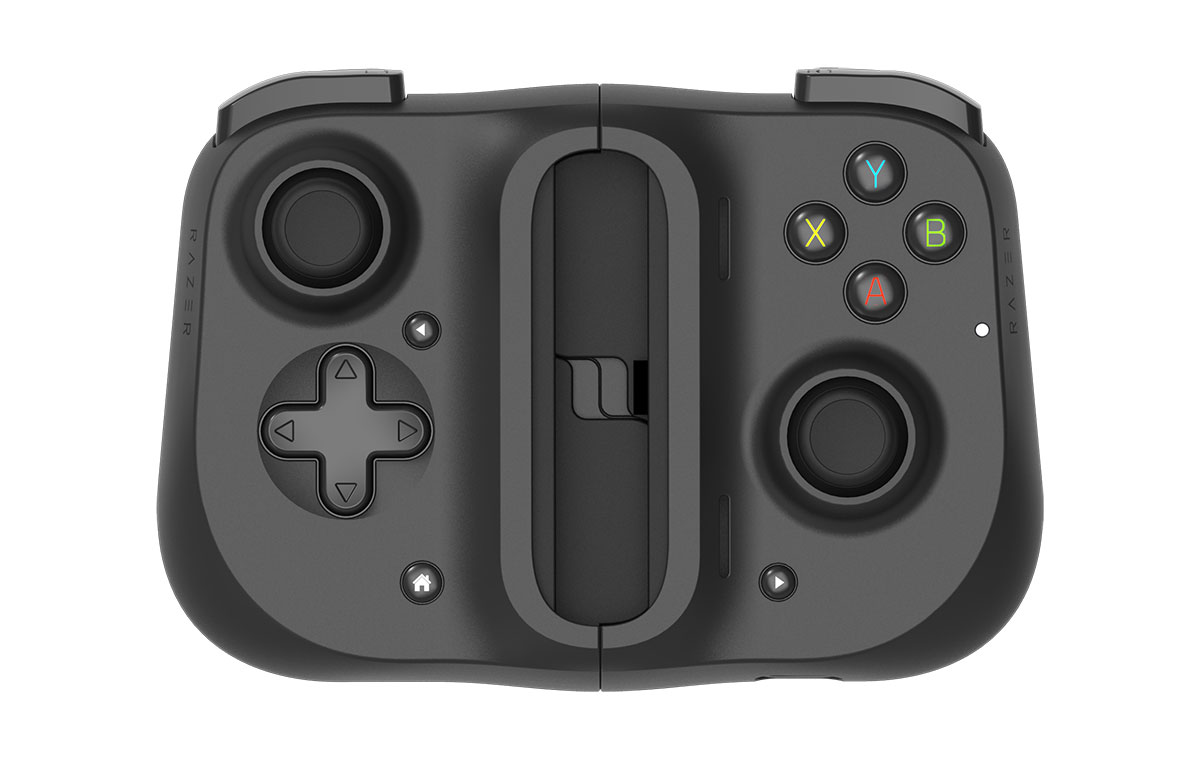 The Kishi V2 still comes with an extendable bridge for an adjustable fit. According to Razer, the maximum supported phone dimensions for the Kishi V2 are 11.5 mm in thickness and 170 mm in length. Speaking of phone support, Android 9 Pie is the earliest Android version it supports, so unfortunately phones running Oreo or earlier are incompatible.

There's a USB-C port on the right side, giving it lower latency than similar Bluetooth controllers (and also allowing pass-through charging). Also on the right side, as you may have noticed, is a new Share button, which allows gamers to quickly record stills or videos and share them, which, if it works, would definitely be faster than having to pull down quick settings and press screen record in-game.

The layout of the remaining buttons is mostly the same as the original Kishi, with four face buttons on the right, d-pad on the left and analog sticks on both sides. On the top are also L1/R1 triggers and L2/R2 bumpers, along with two new multifunction buttons: 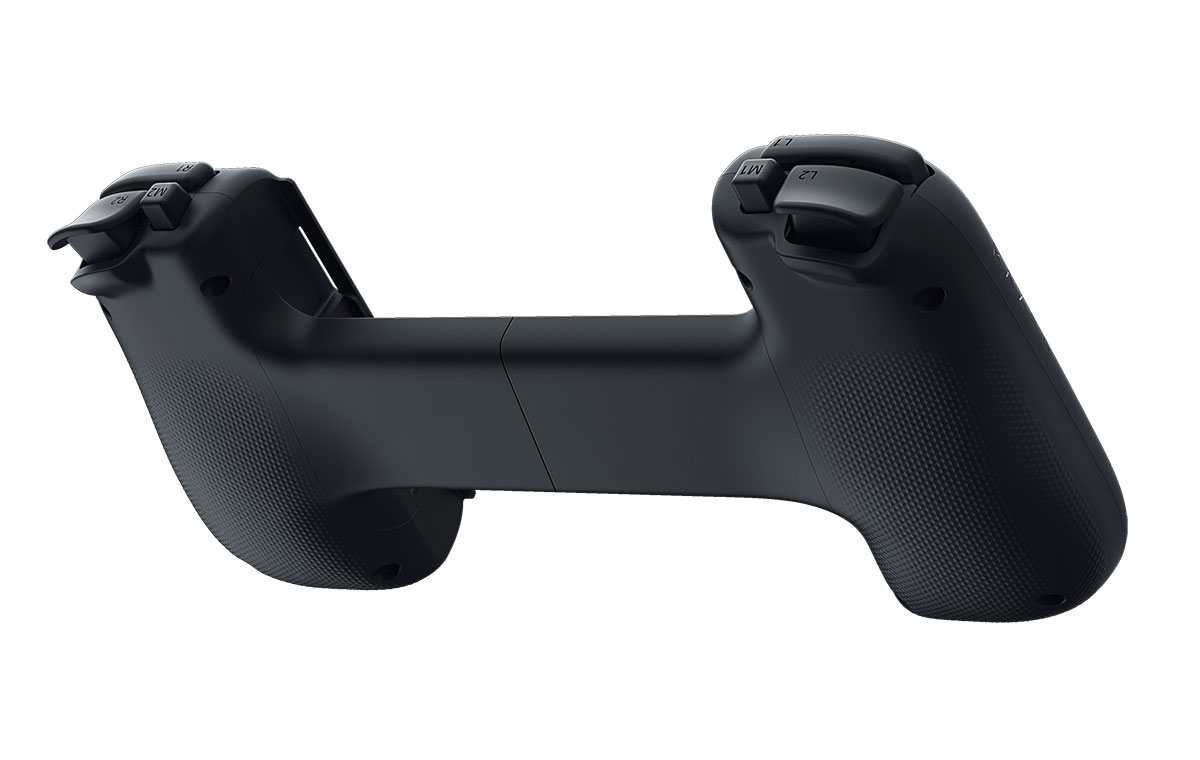 There's also a new dedicated button that launches Razer Nexus, the replacement for the original Razer Kishi app. Through Nexus, you can re-program the multifunction buttons and quickly access installed games, and the app also includes a collection of compatible games for you to discover, as well as integrated streaming to YouTube and Facebook. Razer Nexus is subscription-free as well, and is available now.

Finally, aside from just mobile games, the Kishi V2 also comes with cloud gaming and remote play compatibility. For the former, the Kishi V2 is compatible with Xbox Game Pass, Nvidia GeForce NOW and Google Stadia, while it supports remote play from Steam Link and Xbox Remote Play, along with the Parsec and Moonlight remote access software.

The Razer Kishi V2 for Android is available now on Razer's website for S$149.90, with availability on its Lazada and Shopee stores set for the 18th of June. Much like the original Razer Kishi for iPhones, though Razer says it'll come later in the year, it seems that an iPhone-compatible Kishi V2 is still a ways away.

Join HWZ's Telegram channel here and catch all the latest tech news!
Our articles may contain affiliate links. If you buy through these links, we may earn a small commission.
Previous Story
The Next-gen Ultrabook for the anywhere worker: Get prepped with the ASUS Zenbook 14 OLED
Next Story
Google Maps for Android and iOS get Air Quality Index readings