The Razer Blade 15 and Blade Pro 17 gets refreshed, comes with RTX 30-series GPUs

The Razer Blade 15 and Blade Pro 17 gets refreshed, comes with RTX 30-series GPUs 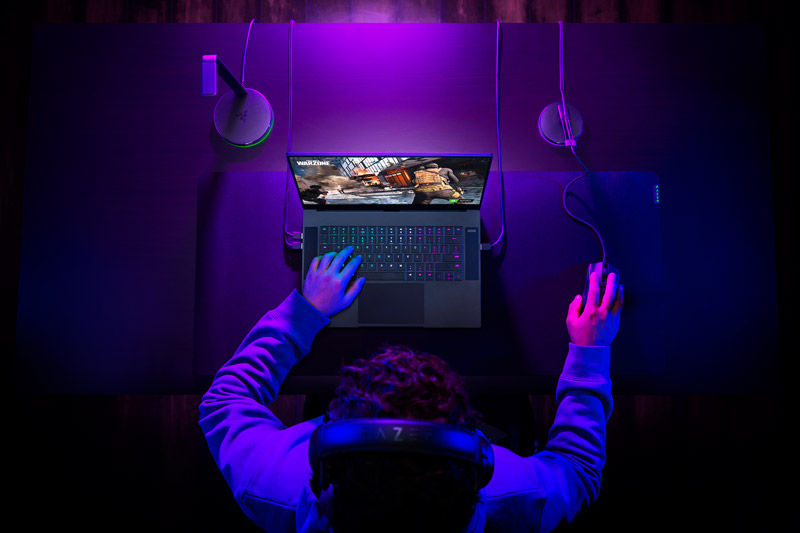 The Razer Blade 15 and Blade Pro 17 gaming notebooks will be getting a healthy hardware refresh, in line with NVIDIA's announcement of its new RTX 30-series notebook GPUs. The base Blade 15 is limited to the RTX 3060 and RTX 3070, but pop more dough and both the Advanced version of the Blade 15 and Blade 17 Pro with an RTX 3080 GPU can be available for purchase. 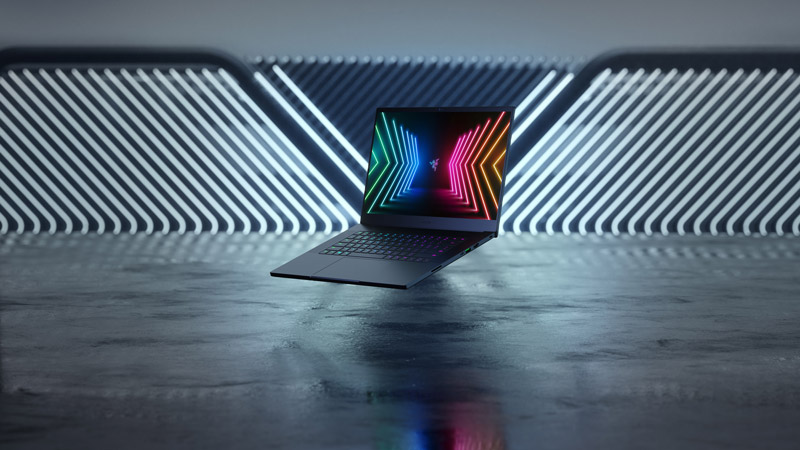 For display, Razer will also including a QHD (1440p) panel upgrade apart from the standard Full-HD and 4K options - which by the way, can be pretty daunting for the less tech savvy to make sense of the choices available. Let's just see...the standard Blade 15 can be equipped with a 144Hz 1080p screen, and you can also upgrade to just-mentioned faster 165Hz QHD display. Going up one tier to the the Blade 15 Advanced, and now you have a choice of a 360Hz 1080p, 240Hz QHD or a 60Hz 4K OLED display. Now here's where it gets even more confusing - only the QHD option is certified to support NVIDIA's G-Sync and Advanced Optimus. These are key features that allow you to smooth out gameplay (without any visual tearings or clippings) and intelligently switch between integrated and dedicated GPUs.

On the CPU side, both notebooks will only ship with the current 10th Gen H-series processors given that Intel's 11th Gen H-series aren't ready for AIB partners just yet. 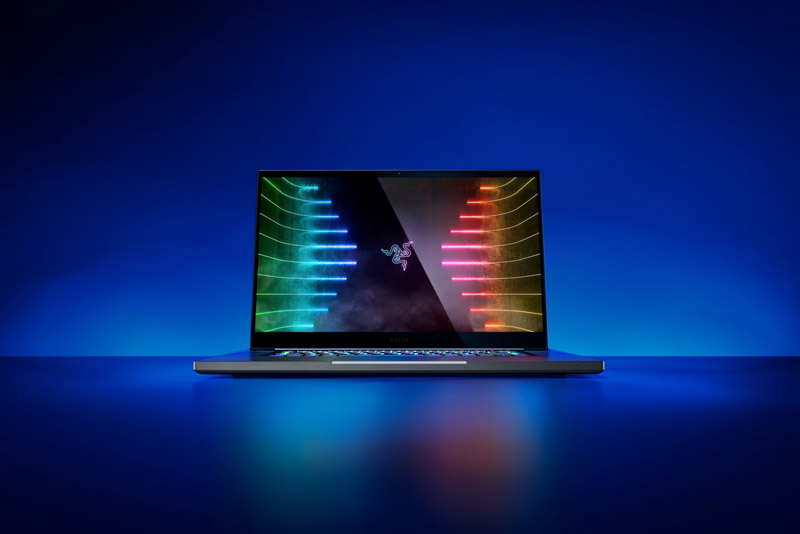 If you're looking for a hardware design, then you'll be disappointed. But the Blades' unassuming look is tried and tested, and still remains a favourite among us as far as looks are concerned. So you can still expect the same sleek-looking unibody form and ports that include the usual USB-A, USB-C, HDMI 2.1 (which is new, by the way) and Gigabit Ethernet. Interestingly, both will also have a built-in SD card reader - a rarity these days - for content creators.

Join HWZ's Telegram channel here and catch all the latest tech news!
Our articles may contain affiliate links. If you buy through these links, we may earn a small commission.
Previous Story
Leaked official image confirms no charger in retail box of the Galaxy S21
Next Story
Intel's new 11th Gen H-Series processors are designed for ultraportable gaming notebooks