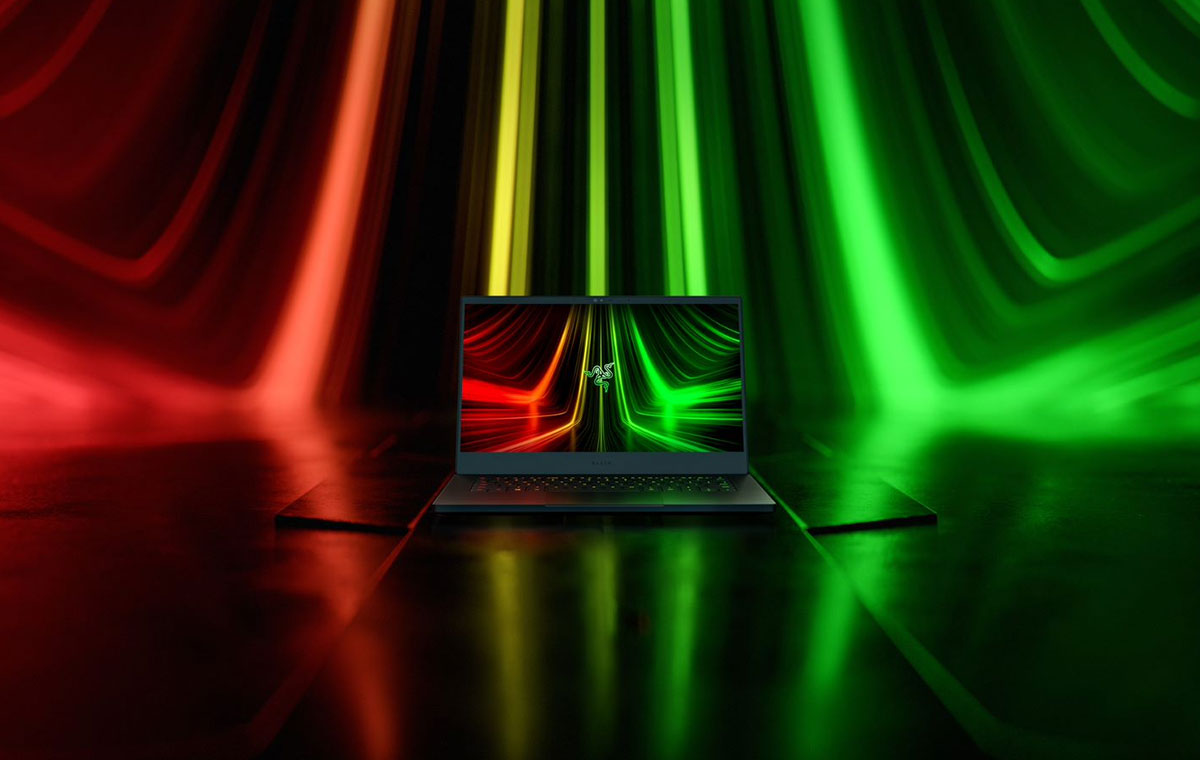 Last year, Razer made a big move by shifting the CPU of its Razer Blade 14 gaming notebook from Intel to AMD, in particular going for a Ryzen 9 5900HX CPU, one of the best performing mobile processors of that time. As we noted in our review of the 2021 Blade 14, the 5900HX made a good choice for a CPU of the Blade 14's size, given its better power efficiency in such a small chassis.

And this year, it seems like Razer doesn't see the need to change. The company has just released its 2022 Razer Blade 14, and it's sticking to AMD, with an updated Ryzen 9 6900HX for its CPU. This choice of CPU is consistent across the three Blade 14 models but what differs between them is the choice of GPU, namely an NVIDIA GeForce RTX 3060, 3070 Ti and 3080 Ti.

As we noted in that review mentioned earlier, though, you may want to watch out if you're getting a Blade 14 with one of the more power-hungry GPUs; particularly that 3080 Ti. Given the small size of the Razer Blade 14, it's likely that thermals may impact your performance. Finally, another big update is the switch to DDR5 memory; all models come with 16GB DDR5 RAM running at 4800MHz, an upgrade from the DDR4-3200MHz of the 2021 Blade 14 (though unfortunately it's soldered on).

If you want the specifics, here are some of the Blade 14's main specs:

Join HWZ's Telegram channel here and catch all the latest tech news!
Our articles may contain affiliate links. If you buy through these links, we may earn a small commission.
Previous Story
Apple Watch Series 7 did not have body temperature tech due to algorithm issues
Next Story
Secretlab's Magnus Desk gets new accessories, including a Nanoleaf RGB strip