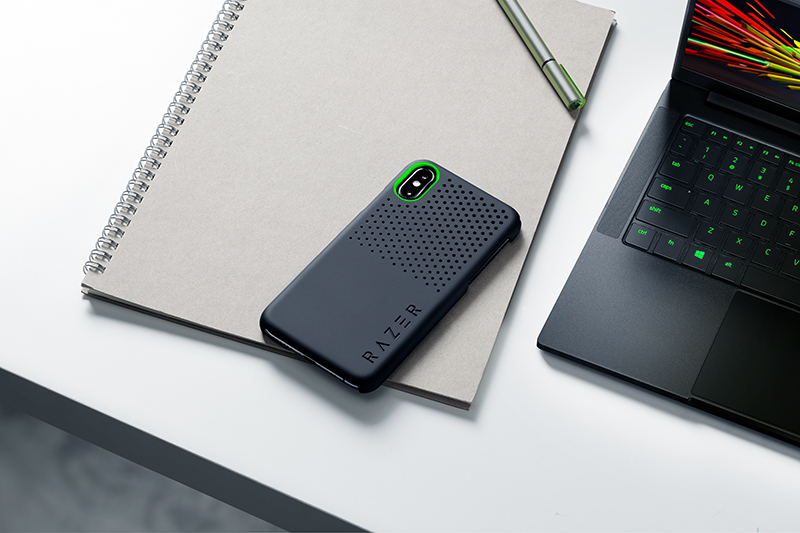 Updated on 20 September 2019: Added details on local availability and pricing.

Razer is looking to piggyback on the droves of people that flock to every new iPhone launch. The company today announced the Arctech Pro and Arctech Slim cases for the iPhone 11 line (2018 models are supported as well), both of which are supposed to keep your phone cool during an intense gaming session.

The cases come just as Apple is making a serious push in the mobile gaming space with Apple Arcade. At its event in the Steve Jobs Theater yesterday, Apple introduced exclusive titles from famed Japanese publishers Capcom and Konami, and the company has an entire roster of games planned for the service.

To that end, Razer says the perforations and custom-developed Thermaprene material on its cases will help your iPhone stay chilly, which can stave off drops in performance and battery life. According to Razer, its own tests show that the Arctech case maintains temperatures up to 6°C lower than similar style cases. In addition, it was supposedly able to keep the phone below the maximum recommended operating temperature during a 2-hour test cycle, whereas a rival case saw it breach that limit within 20 minutes.

Of course, there's no way to independently verify this at the moment, but I think it's safe to say that Arctech won't make temperatures worse at the very least.

The Arctech cases will work with the following phone models:

The Arctech Pro is the more rugged of the two, featuring a scratch-resistant backplate, four shock-absorbing side walls, and a polycarbonate/thermoplastic exterior to protect against drops. On the other hand, the Arctech Slim more closely resembles a snap-on case that adds less bulk to your phone. Both cases are lined by soft microfibre on the inside as well. 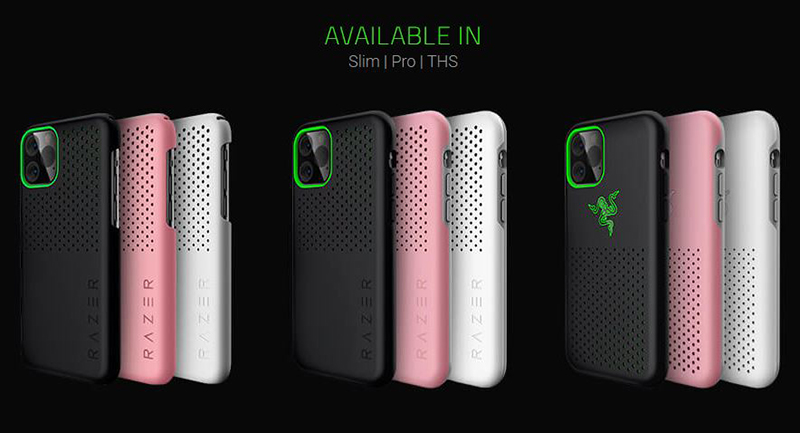 They won't get in the way of wireless charging either and will work with Qi-certified chargers.

They're will be available to buy here starting 21 September at S$49.99 and S$59.99 for the Arctech Slim and Pro respectively. There's also a THS version, which is more expensive at S$69.99. You can pick from three different colours, including Black, Quartz, and Mercury.

The Arctech cases will make their way to select M1 and Singtel retail outlets, in addition to the experience zone at the Singtel Exclusive Retailer at ION Orchard.

Razer is also releasing a blue light tempered glass screen protector at US$39.99.

Join HWZ's Telegram channel here and catch all the latest tech news!
Our articles may contain affiliate links. If you buy through these links, we may earn a small commission.
Previous Story
The Batman Arkham and Lego Batman games are free on the Epic Store!
Next Story
The new Steam library beta update shows you all the games you bought but never played