Update 9/1/14: We had a closer look at the Nabu and can reveal a few more details. Razer is calling the Nabu a 'smartband' to signify its hybrid status as both a Smart Watch and a Fitness Band. Consumer units should be available very soon, and will only be slightly more expensive than the developer kits. For gamers that feel that a fitness band is perhaps not the best fit for their interests, the Nabu will be fully compatible with Razer's Razer Comms Messenger App, which will display e-Sports results and scores on the inner band.

Finally, the Nabu is named after the Assyrian and Babylonian god of wisdom and writing of the same name. Appropriate since the Nabu is designed to keep you informed and up to date. 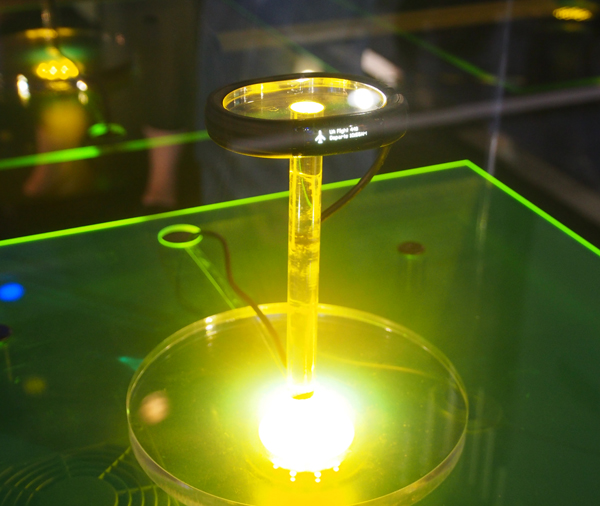 Razer has announced its smart wristband, the Razer Nabu. 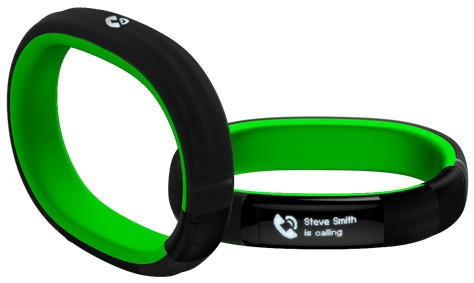 A wearable technology that delivers notifications from a smartphone to one's wrist and tracks selected personal information, the Razer Nabu is also an open platform that third-party applications can exploit to create novel experiences for users, applying personal, physical and geographical opt-in data. Running on a lithium-polymer battery, it serves up to seven days in between charges, and is rain- and splash-proof.

Features at a glance:-

The collected data as well as pre-configured capabilities and gestures on the Razer Nabu will be available on an open development platform to allow first- and third-party developers to update existing apps or build new ones to create new types of personal and social experiences for Razer Nabu wearers and third-party app users.

The Razer Nabu will be available in late Q1 2014 (pricing is yet to be announced), while developers can sign up now and get the band at the developer’s price of US$49.

Join HWZ's Telegram channel here and catch all the latest tech news!
Our articles may contain affiliate links. If you buy through these links, we may earn a small commission.
Previous Story
PowerColor Announces PCS+ R9 290X and R9 290 Graphics Cards
Next Story
Enjoy Free Wi-Fi at 28 MRT Stations From Mid 2014