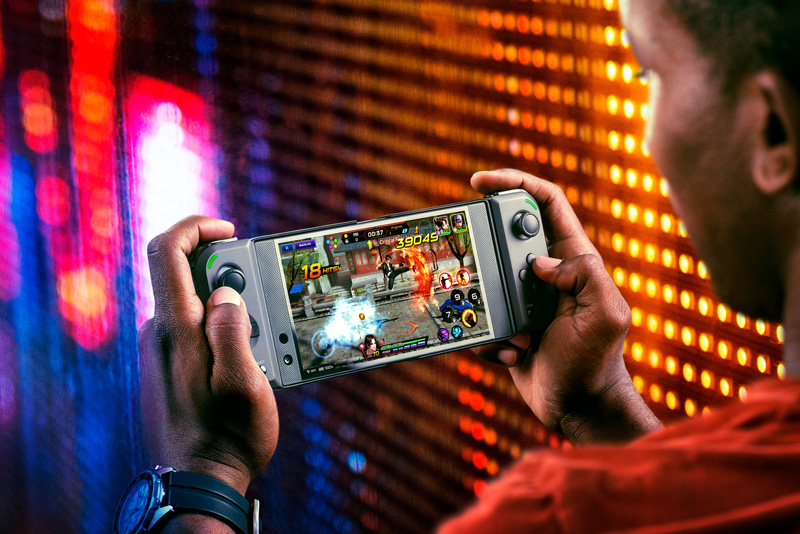 Razer has just announced their brand-new controller - the Razer Junglecat. This is a dual-sided gaming controller designed for both mobile and desktop play. It also looks a little… familiar.

These controllers essentially function as Joy-Cons, giving your phones a Nintendo Switch-like redo. For mobile play, you can attach the controllers to a smartphone case included and play on the go. You can also pair the controllers with compatible Windows PCs for desktop play. 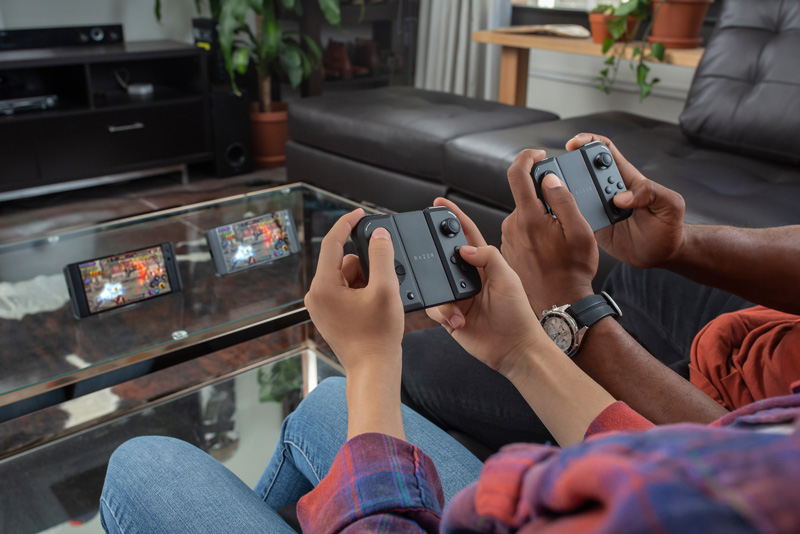 These controllers connect to devices via Bluetooth with a ‘low latency response’, which should be music to the ears of phone gamers who want as little input lag as possible. The Junglecat also has 100+ hours of use on a single charge, so you could theoretically take it on some pretty long trips without worrying about carrying a charger around.

The Junglecat can be used on Windows (Windows 8.1 or higher) and Android devices (Android 7.0 Nougat or higher), but not on iOS devices. The controller is priced at US$99.99 (around S$136) - a little bit pricey, but competitive mobile players might find it tempting anyway.