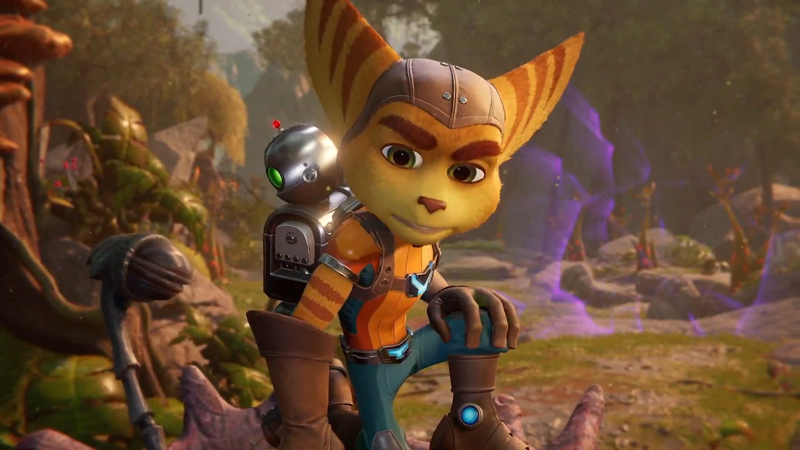 Ratchet & Clank are back! Insomniac Games’ iconic franchise will see another entry on the PlayStation 5. Titled Ratchet & Clank: Rift Apart, the game was shown off during Sony’s PlayStation 5 reveal event earlier today. A teaser trailer showed off a ton of dimension-hopping insanity, as the lovable duo found themselves in strange and unfamiliar new worlds. At the end of it all, Clank was left behind in a futuristic society - before being found by someone of the same species as Ratchet.

Ratchet & Clank tends to mix platforming and action-oriented gameplay together beautifully, and that can be clearly seen in the game’s new gameplay trailer. The game itself looks utterly gorgeous, and exemplary of what the PlayStation 5 console is capable of.

No release date for Ratchet & Clank: Rift Apart has been announced.

Join HWZ's Telegram channel here and catch all the latest tech news!
Our articles may contain affiliate links. If you buy through these links, we may earn a small commission.
Previous Story
Check out PlayStation 5's footages of Bethesda's Ghostwire: Tokyo and Deathloop
Next Story
A next-gen remake of Demon's Souls is headed to the PlayStation 5