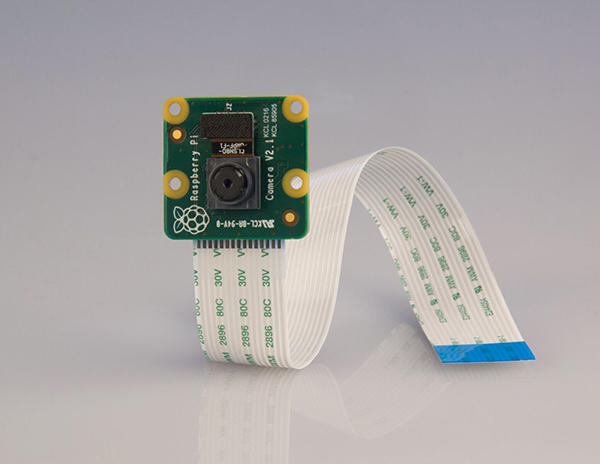 While the Raspberry Pi has seen multiple refreshes since its first launch in 2012, its first official accessory, a 5-megapixel OmniVision camera module, has remain unchanged since then.

The credit card-sized computer was always meant to be affordable, and part of the reason why the camera accessory hasn’t been updated was because of the Raspberry Pi Foundation and its partners buying a huge amount of sensors, which kept prices low and ensured they had enough stock for the years to come.

But according to CEO Eben Upton, those stocks are now almost completely depleted, and the OmniVision OV5647 reached its end-of-life date in late 2014 anyway. This means an upgrade is in order, and Raspberry Pi Foundation is rolling out two new US$25 visible-light and infrared cameras based on the Sony IMX219 8-megapixel sensor. 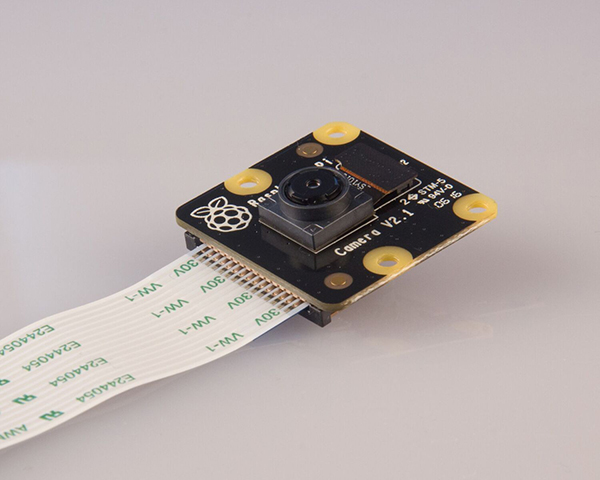 The IMX219 has a fixed-focus sensor and can output photos with resolutions up to 3,280 x 2,464 pixels and 1080p video at 30fps. But according to the organization, the new sensor represents more than just a resolution upgrade, and was also chosen for its impressive image quality, color fidelity, and low-light performance.

The Sony sensor is paired with the VideoCore IV multimedia processor architecture, which features an advanced image sensor pipeline (ISP). The ISP had to be tuned to work with the sensor in order to correct for artifacts like thermal and shot noise, defective pixels, lens shading, and image distortion. Ultimately, a lot of the effort went into developing an auto lens shading algorithm – to take into account manufacturing variations between modules – and auto white balance tuning, which tries to capture the true colors of a scene regardless of the color temperature of the ambient light.

Both camera modules are already available from RS Components and element14.