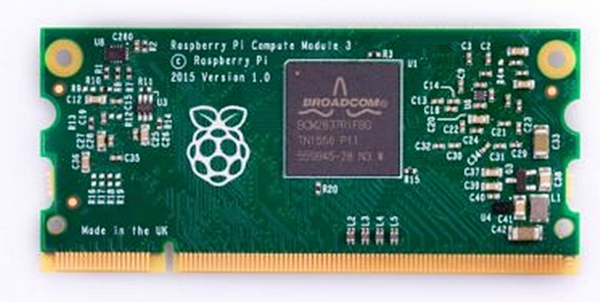 The Compute Module 3 is ideal for organizations or tinkerers who are interested in building their own embedded systems. The ‘standard’ CM3 has a BCM2837 processor that is rated to operate at 1.2GHz, coupled with 1GB of DDR2 RAM. Its storage needs, like the Raspberry Pi 3, is handled by 4GB of on-module eMMC flash memory. The second version, CM3L is marketed as the lite version of the standard CM3. CM3L has the same processor as its standard counterpart, as well as the 1GB of system memory. However, for storage options, the CM3L has module pins so that the user can opt for either eMMC or SD card. The CM3 is priced at US$30, and the CM3L has a price tag of US$25. 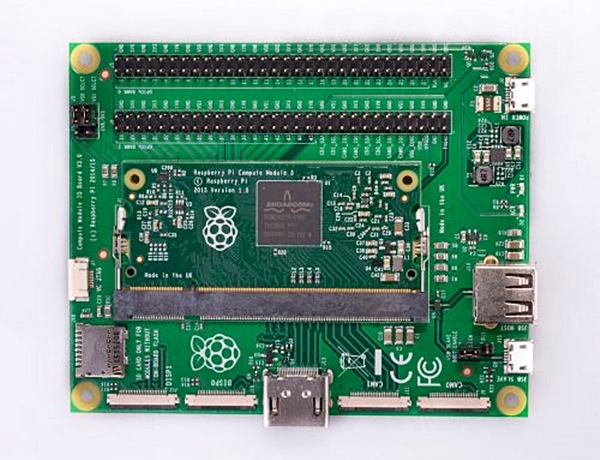 Besides the two new Compute Modules, the foundation has also released an updated version of the breakout board, the Compute Module IO Board V3 (CMIO3). This board will provide interested parties a quick way to make use of their Compute Modules. The CMIO3 will interface with the two, newly-minted CM3s, as well as the original Compute Module. The foundation didn’t highlight the CMIO3’s suggested retail price but it's listed by our local Raspberry Pi retailer for S$195.41 (about US$137).

Join HWZ's Telegram channel here and catch all the latest tech news!
Our articles may contain affiliate links. If you buy through these links, we may earn a small commission.
Previous Story
IMDA: 5G mobile data networks on track for 2020 deployment
Next Story
Rumor: Apple to offer a souped up MacBook Pro this year with up to 32GB RAM