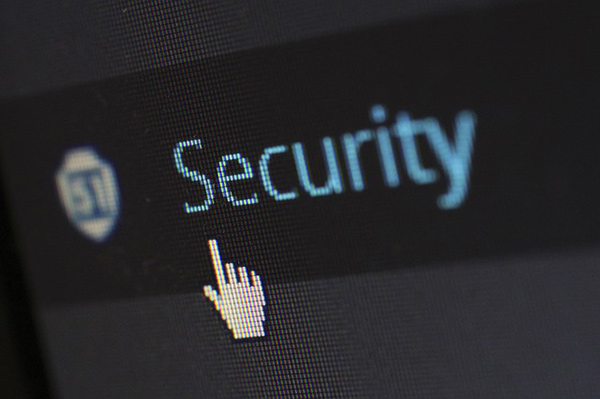 The latest findings by Kaspersky Lab revealed that 136,000 Android users around the world have been hit by ransomware between April 2015 and March 2016. While such attacks are not new, it is four times more than the numbers from April 2014 to March 2015 (the same 12-month period from the year before).

Here are other key findings as published by Kaspersky Lab: The global cybersecurity firm recommends the following actions to defend against mobile ransomware: