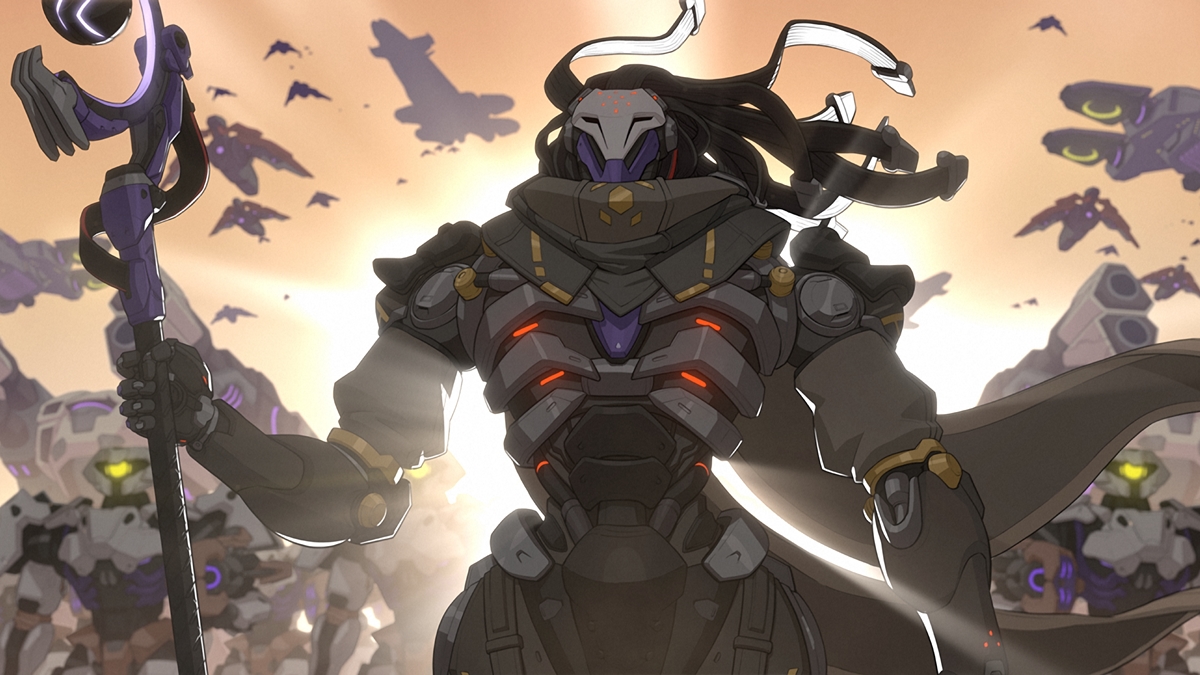 Frankly, it's quite hard to believe that Ramattra is only the second Omnic character to join the Overwatch roster in over six years of development. But for what it's worth, better late than never - at least Zenyatta has another buddy (of sorts) now.

As the leader of the pro-Omnic terrorist organisation Null Sector, Ramattra was formally introduced over the weekend at the Overwatch League Grand Finals. Granted, Activision Blizzard has yet to showcase any of the character's skills and passives, but what we do know at this time is that he'll be Overwatch 2's eleventh Tank, and will presumably be using that staff he wields in the trailer.

According to his lore, Ramattra was formerly a warmonger-turned-Shambli monk whose ideals weren't too far removed from Zenyatta's. However, his peaceful worldview soon changed after he saw how his fellow Omnics were bullied and killed by humans, and he resolved to protect his brethren by any means necessary, violent or otherwise. 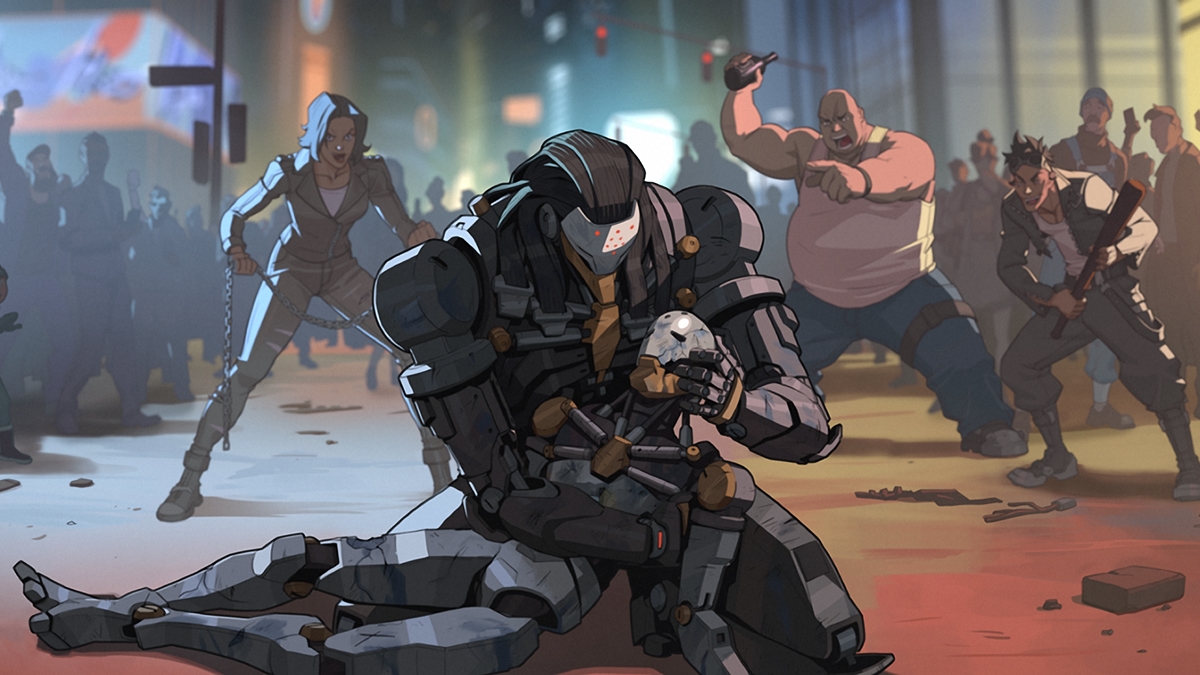 This led to the founding of Null Sector, an organisation which isn't wholly new to the world of Overwatch. After all, we've seen their forces wreaking havoc in a number of Archives events as well as the Overwatch 2 announcement cinematic Zero Hour. And now, their powerful, mysterious leader will finally be playable when Season 2 arrives on 6 Dec.

Join HWZ's Telegram channel here and catch all the latest tech news!
Our articles may contain affiliate links. If you buy through these links, we may earn a small commission.
Previous Story
Purported Xiaomi 13 renders reveal a new design
Next Story
Twitter layoffs and paid verified accounts herald massive changes under Musk