Rain, Mileena and Rambo are coming to Mortal Kombat 11 in November

Rain, Mileena and Rambo are coming to Mortal Kombat 11 in November 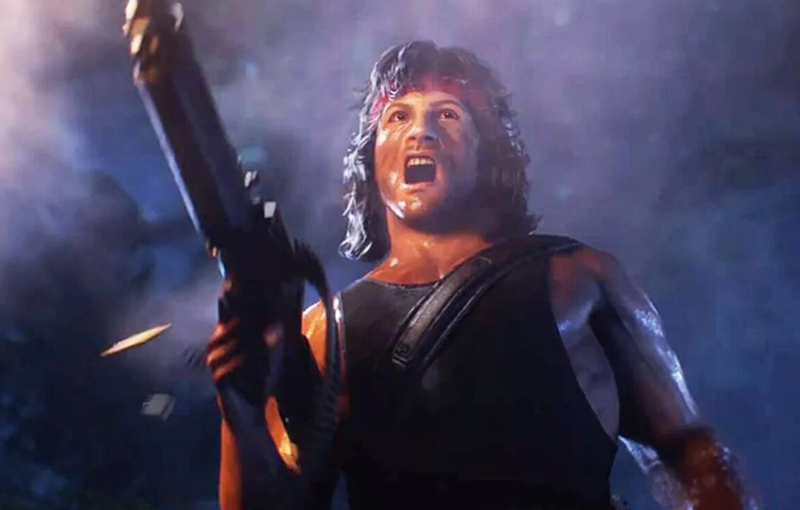 After Terminator and Robocop recently joined the game, this shouldn’t be that much of a surprise.

Developer NetherRealm has announced three new fighters coming to Mortal Kombat 11, and it’s a doozy. Fans have clamoured for Mileena to join the game for a long time now, and they’re finally getting their wish! Mileena will return alongside Rain in Kombat Pack 2, joined by guest character John Rambo. Yes, that John Rambo.

Rambo’s appearance is a throwback to the youngest version of the character from 1982’s First Blood. Sylvester Stallone returns to voice the action movie icon, with NetherRealm’s writers making sure, “every line of dialogue was true to the Rambo that fans know and love.” Given that every Mortal Kombat fighter comes with multiple skins and cosmetic items, it’s a given that older versions of Rambo from the later movies will be featured in-game as well.

According to a PlayStation Blog post, Rain has changed a little from previous iterations of the character. He now wields a katar, and can use magic to, “open a rift to a previously unknown watery realm.” His classic moves have been reimagined, and his water-themed abilities will now feel different. Mileena on the other hand, hasn’t changed much. She comes with her trademark sais, along with new razor-sharp claws.

Mortal Kombat 11’s Kombat Pack 2 will launch on November 17, 2020. On the same day, NetherRealm has announced the release of Mortal Kombat 11: Ultimate, a new bundle including the original game, the Aftermath expansion and both Kombat Packs.

They also announced that current Mortal Kombat 11 owners will be able to get next-gen upgrades for the PlayStation 5 and Xbox Series X for free. The next-gen version of Mortal Kombat 11 will have, “4K dynamic resolution, enhanced visuals, improved loading times and cross-generation console compatibility for select modes.”